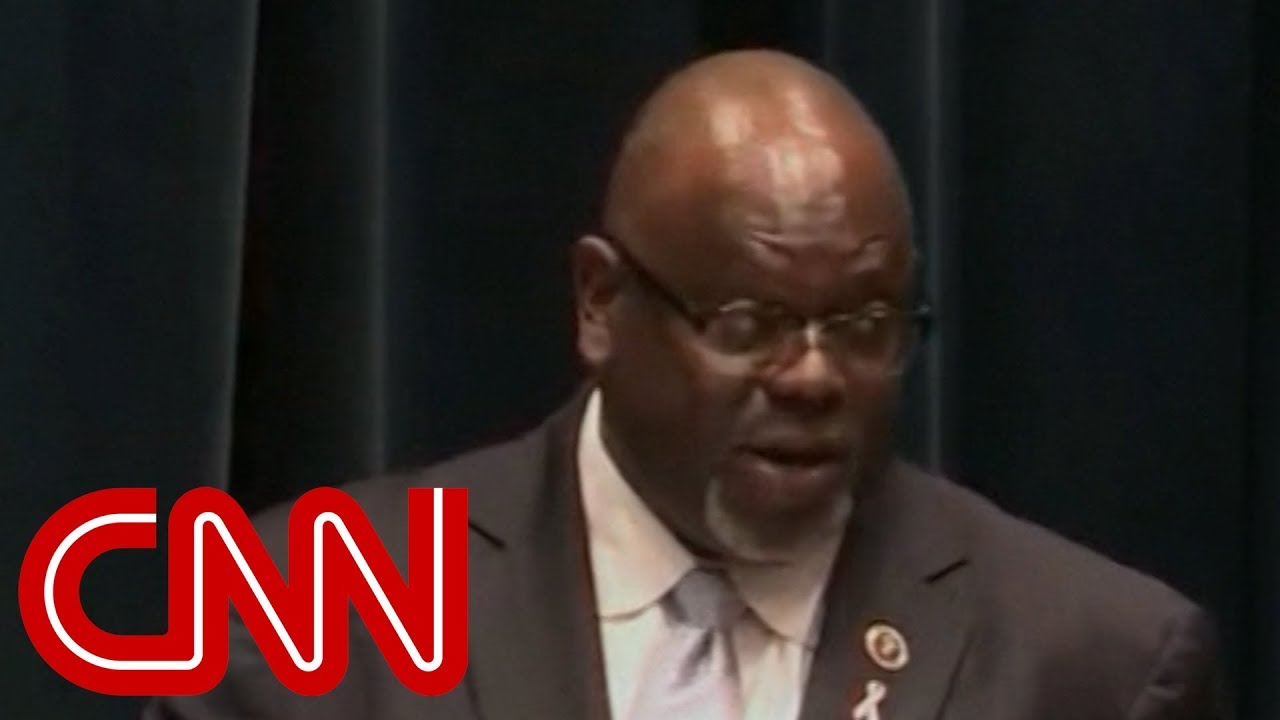 A judge of a federal district court on Thursday imposed a broad and unprecedented blow to President Donald Trump, accusing his administration of launching "a great assault on our judicial system".

What We Know About Laptop Theft Using Nancy Pelosi

Sotomayor slams US government after execution of 13 detainees since July