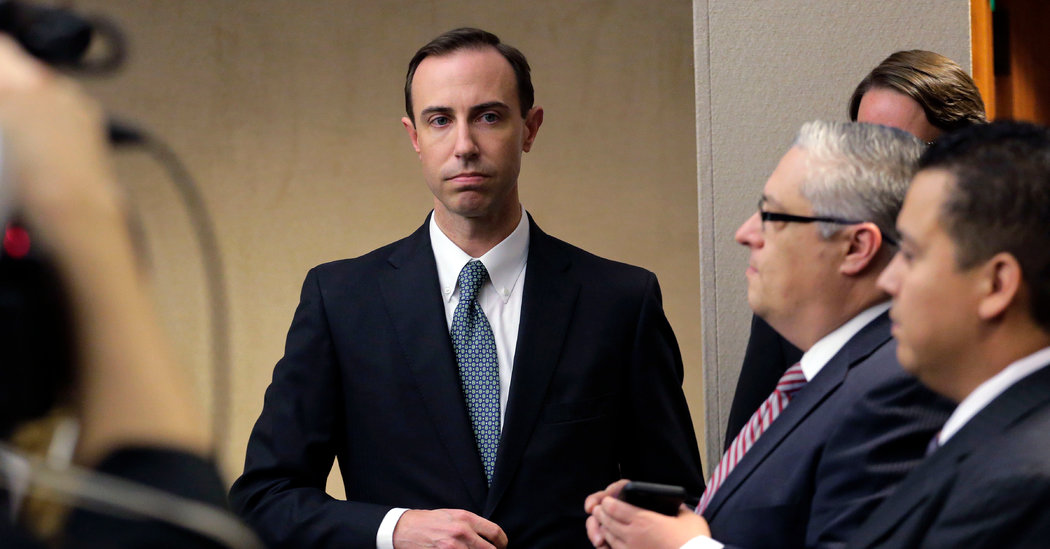 A federal judge suspended his efforts to purge the voters lists in Texas, claiming that the US secretary of state had created a "mess" by questioning the citizenship of nearly 100,000 voters, few of whom were confirmed as ineligible.

David Whitley, Secretary of State, launched last year a "good faith effort" to identify non-citizens on the voters lists, according to Judge Fred Biery, of the United States District Court from San Antonio. But what followed, the judge added, was fraught with difficulties.

"In spite of good intentions, the road to a solution was paved with false results, which means that naturalized, perfectly legalized Americans are overwhelmed by what the Court considers to be a correspondence and threatening correspondence on the part of the United States. State, "said Judge Biery in a judgment rendered Wednesday. .

Despite repeated alarms from Republicans such as Mr. Whitley, academic and government studies conducted over the years have repeatedly revealed little evidence of widespread election fraud.

In January, after an eleven-month investigation, Mr. Whitley's office shared a list of presumptive non-citizens on electoral lists with election officials across the state.

Of the nearly 100,000 registered voters whose citizenship was questioned by Mr. Whitley's office, only 80 of them were found to be ineligible, said Justice Biery.

"The evidence showed during a hearing before this Court that there was no widespread electoral fraud," he said. "The challenge is to find the infinitesimal needles in the haystack of 15 million Texas voters."

In his decision, Biery J. stated that none of the persons on the list could be struck off the voters list without leave of the court.

The list was questioned a few days after its publication: Almost immediately, Mr. Whitley's office presented what Biery J. described as a "moment of inattention" in realizing that 25,000 names had been incorrectly included.

Nearly 30,000 names, the largest on the list, have been sent to Harris County, home to Houston. Almost immediately, the election officials eliminated several hundred duplicates. Then the state told them that they could significantly reduce the list.

In the end, Harris County officials had fewer than 12,000 names. An audit of 150 names chosen at random did not find any non-citizens. The officials therefore refused to take any other measures.

When the list was unveiled, Ken Paxton, Texas Attorney General who has zealously pursued electoral fraud, said his office would "spare no effort" to help investigate the cases and bring them to justice.

In a statement in response to the decision, Mr. Paxton stated that Biery J. "improperly took control" of the state's efforts to maintain the integrity of his voters' lists and stated that his Office was weighing its options.

The lawsuit before Judge Biery was first introduced by two rights groups, the League of Latin American United States Citizens of Texas and the National League of United Latin American Citizens, at the end of January. Last week similar lawsuits by other local groups were brought together in this case.

In a statement, Domingo Garcia, president of the National League of United Citizens of Latin America, said the decision confirmed that the actions undertaken by the offices of MM. Whitley and Paxton were writing "in a deliberate plan to suppress voters and not be tolerated."

"We are currently preparing a communication with the counties of Texas," he said. "Secretary Whitley personally met the plaintiffs' representatives on Wednesday, solicited their comments and said that all options are on the table."