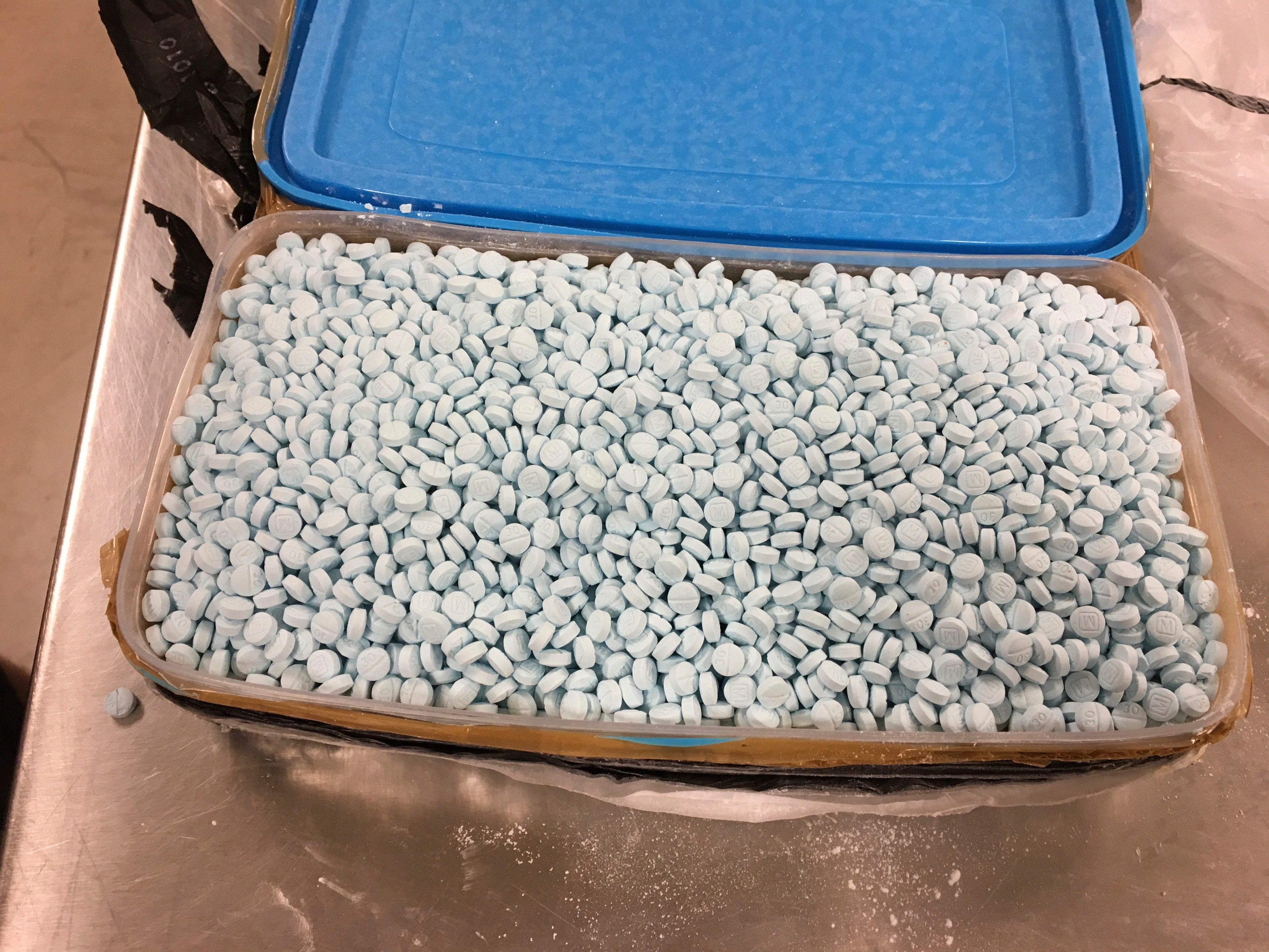 Fentanyl drug overdose deaths increased sharply from 2013 to 2016, doubling each year, according to new data released by the Centers for Disease Control and Prevention (CDC).

Death certificates mentioning an overdose mention fentanyl more than any other drug. Often, fentanyl was found with heroin or cocaine.

In 2016, the rate of fentanyl-related overdose in men was 2.8 times that of women, the CDC found.

The overdose rate was highest among people aged 25 to 34, followed by people aged 35 to 44.

Major racial and ethnic groups have all experienced an increase in fentanyl-related overdose deaths. Blacks experienced the largest annual percentage increase from 2011 to 2016, followed by Latinos. Rates for whites were higher than for other groups during the same period.

Regionally, the East Coast and the Upper Midwest were the most affected.

The latest report follows an analysis of two nonprofit organizations working in the public health sector, Trust for America's Health and the Well Being Trust, which showed that the number of deaths from drugs , suicide and alcohol had reached its highest level since 2017. compiled in 1999.

Fentanyl is at least 50 times more powerful than heroin and is increasingly mixed with other drugs such as marijuana, cocaine and even painkillers manufactured on the black market.

Increasingly, fentanyl is present in tablets made in primitive conditions with tablet presses purchased online.

Other studies of CDC have shown that fentanyl-related deaths were responsible for about 28,000 of about 70,000 overdose deaths of all kinds in 2017.