Ferrari F8 Tributo 2020: discover the changes side by side 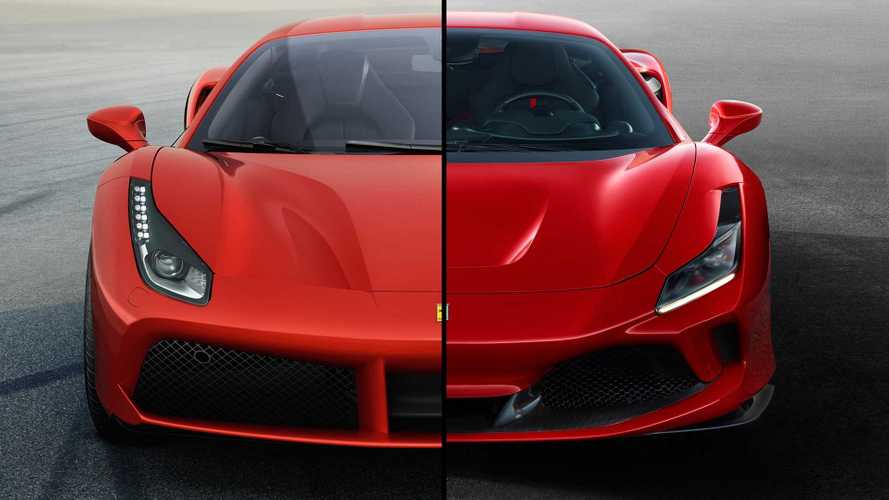 Any new Ferrari is a big news in the world of the automobile, that it 's all a brand new hypercar or an updated version of one. previous model. The new F8 Tributo fits more or less into the latter category – it's a 488 GTB that's wearing a new suit but the modifications go well beyond a few minor aerodynamic modifications and improved power. Just like the Bugatti Divo, the new F8 Tributo takes on a whole new personality with its different body panels, while paying tribute to earlier models such as the 308 GTB and the F40. And yes, it also loads the most powerful Ferrari road V8 ever used in a traditional model, sharing the 720 horsepower of the 488 Pista.

Yes, the general form is familiar, but the best way to see the evolution of the F8 from 488 is to look at them side by side. Let's go, the 488 on the left and the F8 Tributo on the right. 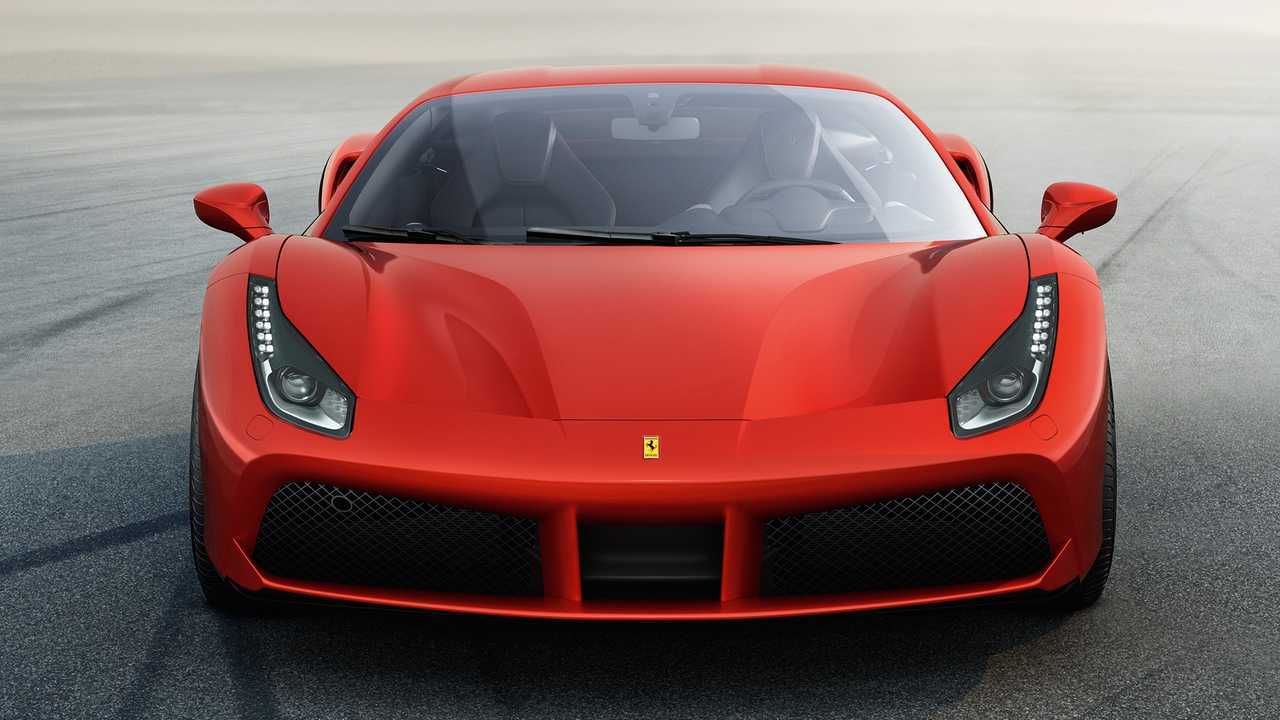 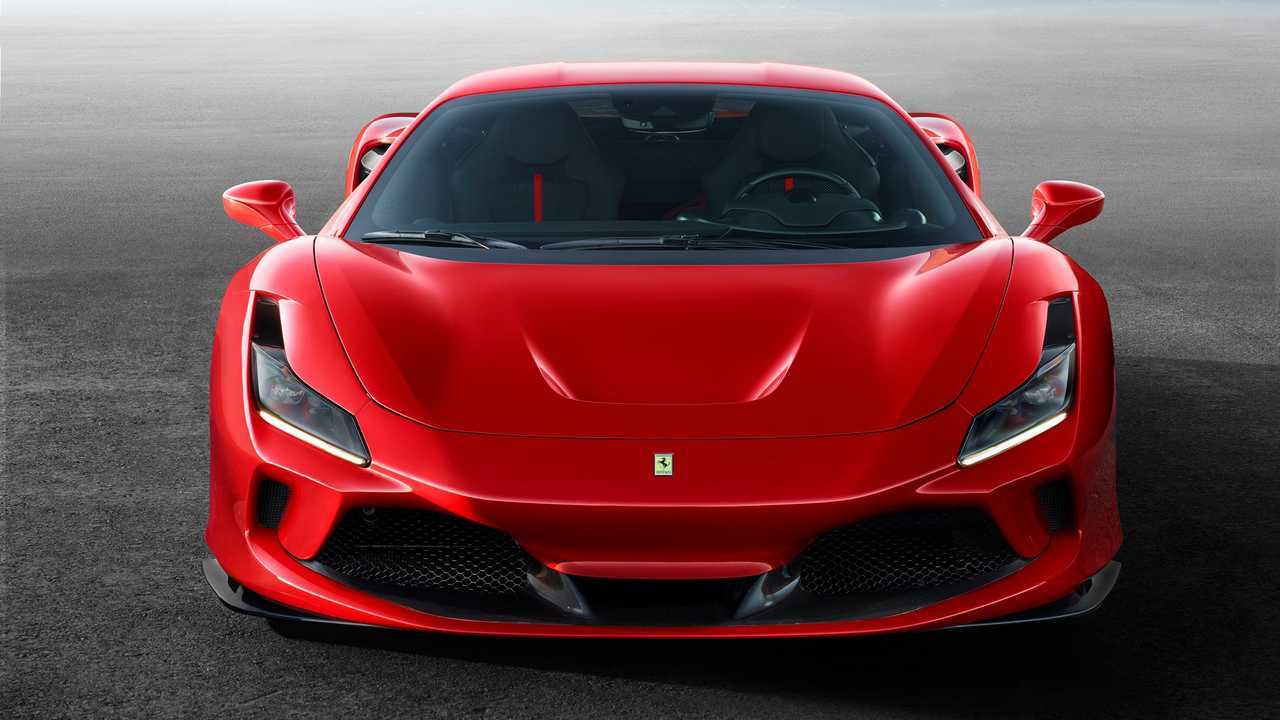 The Ferrari press release mentioned the different aeronautical information borrowed from the 488 Pista, such as the S-Duct that was redesigned from the Pista and that we see here. The new lower fascia additionally adds additional ducts to the corners and it is also very easy to see the reshaped hood. Ferrari claims that aerodrome modifications with the S-Duct alone add 15% more support to the F8. 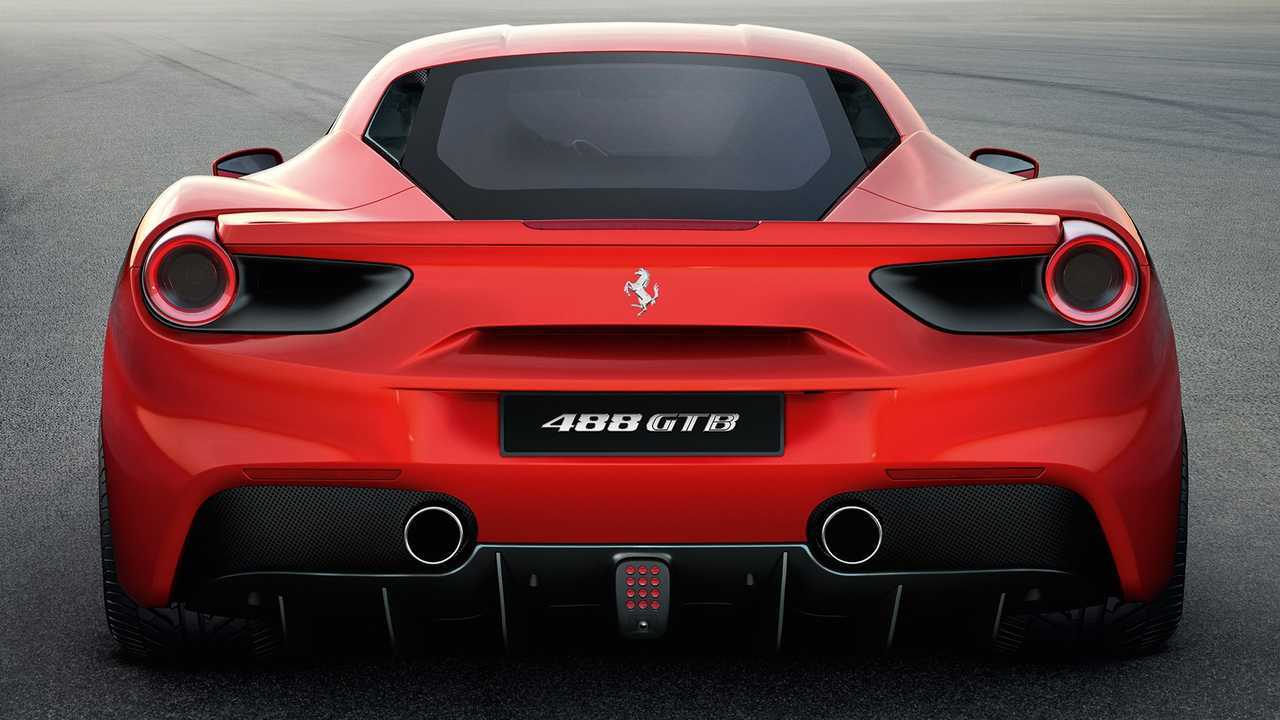 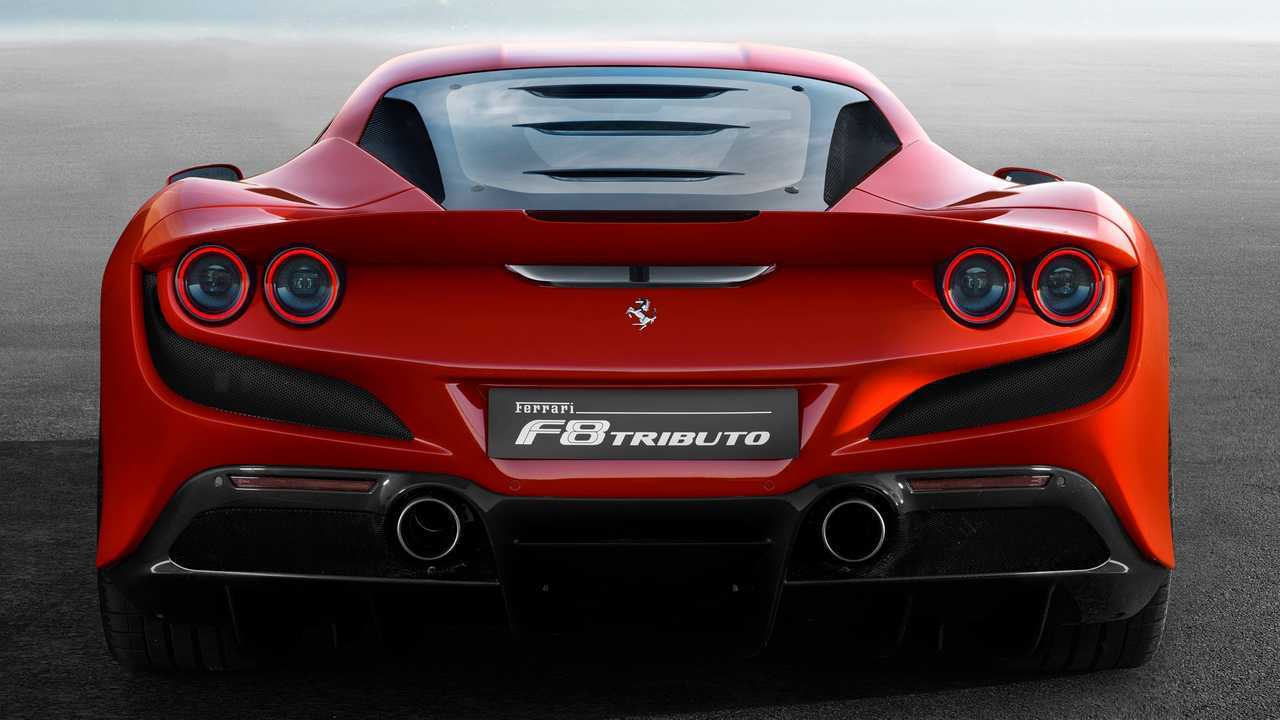 Here is an overview of the retro touches that Ferrari gave to the F8. A brand new rear fairing brings the layout of the 308 GTB rear lights and rear spoiler. Above, the transparent blade engine hood pays tribute to the legendary Ferrari F40. 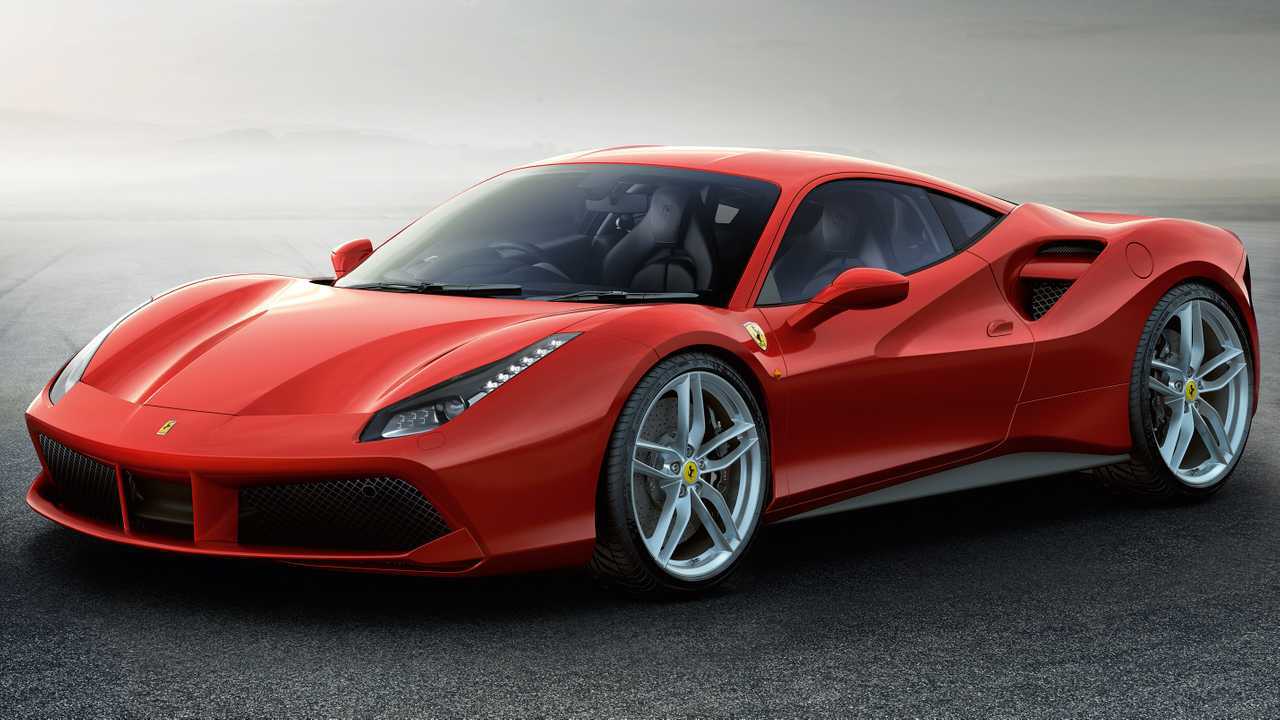 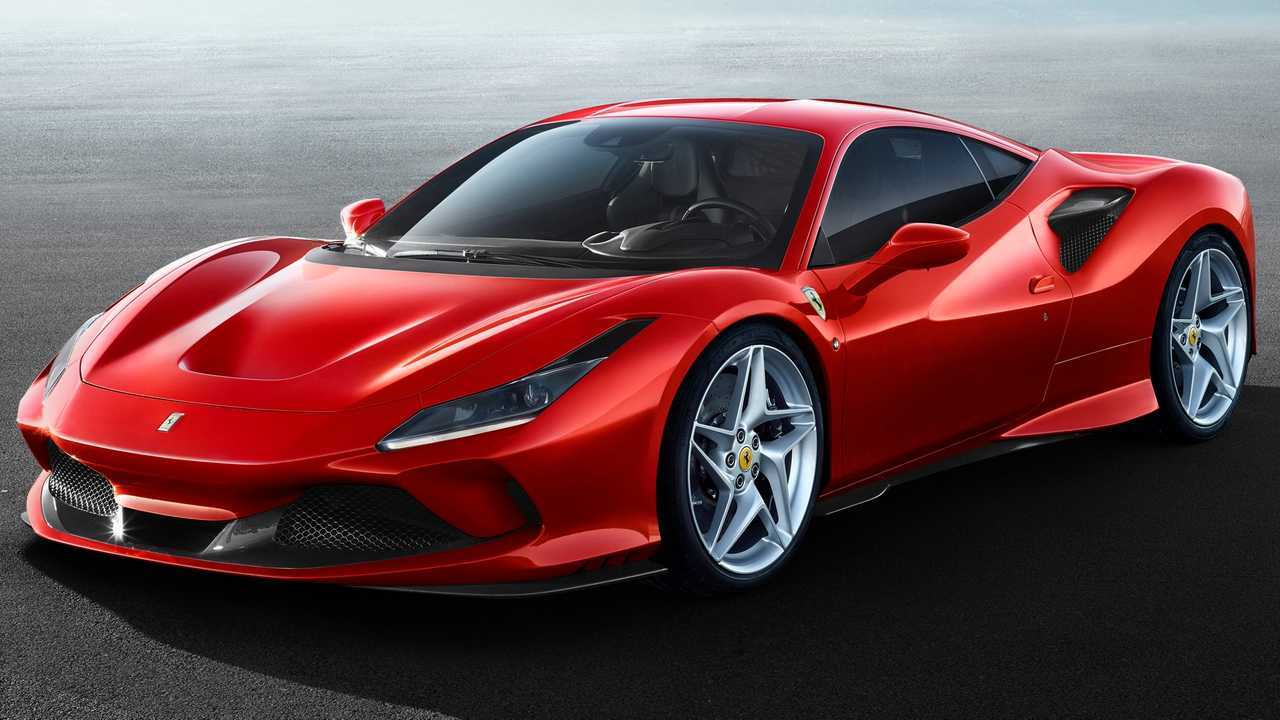 The front profile view is where you really see the original shape of the 488 kept in the F8. The roofline, side windows and mirrors are perfectly matched, as is the sculpting bodywork for the side air intakes. The plugs themselves are closer to those of the 488 Pista, as well as the new design of the lower rocker.

Although not a perfect match in perspective, these photos highlight the differences between the entrance holes and the carving of the hood, not to mention the updated spoiler and louvered engine cover. You can also see the black trim at the base of the F8's windshield. 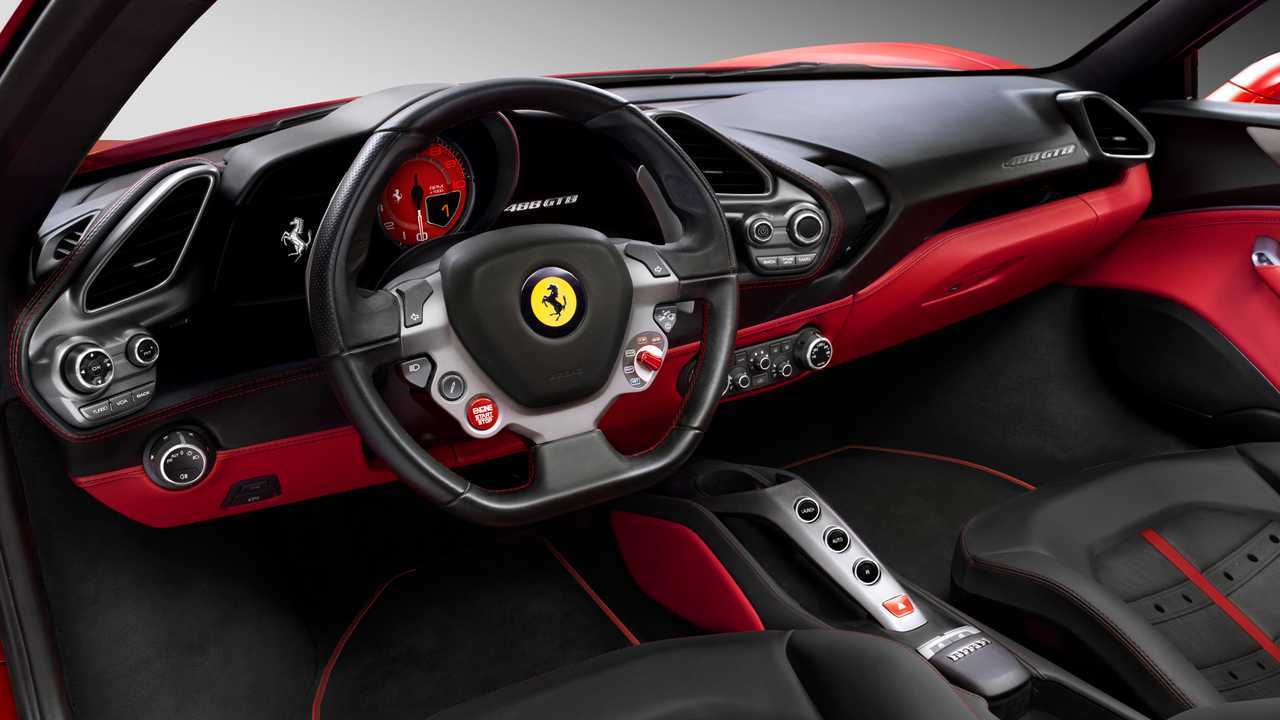 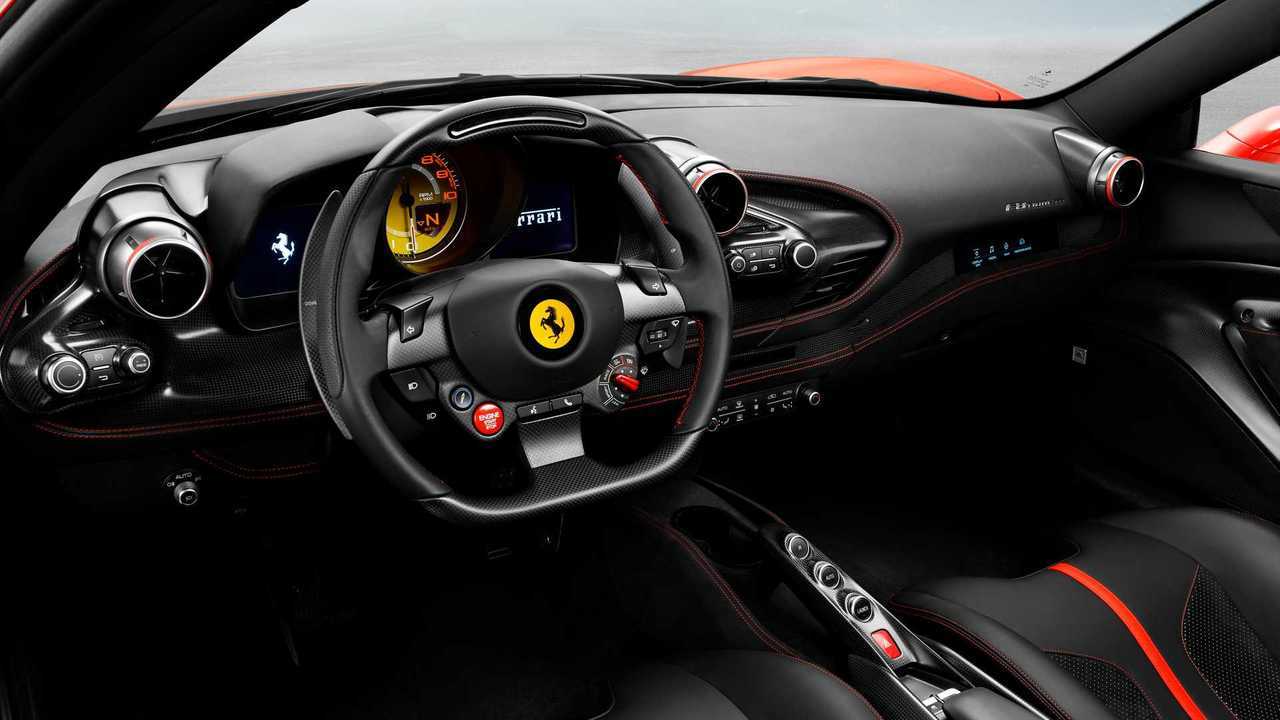 The interior is also updated, although the basic design of the 488 is still intact. This is a new dashboard, molded to fit the 488's greenhouse, but updated with round fans and a remolded instrument case that eliminates the tachometer hump. The two-tone color palette has also disappeared, creating a space that some might call moderate. Or rather, as discreet as possible in a Ferrari of 720 horses.