Ferrari F8 Tributo the most powerful supercar with spoiler F40 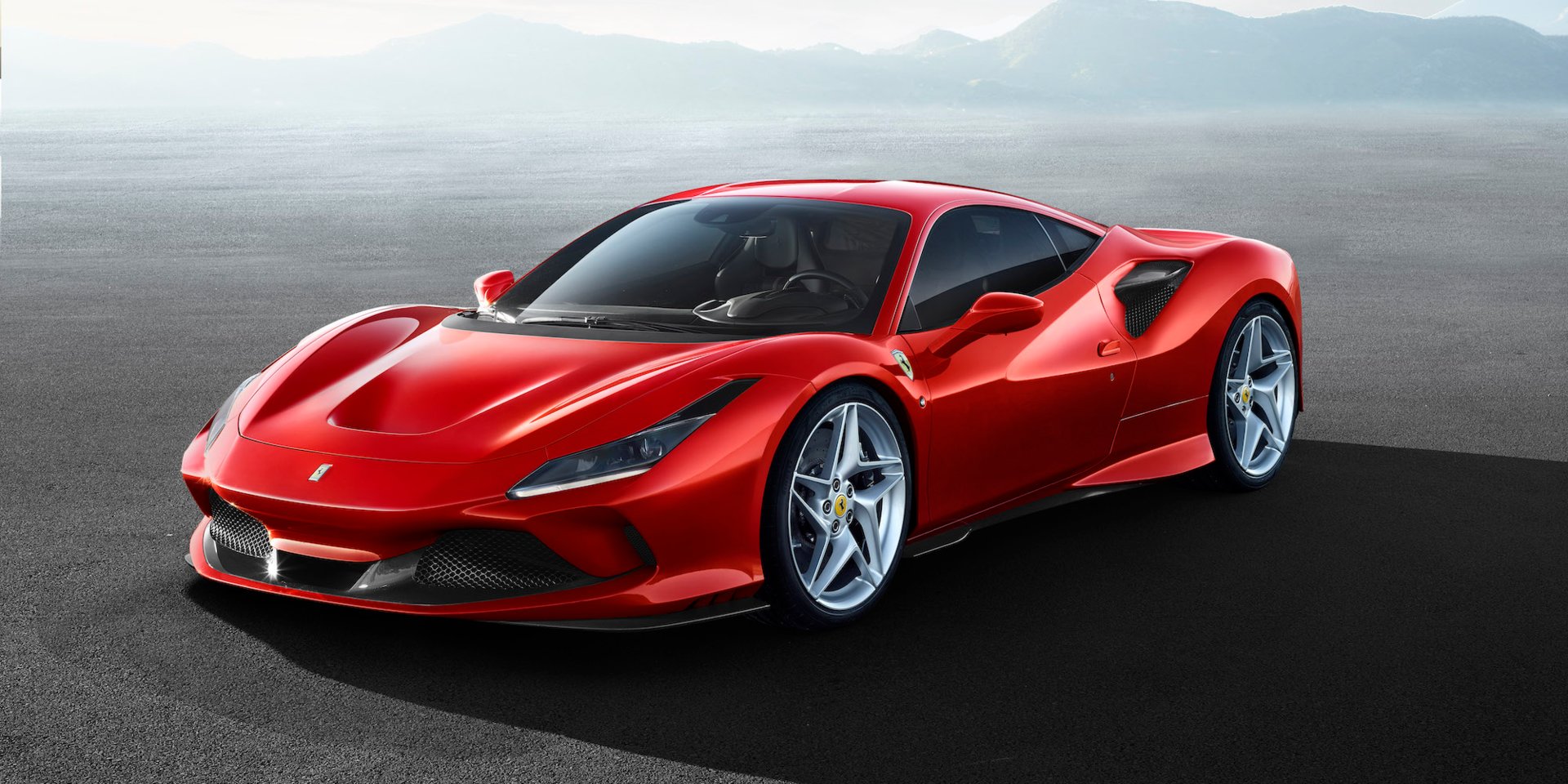 Ferrari has just revealed the replacement of its 488 GTB mid-engined supercar before its official debut at the Geneva Motor Show in March.

The F8 Tributo assumes the crucial role of the two-seater Berlinetta in the Maranello range, by moving from the prominent 710-horsepower V8 of the 488 Pista Special Edition to the high-level group, and passing it into the a Ferrari production.

The 0-60 dash comes in about three seconds, while the maximum speed is 211 mph. Ferrari lost 88 pounds on the 488 GTB and did a little more than tweak the design of the supercar.

"Designed by the Ferrari Styling Center, the F8 Tributo is essentially a bridge to a new design language that will continue to showcase Ferrari's key features in terms of high performance and extreme aerodynamic efficiency," said Ferrari in a statement.

The real drama is both front and back. The F8 Tributo has what Ferrari calls an "S-Duct" behind the nose, which, according to the manufacturer, increases support by 15%. At the rear, the F8 Tributo borrows and updates the F40's late-80s bonnet engine hood and nods to the F40's large separate wing with a more modest spoiler wrapping around the seats. rear lights.

Let's take a closer look at the new Ferrari.