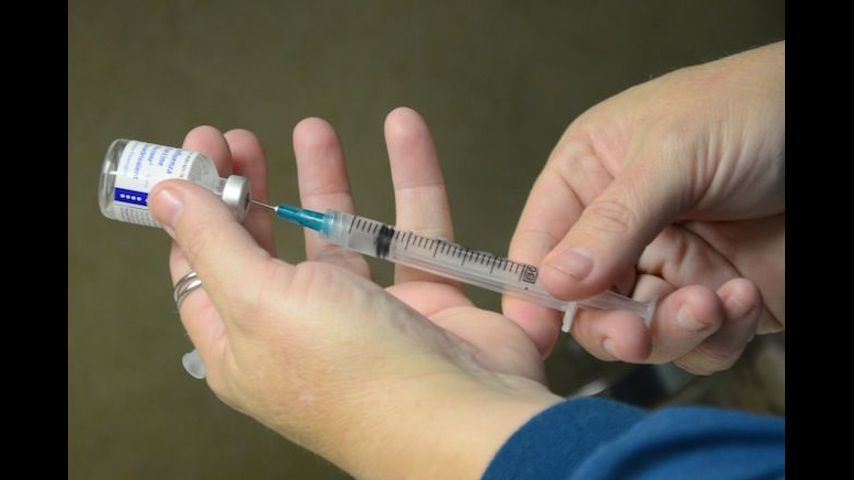 There have been 19,015 cases in Missouri so far this season. This is nearly 74,000 less than the same period last year.

This is consistent with the decline in the number of influenza cases at the national level, according to the CDC. The majority of this season's cases are less severe than those of last year, both in Missouri and elsewhere.

Jason Wilcox, Senior Planner for Public Health and Social Services of Columbia County / Boone, attributes the changes to three factors: the effectiveness of this year's vaccine, a different strain of flu and a peak season of the latest flu.

"H1N1 is the predominant strain," said Wilcox. "The symptoms are not as severe as those of the H3N2 strain."

Nationally, about 90% of confirmed cases this season are H1N1, a less serious influenza strain.

Public health and human services in Columbia / Boone County reported that of the 436 cases reported in the region, 355 were influenza A.

Wilcox said his department had seen the number of influenza cases increase "in recent weeks", and he expects a spike in this year's influenza season. The influenza season started last year, around November, December and January.

According to the CDC, this year's vaccine is about 47% effective.

"It's never too late to receive your vaccine," Wilcox said. "The flu season lasts technically until May."

The vaccine is not the only way to prevent the flu. Wilcox recommends that people wash their hands with warm water and antibacterial soap. And he said that people should cough in their sleeves and not their hands.