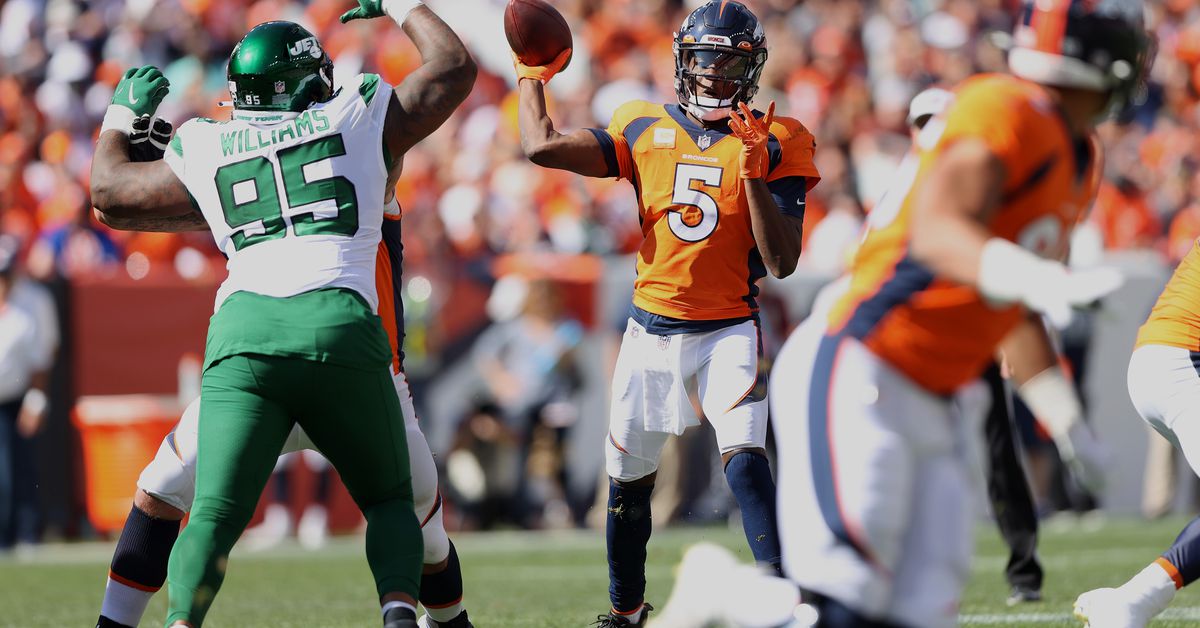 In the third quarter, the Broncos started running out of time as the Jets offense continued to go nowhere. Midway through the quarter, the Jets weren’t even making a credible effort to win, dropping three points and running the ball four straight games. The Broncos scored a field goal for an almost unassailable 20-0 lead into the fourth quarter.

The rest of the game was extended by garbage time.

The Broncos added a few field goals in the fourth quarter to bring the final score to 26-0.

John will provide a more detailed recap of today’s game. In the meantime, leave your comments on the game below.