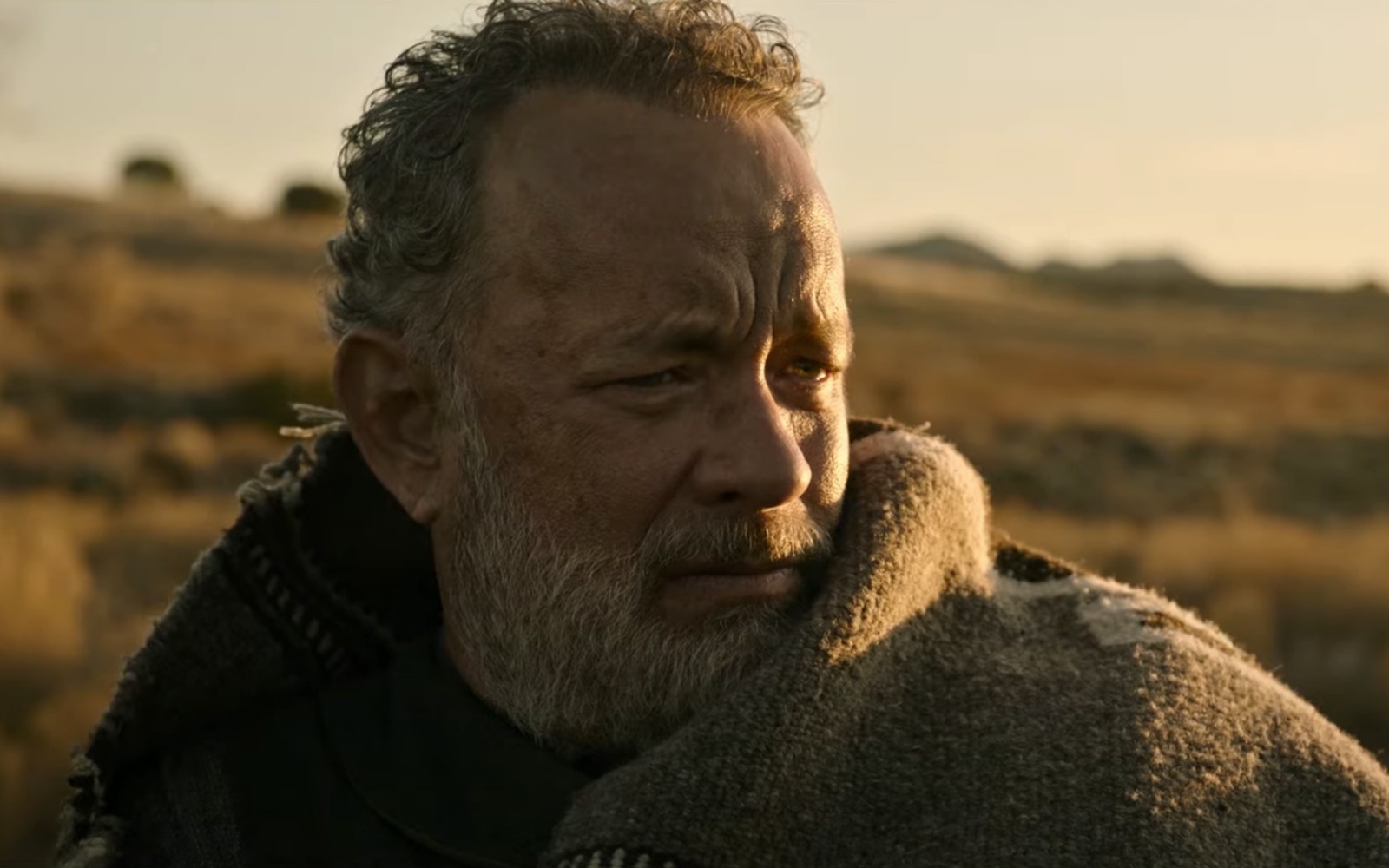 Apple offered a brief overview of the team led by Tom Hanks Bullfinch during its recent iPhone 13 launch event, and now you can watch the first full trailer for the upcoming sci-fi movie. The clip sets the stage for the story that follows. A solar flare destroyed most of the technology on Earth and left much of the United States in a desolate wilderness. Hanks’ character, the titular Finch, survives in an underground shelter with his only companion, a dog named Goodyear, until he builds a new Android companion. The three end up leaving their home when threatened by the sandstorms that dominate the film world.

As Doggy style, Apple has acquired Bullfinch for Apple TV + when the film got lost in delays related to the pandemic. This is just one part of a solid fall lineup that’s surprisingly heavy on sci-fi stories. Before Bullfinch Releasing November 5, genre fans can expect the company’s adaptation of Isaac Asimov’s film Foundation novels on September 24 then Invasion, which stars Jurassic Park’s Sam Neill, on October 22.