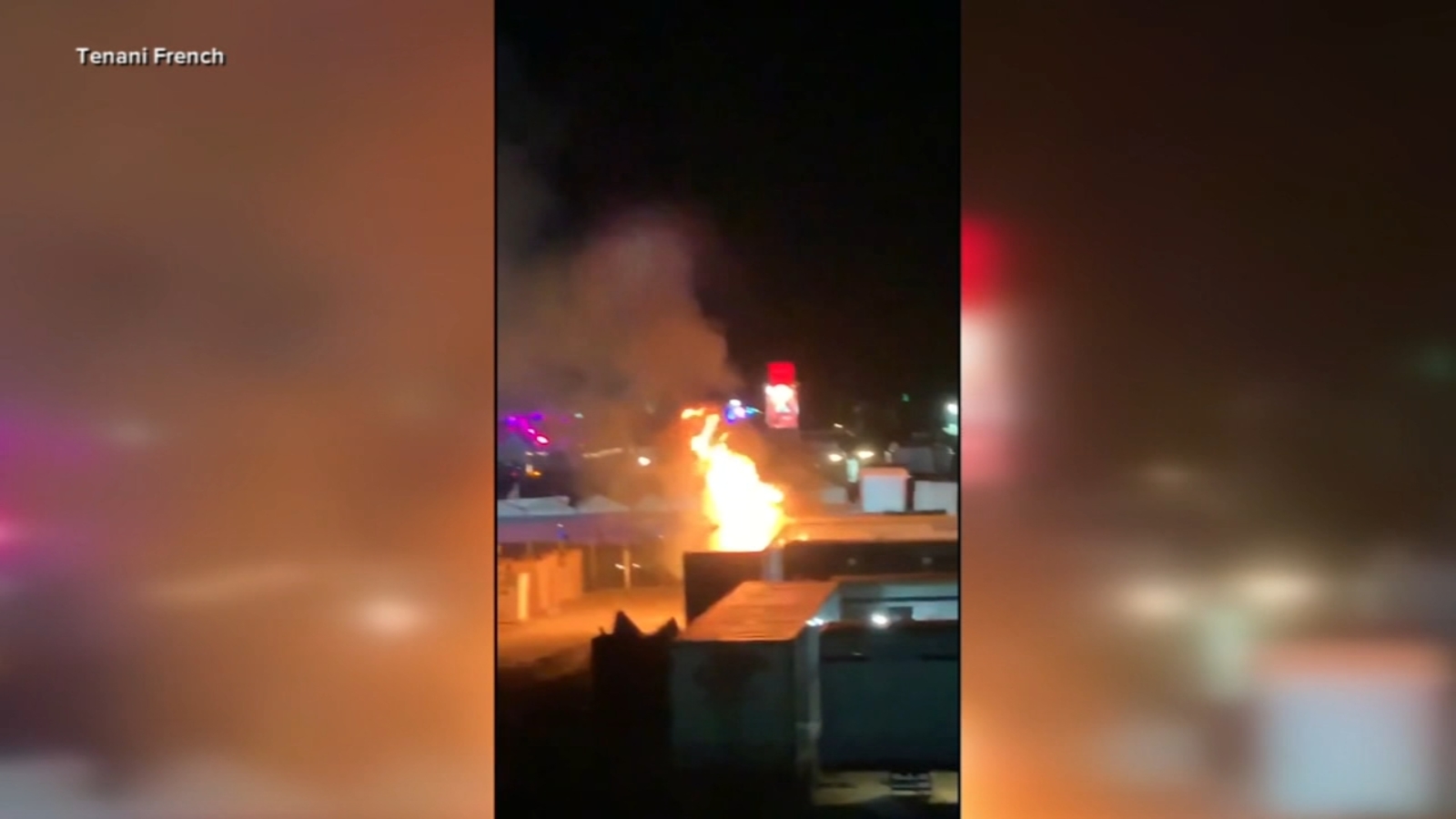 INDIO, Calif. – Chaos at the Coachella Music Festival on Friday night as flames erupt in the campground near the Indio, California event venue

Video posted on social media showing the massive fire that ravaged the structure.

Firefighters blocked the area and asked everyone to leave. Fortunately, no one was injured.

The Riverside County Fire Department said the fire was due to a mechanical failure of the heating unit used for the water.

Officials say the fire is now out.

The festival should continue as planned with Ariana Grande, which should be on Sunday.