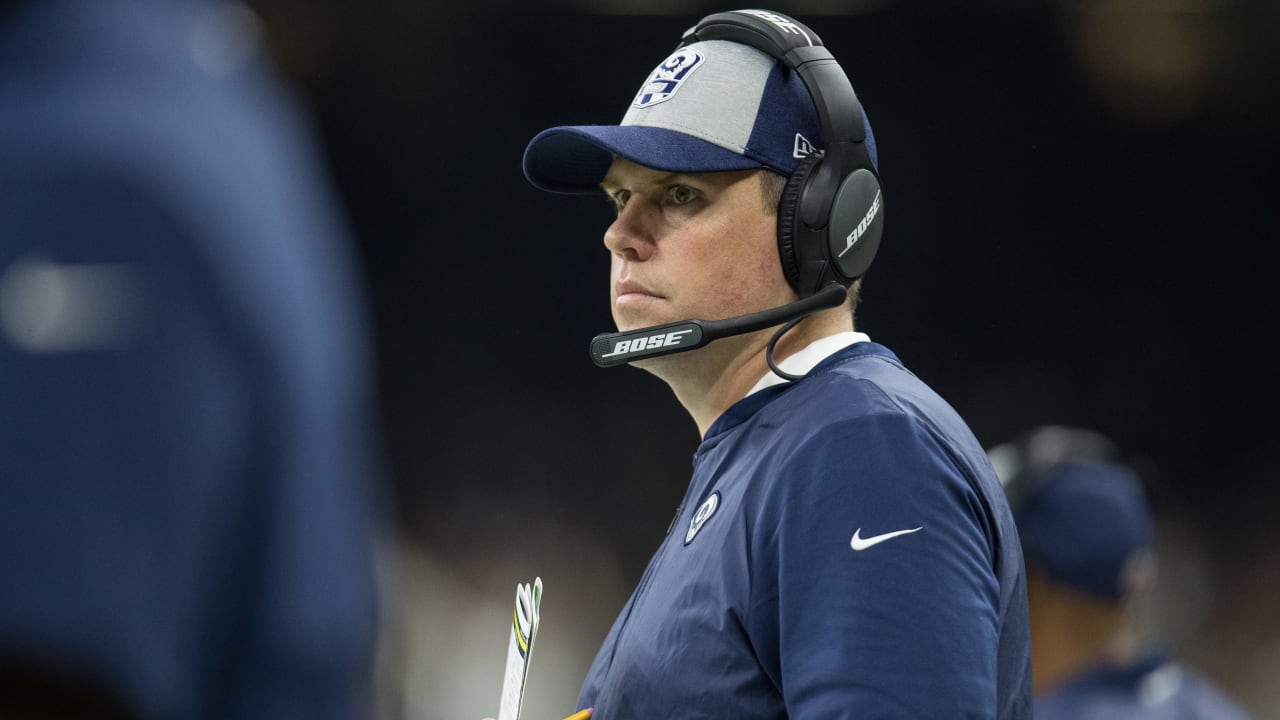 Immediately after graduation from Waldron de Tufts, he joined the New England Patriots as an operations intern. Under the guidance of head coach Bill Belichick – who also attended Phillips Academy – Waldron won two Super Bowl titles (2003, 2004). Waldron left the Patriots to work at Notre Dame as a graduate assistant from 2005 to 2007 before returning to New England for two more seasons.

After six years rebounding through the professional (United Football League), middle and high school ranks, Waldron joined the staff of the Washington football team in 2016 as an attacking quality control coach. He only spent one season in DC before leaving for Los Angeles with Sean McVay in 2017. The Rams made the Super Bowl in 2018 as Waldron rose through the ranks through the game coordinator.

The third and final Super Bowl coach is his new boss – Pete Carroll. Waldron and Carroll’s goal for 2021 will be to return to where Waldron was once his home, with Super Bowl LVI taking place at the Rams’ SoFi Stadium.