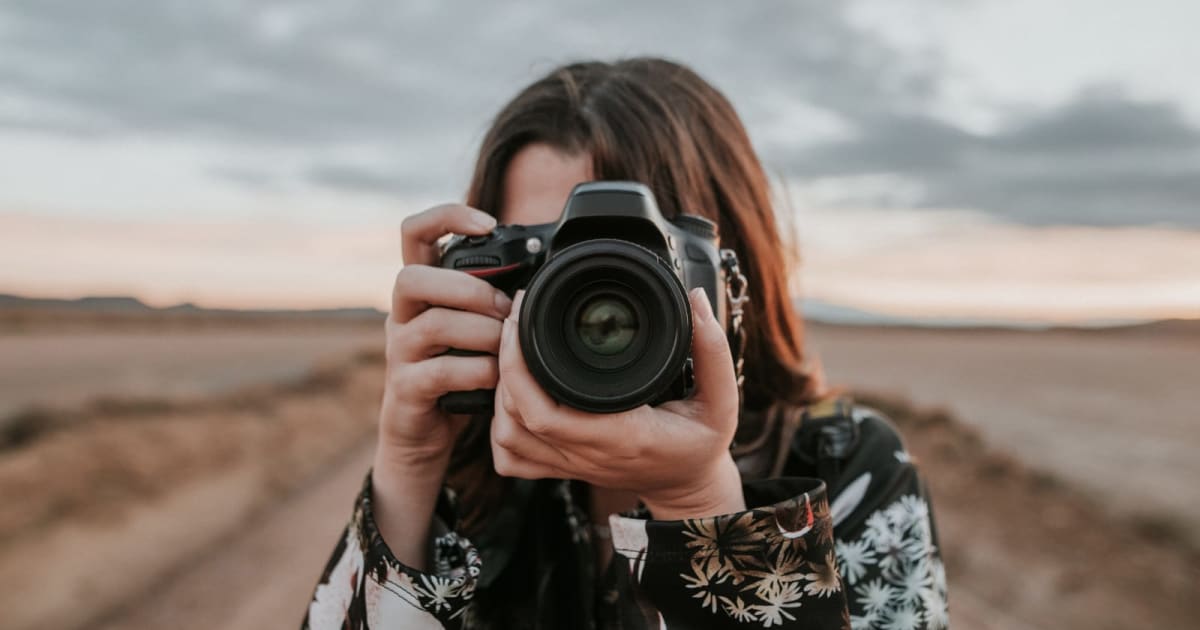 Flickr has taken additional measures to protect the photos uploaded to its platform under the Creative Commons license. On March 12, the service will purge photos from users of free levels until there are only 1,000 items left, excluding CC licensed items. After announcing the purge for the first time last year, Flickr has not removed any photos from Creative Commons. Now, its vice president of products, Andrew Stalden, has revealed that the platform will leave all CC images are intact, even those downloaded later. In addition, Flickr will now memorize accounts belonging to deceased members to ensure that they will never be affected by the new Free Level Policy.