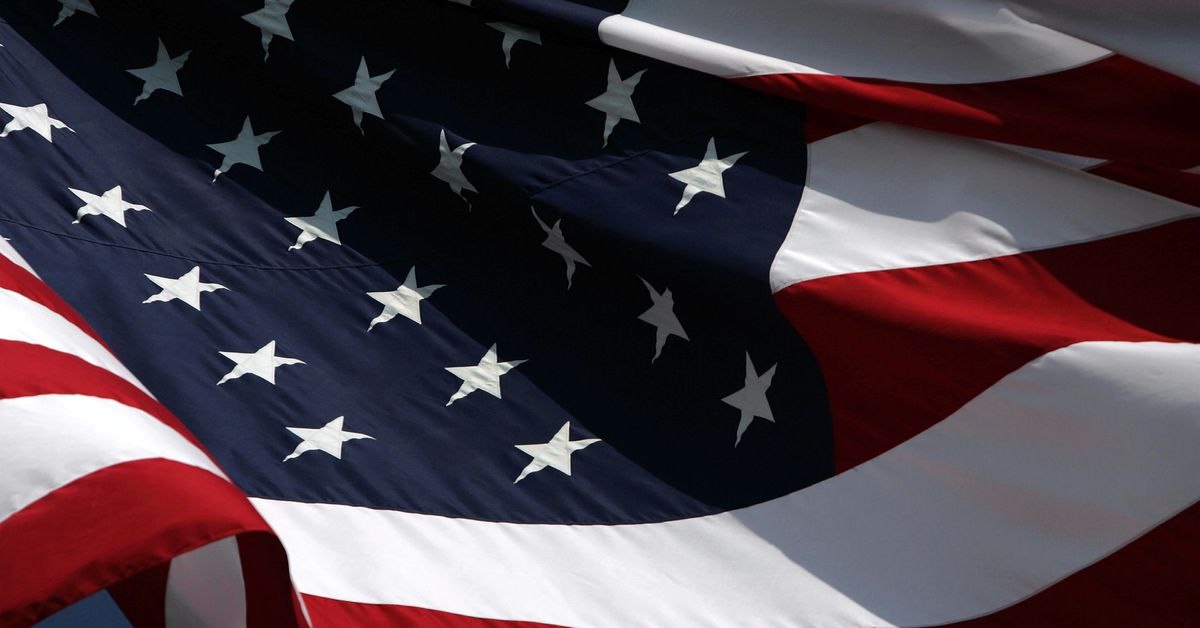 In Florida, an 11-year-old boy was arrested after refusing to recite the oath of allegiance in class and refused to listen to orders from school officials and a school official Resource.

According to Bay News 9, the boy had an argument with his substitute teacher earlier this month at the Lawton Chiles Middle Academy in Lakeland, Florida, after refusing to engage his classmates.

After the boy told his substitute teacher that the American flag was racist, she asked him, according to his report to the school, "Why, if it was so serious here, he would not have gone live elsewhere." "They brought me here." The teacher then said, "Well, you can always come back because I came here from Cuba and the day I feel more at home, I will find another place. or live. "

The teacher then called the office because she "no longer wanted to continue dealing with him".

The head of the school's resources finally arrested the boy. The affidavit on the arrest states that the boy was disruptive, did not follow orders, labeled the school staff as racist and threatened to have the officer and school principal fired and to strike. the teacher, according to Bay News 9. The boy told the news channel he did not threaten the teacher of violence.

The student was taken to a juvenile detention center and accused of disrupting the functioning of the school and resisting arrest without violence. He was also suspended for three days.

Dhakira Talbot, the boy's mother, said she was disappointed with the way the situation was handled – and that her son should not have been arrested.

"My son has never experienced such a situation," she said. "I think it should be managed differently. If disciplinary action were to be taken, it should be with the school. He should not have been arrested. "

According to Talbot, the situation is emblematic of what advocates of criminal justice reform have called the "pipeline from school to prison". Discipline that would have likely previously involved a school, the student and his parents, increasingly law enforcement – resulting in consequences not only within the school but also within the criminal justice system. This can lead to lasting damage, not only through a criminal record or a minor, but also by the withdrawal of students from the school (which can increase the risk of a child being admitted to school). criminal activity).

In this case, the student was accused of what amounts to disrupting a class. Maybe the kid was out of place. But should he have been arrested and accused of disruption or school discipline – perhaps even just detention or blame – would have been enough (if discipline was really necessary)?

For detractors in the prison-school system, this is the growing dependence on the criminal justice system. They argue that the increasing use of law enforcement in these situations is causing far more harm than good.

There is evidence of a growing pipeline from school to prison

In recent decades, as lawmakers adopted "repressive crime" policies, this mentality has spread to schools across the country. As a result, schools began outsourcing more and more discipline to the forces of order. School disruption laws, such as Florida's laws in more than 20 states, reflect the following: A teacher should have already found a way to deal with a disruption on his own, but now he can turn to the police or the system criminal justice system. employment.

The result is a school-to-prison pipeline that is the first contact of many children with the criminal justice system – and can result in more interactions with the justice system later, because the time lost and the Children's poor records can make it much harder to move forward.

According to some research, the mere fact of having a police officer on the school grounds can lead to greater exposure to the criminal justice system and punitive policies. A Justice Policy Institute report found that schools with school resource managers had nearly five times the rate of arrests for disorderly behavior in unofficial schools, although the prevalence of the application of the law in schools has only little relationship with reported crime rates.

The exposure to the school pipeline to prison is also uneven depending on race and income. A study published in Sociology of Education Out of more than 60,000 schools, more than 60,000 schools have found that schools with relatively large numbers of minorities and poor people are more likely to implement criminalized disciplinary policies – such as suspensions, expulsions, police referrals and arrests – and less likely to treat students or behavioral care.

Federal surveys and reports have also shown that black students are punished more severely than white students in schools, even when black and white students adopt the same or similar behavior.

The result is a pipeline that not only moves more students from school to prison, but especially affects black students.

Look: the pipeline from school to the prison, explained