Flu season: up to 15,900 people died; A vaccine protecting about half of the people who get it 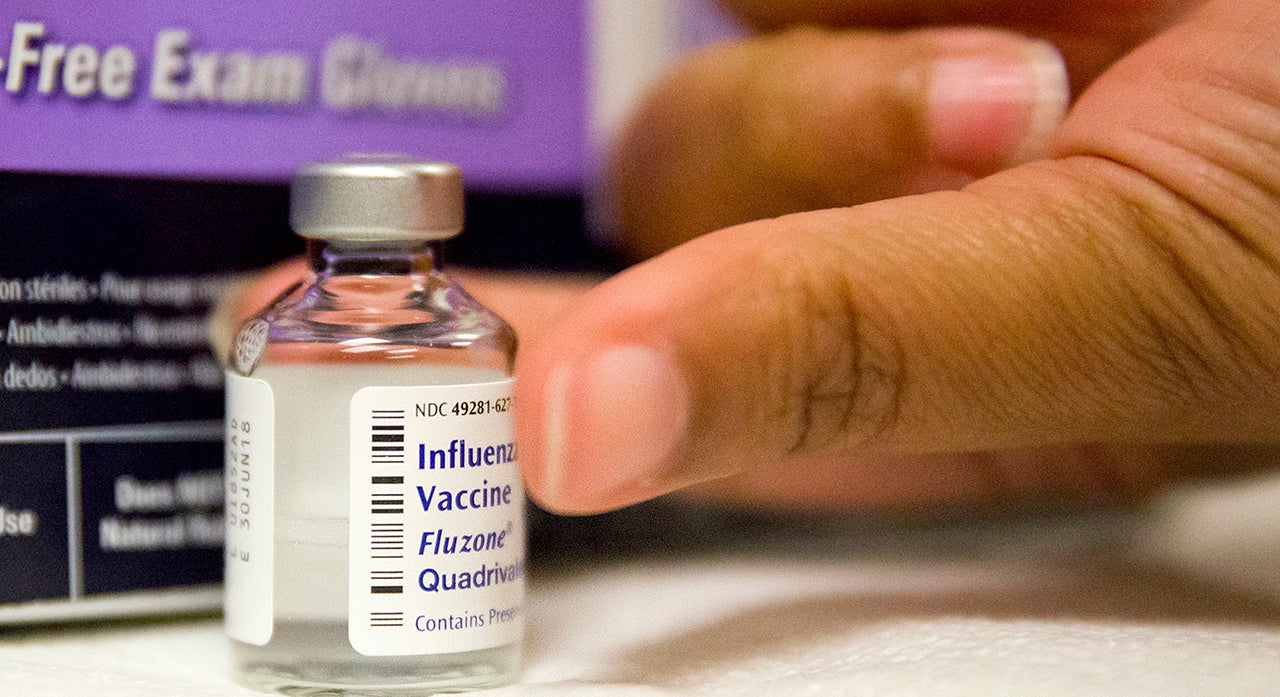 The current influenza season was milder than last year, with the vaccine protecting about half of the vaccinated people and a less severe strain of the virus, responsible for most of the diseases that occur.

However, the number of deaths due to this less severe strain has been higher than usual, and there is evidence that a more serious strain of influenza virus is causing infections. an increasing percentage of diseases.

(MORE: What You Need to Know About This Year's Influenza Vaccine)

The current influenza season started in early October and lasts until May. As of February 2, between 13.2 and 15.2 million people in the country had contracted influenzaCenters for Disease and Control reported. There have been 9,600 to 15,900 dead so far.

This year's vaccine, formulated for the H1N1 strain of the flu virus, has been 47% effective so far, the CDC also said. Last year 's vaccine had an efficiency of 36% at the same time of the season. Overall, the 2017-2018 vaccine was 40% effective for the entire season.

About 90 percent of the cases tested by the CDC this season are the less severe strain of H1N1 influenza, Reported NBC News. Ten percent is the H3N2 strain that prevailed last season.

No fewer than 186,000 people have been hospitalized with flu this season and most of them have H1N1 flu.

Health officials see evidence that the H3N2 virus is causing a growing proportion of influenza cases.

Dr. William Schaffner, an infectious disease specialist at Vanderbilt University, told AP that it was unusual and that the reason why this is happening is not clear.

The main journalistic mission of the Weather Company is to report on weather, the environment and the importance of science in our lives. This story does not necessarily represent the position of our parent company, IBM.