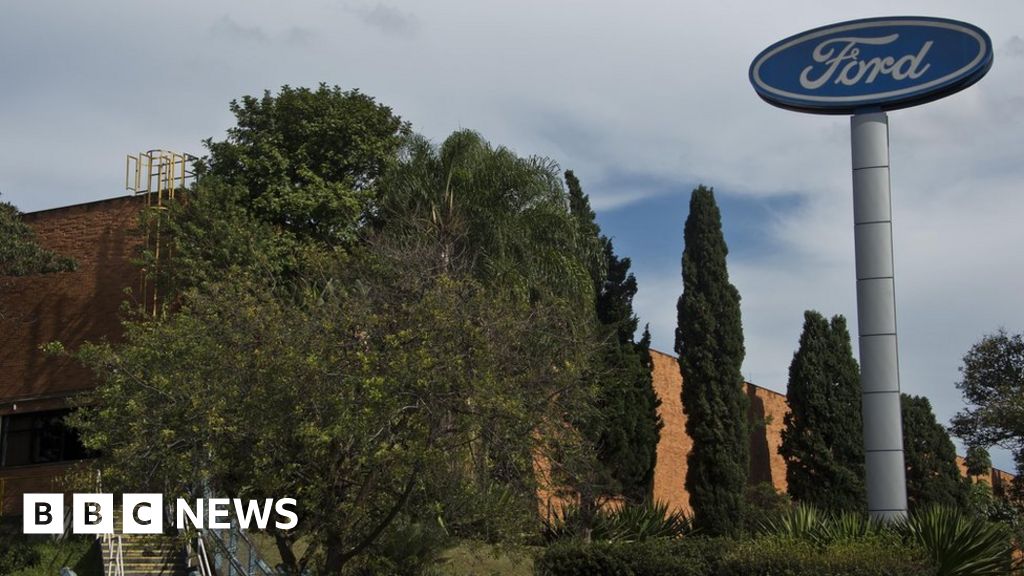 Ford has announced it will close a plant in Brazil after more than 50 years of stopping the sale of large commercial trucks in South America.

The US manufacturer said it saw "no viable path to profitability" for the Sao Bernardo do Campo plant, which employs about 2,800 people.

The closure is the latest initiative of a larger global restructuring.

It follows the warnings of thousands of job cuts in the UK and continental Europe.

He said the company was focused on improving its product offerings and on implementing a "leaner and more agile business model".

According to trade union organizations, about 2,800 job cuts are expected. A blow in a country where the unemployment rate already exceeds 10%.

"We know that this action will have a major impact on our employees in São Bernardo and we will work closely with all our stakeholders for next steps," Watters said.

The decision to close the plant and shut down its heavy truck business comes as Ford faces a sharp drop in profits from its international operations.

In South America, the turnover dropped by 9% last year and the company lost market share in most countries.

In addition to the closure of Sao Bernardo, Ford recently stopped producing its Focus car in Argentina.

The company said it has also reduced salary and administrative costs by more than 20 percent in the region in recent months.

Sales of these models will end after the sale of its inventory, Ford said.

The closure is expected to cost Ford approximately $ 460 million, primarily due to severance and termination benefits paid to employees, dealers and suppliers.

The Sao Bernardo do Campo assembly plant is one of the two Ford factories in Brazil and has been operational since 1967.

It is located near Sao Paulo, in an area rich in history of car manufacturing and unionization, which helped launch the career of former Brazilian President Luis Inácio Lula da Silva.