Ford will abandon its heavy truck business in South America 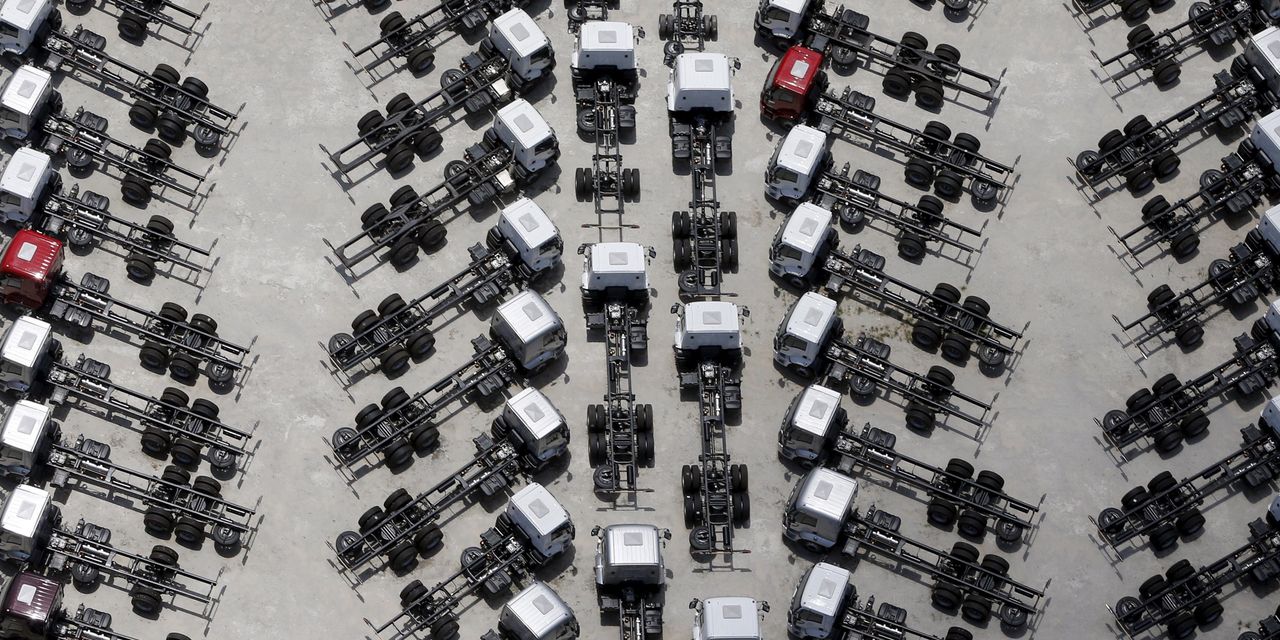 intends to stop manufacturing heavy trucks in South America and focus on the most popular mid-size vans and sport utility vehicles, the company said Tuesday.

Michigan-based Ford is under pressure to improve its international operations after suffering losses to all of these units in 2018, including $ 678 million in South America.

On Tuesday, Ford announced the end of its production this year at the Brazilian assembly plant in São Bernardo do Campo, ending sales of F-4000 and F-350 trucks in South America, once stocks cleared.

Sales of the Fiesta small car in South America will also end, according to Ford. He had previously announced plans to stop sales of the Fiesta and Focus compact cars in the US, as demand for smaller vehicles declined.

Ford said it would explore new solutions for the São Bernardo do Campo plant, including a possible sale, but said on Tuesday that the company "would have required significant investments to meet market needs and rising regulatory costs. , without possibility of profitability ".

Ford refused to say how many workers would lose their jobs at the end of production at the Brazilian factory. According to the Ford website, the plant, which opened in 1967, employs more than 2,000 people.

The company plans to continue doing business in the region, but "we will exploit our strengths in South America," said Jim Farley, president of Ford Global Markets.

The automaker, which is also reducing sales of the Focus in Argentina, has cut costs in South America, including reducing employee numbers by more than 20 percent in recent months, the company said.

, who said he is taking steps to improve results in the region. GM, based in Detroit, continues to be unprofitable in South America despite years of restructuring and is in talks with its unions, government officials and dealers on a turnaround, the company said.

"The business climate remains a challenge, especially in Brazil and Argentina, our largest markets in the region," said Mary Barra, chief executive of GM, during a presentation to investors last month. "This leads to unacceptable losses that must be remedied."

Ford shares closed at $ 8.83 on Tuesday, up 3.4% for the day and 15% since the beginning of the year, outperforming the market.

-Stephen Nakrosis and Mike Colias contributed to this article.