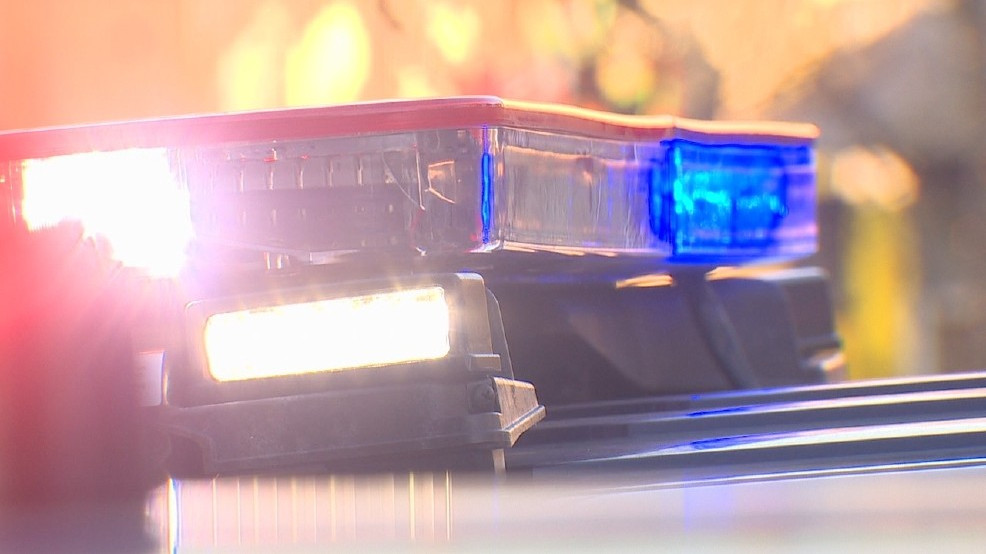 Cunningham, 46, was also a former football player at the University of Colorado and was currently senior assistant at Hinkley High School in Aurora.

The authorities claim that he was shot and killed by a 31-year-old neighbor, Marcus Johnson, in a parking lot between two colleges where they met to settle a long-standing dispute over a parking place.

Johnson was arrested on Monday and is currently being held for first degree murder.

Cunningham was catcher and defensive at college. He was a security for the Seahawks in 1996 before injuries ended his playing career.

University of Colorado sports director Rick George said Cunningham was an active alum and his death was a tragic loss.