Fortnite now has a ping system, just like Apex Legends 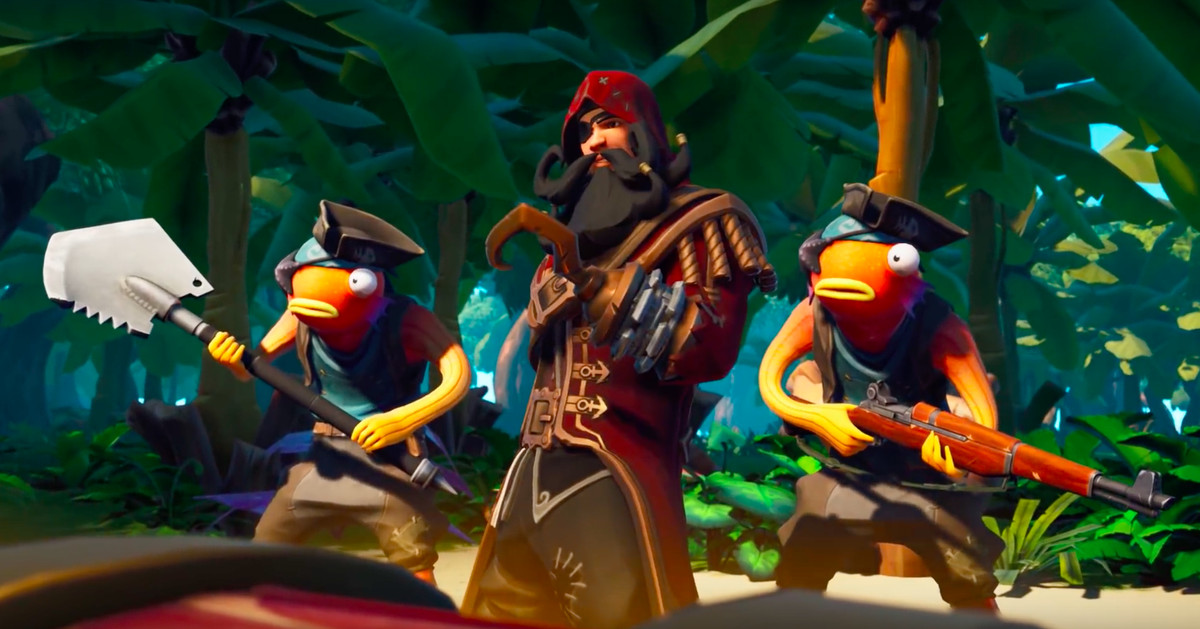 Since the release of Respawn Entertainment Apex LegendsFans of the Royal Battle have been thrilled by the game's thoughtful communication options. At the touch of a button, you can simply look at an object and tell your Mountain peak Teammates know exactly what they need to know about their environment without even needing a microphone. And now FortniteS I have it too.

Early this morning, Epic Games launched FortniteS The Pirate-themed Season 8, which includes map updates, such as new locations, as well as another mode of transportation – the volcano vents. Epic also teased the players that there was a variety of secrets hidden in the update. So far, that's all fans can expect from a new season. But the most startling inclusion must be a brand new feature that will seem familiar to anyone who's played Apex Legends.

As shown below by YouTuber TmarTn, you can now point areas or objects of interest on the map and highlight them for your teammates. Appropriately, the cinematic trailer of Season 8 features characters pointing to all sorts of things.

The ping system is going to be a god sending in modes that require team work, of course, but there is always something amazing about the timing and speed of this new mechanic. Apex Legends has not been absent for so long, and that already influences the competition.

Then again Fortnite is largely here because Epic Games has borrowed a lot from games like PUBG; the game has never been shy about its influences. Fortnite has managed to stay on top, because it is also an extremely responsive game that allows you to get new content at a pace unmatched by any other developer. What we see here is the natural progression of a living game: if there is something the audience wants, why not give it to them right away?

It will be interesting to see how Respawn Entertainment reacts to this. Will Apex Legends continue to evolve enough so that this turn of events is no longer a long-term issue? Or will be Fortnite consume all the competition?