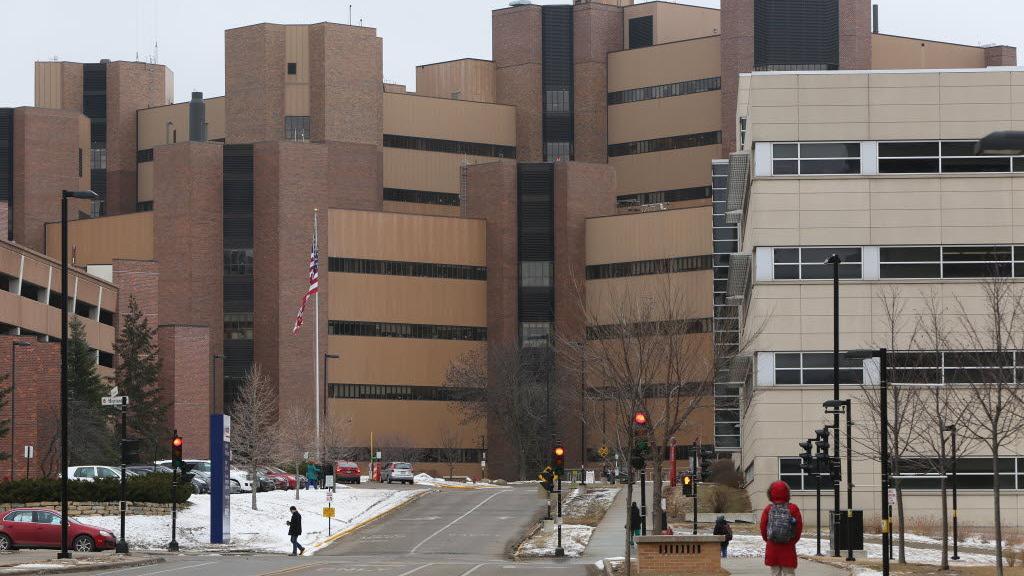 Legionnaire's disease has been diagnosed in four patients at UW hospital, and the hospital is currently studying a link with its hot water system, officials said Wednesday.

Legionnaires, a type of pneumonia, are caused by bacteria usually present at low concentrations in tap water. The UW hospital uses a water treatment system designed to keep the levels low, but a recent adjustment to the system may have compromised its function, officials said. Tests on some units of the hospital have recently shown high levels.

All four patients tested positive for urine tests in the past 10 days. The hospital is currently testing to determine if the bacteria are related to the hospital's water supply system.

The risk comes solely from hot water in the form of droplets suspended in the air, such as the water from a hot shower, said UW hospital in a statement. . The cold tap water poses no risk. Healthy patients who can inhale droplets of water containing bacteria are at low risk. People at higher risk are people over 50 and those with a lung disease or weakened immune system.

When the hospital became aware of the four patients with legionnaires, the officials stopped using the showers in the hospital. This should continue until Thursday.

On Wednesday, the hospital set up a "hyperchlorination" process to empty all the building's hot water pipes to eliminate any Legionella bacteria. The hospital also informed the patients and staff concerned about the situation.

The hospital regularly monitors the water supply and whenever a patient is suspected of having legionnaires. There have been no previous cases of legionellosis acquired at the University Hospital in 23 years. The American Family Children's Hospital is not affected.

Two of the four patients left the hospital; the other two remain hospitalized. To date, no other cases of Legionnaires have been identified.

The Public Health Division of the State of Wisconsin has also been informed and will be kept informed as additional information is provided.