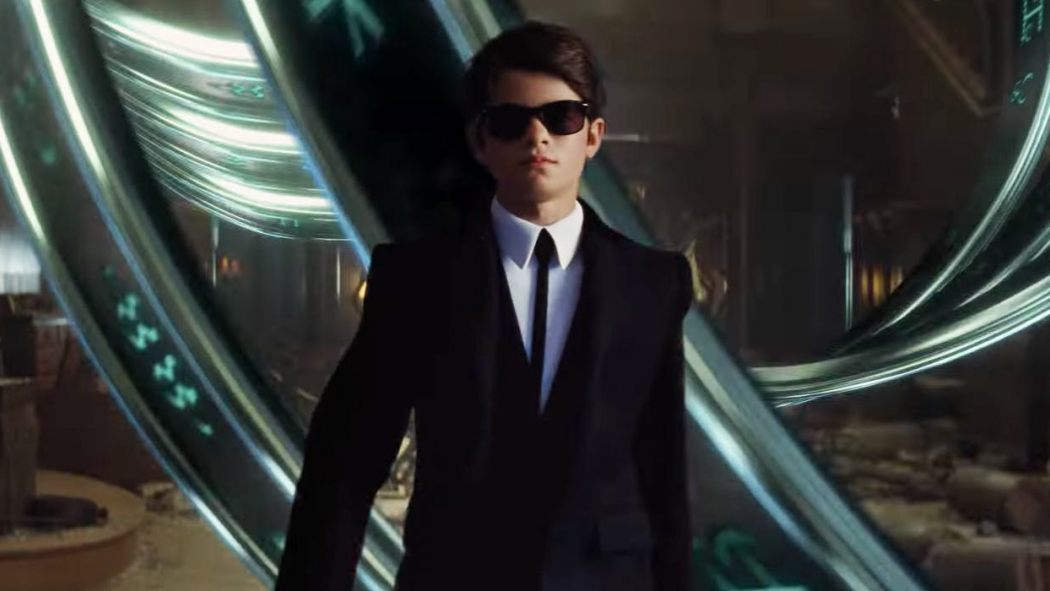 Kenneth Branagh does not sleep. He is just waiting for the next franchise he can launch.

So goes the first trailer of Artemis Fowl, an adaptation of the children's fantasy series of Irish author Eoin Colfer, who follows the famous young anti-hero as such (* check notes *) discovers the magical world of fairies and decides to kidnap one of their police officers for ransom while searching for his missing father. Huh.

Here is the teaser:

Led by Branagh, it's pretty clear which market he's aiming for: theHarry Potter YA cuts that both Fantastic beasts spin-off and clean of Disney Ride in time could not totally enchant. Will Artemis Fowl to be the next big winner on this stage? I do not know. It all seems a little above my salary class, so I'll let you decide. Are you excited for this latest stab in a fantastic big-screen franchise?

We still have a little wait in front of us, as Artemis Fowl will not be released until August 9, 2019. Until then, one of you could perhaps give me a tutorial on the type of crime committed by the police elf (or I could finally try to watch bright to find the answer).