Fran McCaffery's suspension is a blow to public relations, but athletics departments' failures are the real problem in Iowa – The Athletic 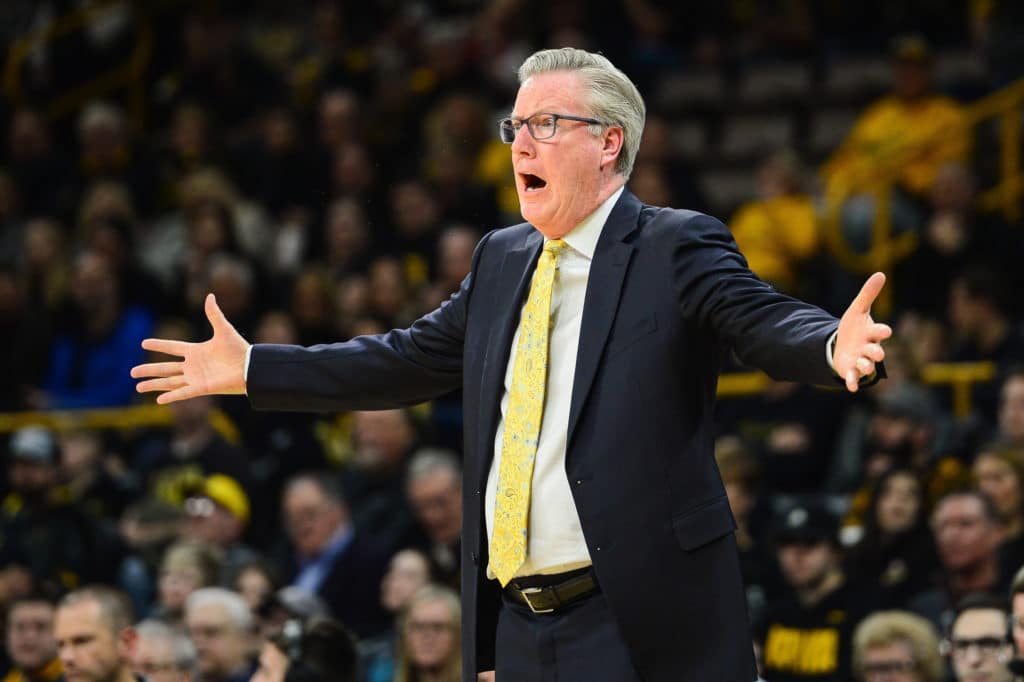 IOWA CITY, Iowa – Five days after Gary Dolphin was indefinitely suspended as Iowa's athletic voice, he wore a black and gold tie and was heading into a tight room at side of the sporting director Gary Barta.

Two public situations involving two of the most recognizable personalities of the state. Two injured eyes for the Iowa Sports Department, which routinely transforms uncomfortable reporting from one day into a forage week on media platforms from Des Moines to Cedar Rapids.

After defeating Maryland on Feb. 19 against Maryland, Dolphin called Maryland center African-American Bruno Fernando "King Kong at the end of the game." A complaint has turned into Hawkeye Sports Properties, a …