Fred's Store in Marion, others will close next month | Business 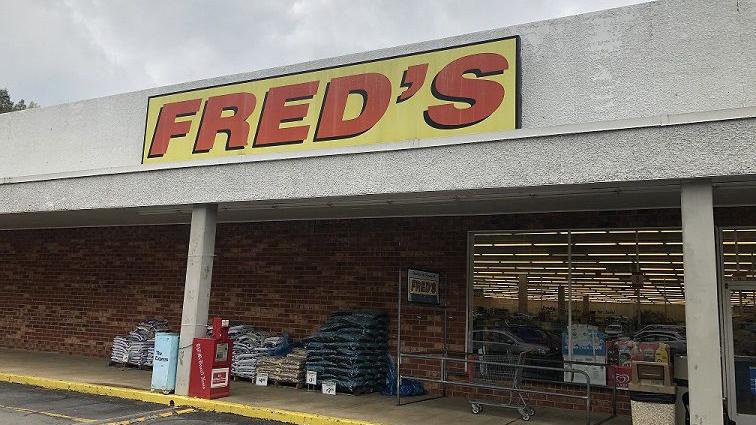 Fred's Marion Store is one of three stores in North Carolina's retail chain and 159 in other states that will close at the end of May.

Located on Lady Marian Square, the local Fred's store will cease operations, as will the Spruce Pine and Dunn stores. On Thursday, the retailer announced that it would close 159 stores in 13 US states, with the discount chain more than 70 years old looking to avoid joining the growing list of missing merchants, according to an article by CBS News.

Store Manager Marion declined to comment on the closure and sent a reporter from McDowell News to head office.

The chain of 557 stores said it planned to close down unprofitable or weaker stores by the end of May and hired a financial advisor to explore options that often include restructuring or a potential sale. The 398 other stores of the company will remain open, according to the story of CBS News.

"After careful consideration, we made the decision to rationalize our footprint by closing underperforming stores, with a focus on sites with shorter leases," said Joseph Anto, Fred's president, a statement.

Closing stores account for more than a quarter of Fred's stores, the most affected being Mississippi, Alabama, Georgia and Tennessee. Sales in Fred's stores opened at least one year ago dropped 4.9% in the first nine months of 2018 compared to the previous year. The company's shares have fallen nearly 80% since the company gave up its offer to acquire 1,200 Rite Aid pharmacies in 2017.