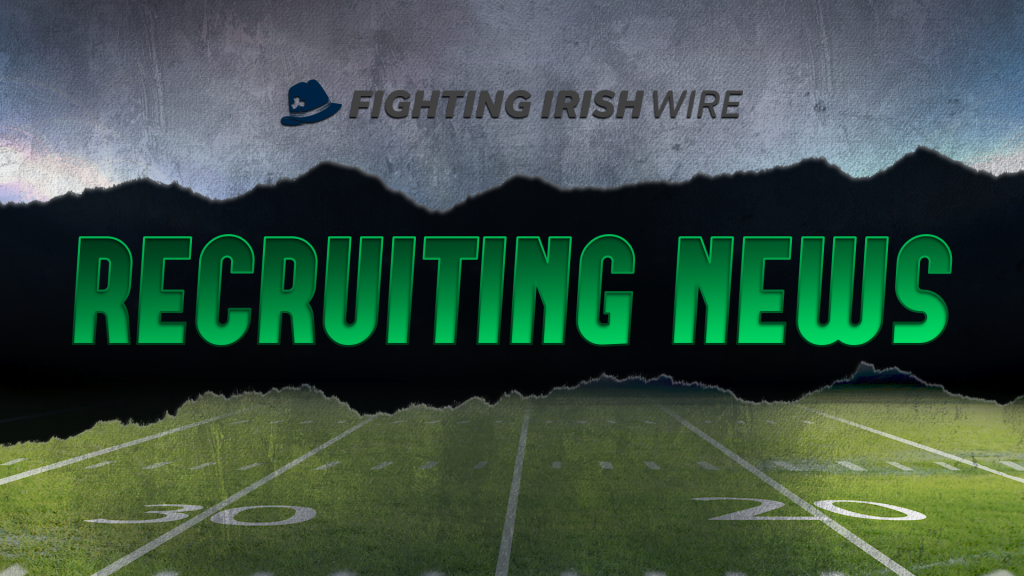 Perkins is the 19th best player in the country and the best outside linebacker according to the 247Sports composite. Standing six foot three inches and weighing 200 pounds, this offering is significant.

There seems to be a shift in philosophy as to who the Irish are making offers. Freeman has taken on top players like Perkins, certainly a difference from when Clark Lea was making the offers.

There was obviously a difference in talent levels when the Irish ended up losing their last two games of the season to Clemson and Alabama. Perkins has the ability to play for any school in the country. Now the Irish have put their offer in the mix and a change of guard has been made. Only good things can come from Freeman and Brian Kelly in their new recruiting philosophy.