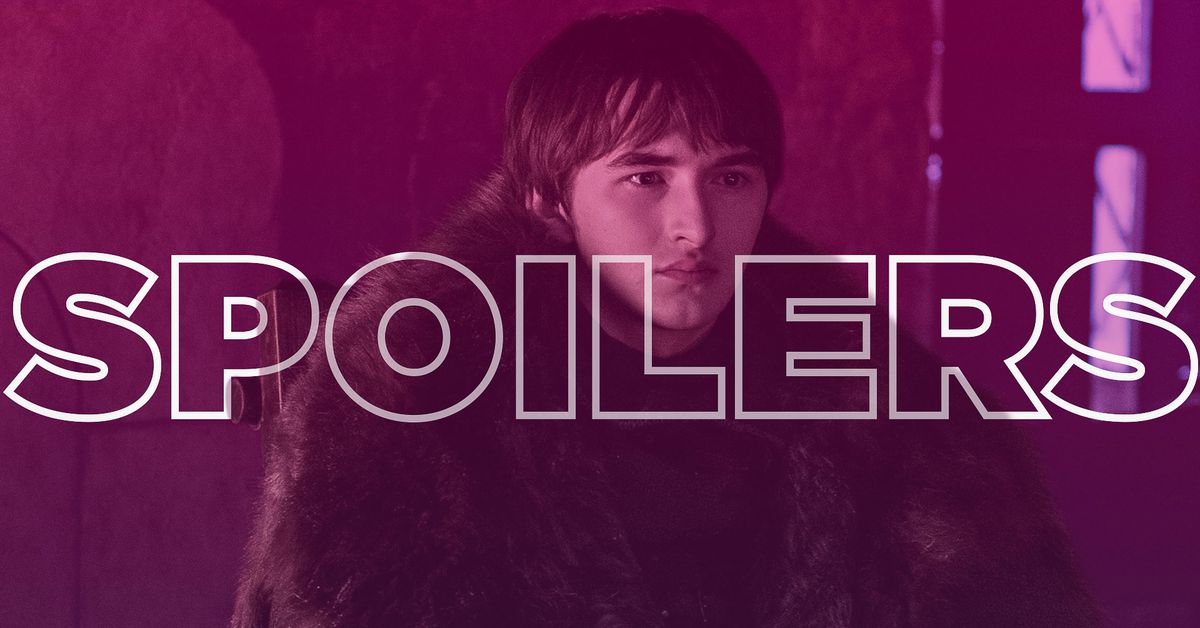 Since his return Game of thrones in season 6, Bran Stark was a little mysterious. He was trained with the three-eyed Raven, who showed him critical moments from Westeros' past, but it was never entirely clear why he needed training – and, again, elsewhere, who exactly the three Eyed Raven was. All we really knew going into the last season was that he was in opposition to the night King. At least until now. In episode 2 of Game of thrones & # 39; last season, Bran revealed that the three-eyed Raven and why at night the king wants his death.

With most actors gathered together around a Winterfell table, planning the King's night attack, Bran reveals that he has a plan. According to Jon, there is no way to beat your head on death, so they will have to develop a strategy to hit the king himself at night. To do this, Bran suggests that he camp in the Godswood alone in order to draw King Night to him. After a moment of shock, Bran explains exactly what he means.

The night King, he reveals, has one purpose: erase Westeros, their world. As Bran reveals, "I am his memory. This idea is obligingly clarify a few moments later by Sam, who explains that "Bran's memories do not come from books. And your stories are not just stories. If I wanted to erase the world, I would start with you. "

Bran and the king of the night back in season 6.
HBO

The Raven Three-Eyed, according to Bran, is a living history of Westeros: a force whose job is to watch over the world and keep it safe, but also to keep its secrets. For this reason, the night King wants to chase Bran – officially the three-eyed Raven – not only to destroy the present of the world, but his past as well.

With this explanation, we finally understand why it seems like the night was hunting King Younger Stark. And, as Bran said Tyrion, the night King will know where he is thanks to the mark that he left on Bran's arm when the two met in Bran's visions. So, the plan will attract King Night so that humans can finally defeat the army of the dead.

Now that we finally understand, to a certain extent, the role and relationships between the Raven Three-Eyed and the King's night, it seems likely that their story could end in the next episode. This could mean that the night king will be defeated in the battle, or that the sound will be killed, leaving the long memory of Westeros lost. But we will have to wait for the battle of Winterfell to find out.