Game of Thrones season 8 premiere: what time and how to stream 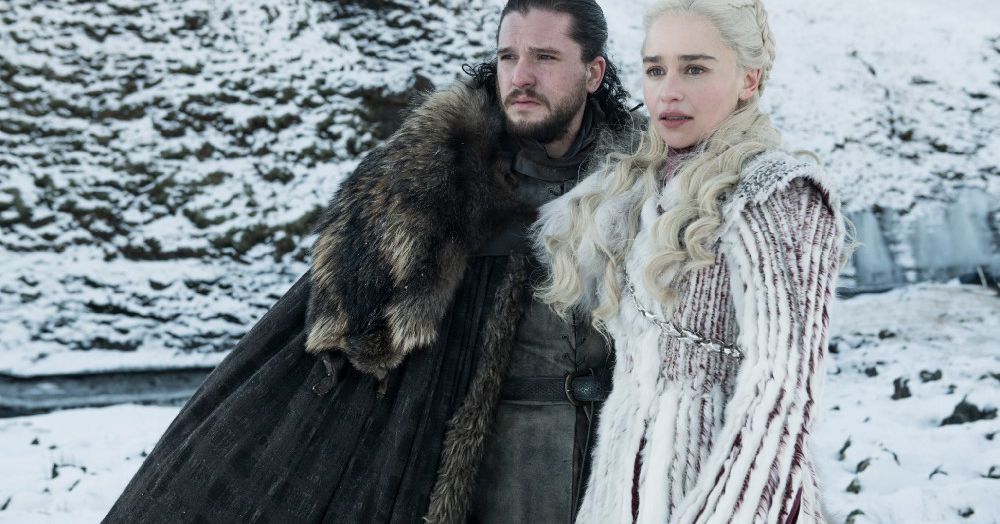 Winter is coming for Game Of Thrones fans. The eighth and final season of HBO's hit show, based on George R. Martin's R. A song of Ice and Fire series, will premiere at 9 pm on Sunday, April 14. HBO confirmed that season, with six episodes clocking in between 50 and 82 minutes, but judging by the official trailer there will be plenty of drama, death , and dragons packed into those 432 minutes.

Of course, an HBO account is required to watch the final Game Of Thrones episodes (and to catch up on the last seven seasons). But in the age of streaming, there are plenty of options. Gone are the days when you had to call your cable company to add an HBO package. Many streaming services offer premium add-ons, while HBO offers a streaming-only service. Below, we break down how to stream Game Of Thrones on each streaming platform.

There are two options to stream directly from HBO itself – the version you can use depends on if you subscribe to HBO through a traditional cable package or a standalone service.

Those who subscribe to HBO through a cable Game Of Thrones live or on demand via the HBO Go service. The HBO Go app is available on all phones, tablets, smart TVs, and gaming consoles. Check if your device is supported by HBO's Help Center.

Cord cutters can still watch HBO on the network's own platform. HBO Now is a standalone service, so it does not require a cable subscription or another streaming platform; you stream directly from the HBO Now website or app. A one-week free trial is available – after that it's $ 14.99 per month.

Many streaming services allow users to add HBO to your subscription for an extra monthly fee, with the exception of DirecTV which includes HBO. Subscribing through a digital streaming service also includes access to HBO Now.

Amazon offers add-on premium subscriptions through the Amazon Channels program. The HBO add-on costs $ 14.99 per month (the same as HBO Now). Most devices allow live streaming Amazon Prime Video app, but check Amazon's official list if you're worried about it.

Hulu also offers an HBO add-on for $ 14.99, which allows live HBO streaming whether or not you subscribe to Hulu's live TV tier subscription. It's important to note that the Hulu app for PlayStation 4 does not allow any live streaming. PS4-based Hulu users are not out of luck though. As noted above, subscribing via Hulu also grants access to HBO Now, so you can stream live through the PlayStation HBO Now app.

Stream Game Of Thrones we Hulu.

Sony's own TV subscription service, PlayStation Vue, is another option. HBO is available as an add-on to a multichannel package or as a standalone subscription. It costs $ 14.99 per month either way. The PlayStation Ultra View package, which costs $ 79.99 per month, includes HBO and Showtime.

AT & T's is only part of the world, but at $ 50 per month it's the most expensive plan on the market. Because DirecTV Now operates more like a traditional cable package, subscribers have access to HBO Go, rather than HBO Now.