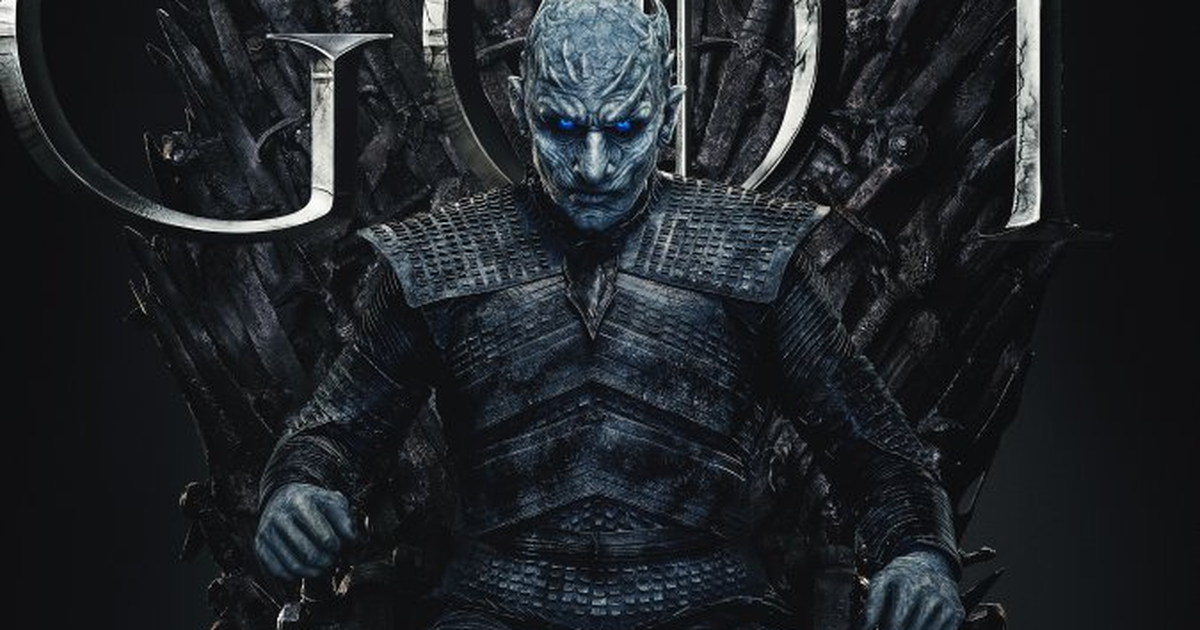 It's time to promise your #ForTheThrone allegiance.

On Thursday morning, HBO unveiled 20 new character posters for the last season of Twitter. Game of thrones – apparently unveiling the main contenders to the iron throne before the epic battle of season 8.

Each character poster comes with a classic cryptic The Thrones quote, detailing "who stays in the kingdom." the Official moment on Twitter also includes custom character emojis that are unfairly adorable for a show with so much bloodshed.

Check out all the character posters and emoticons below or tweet @Twittter #ForTheThrone to receive the moment yourself.

The king of the night

The last season of Game of thrones starts on April 14 on HBO. 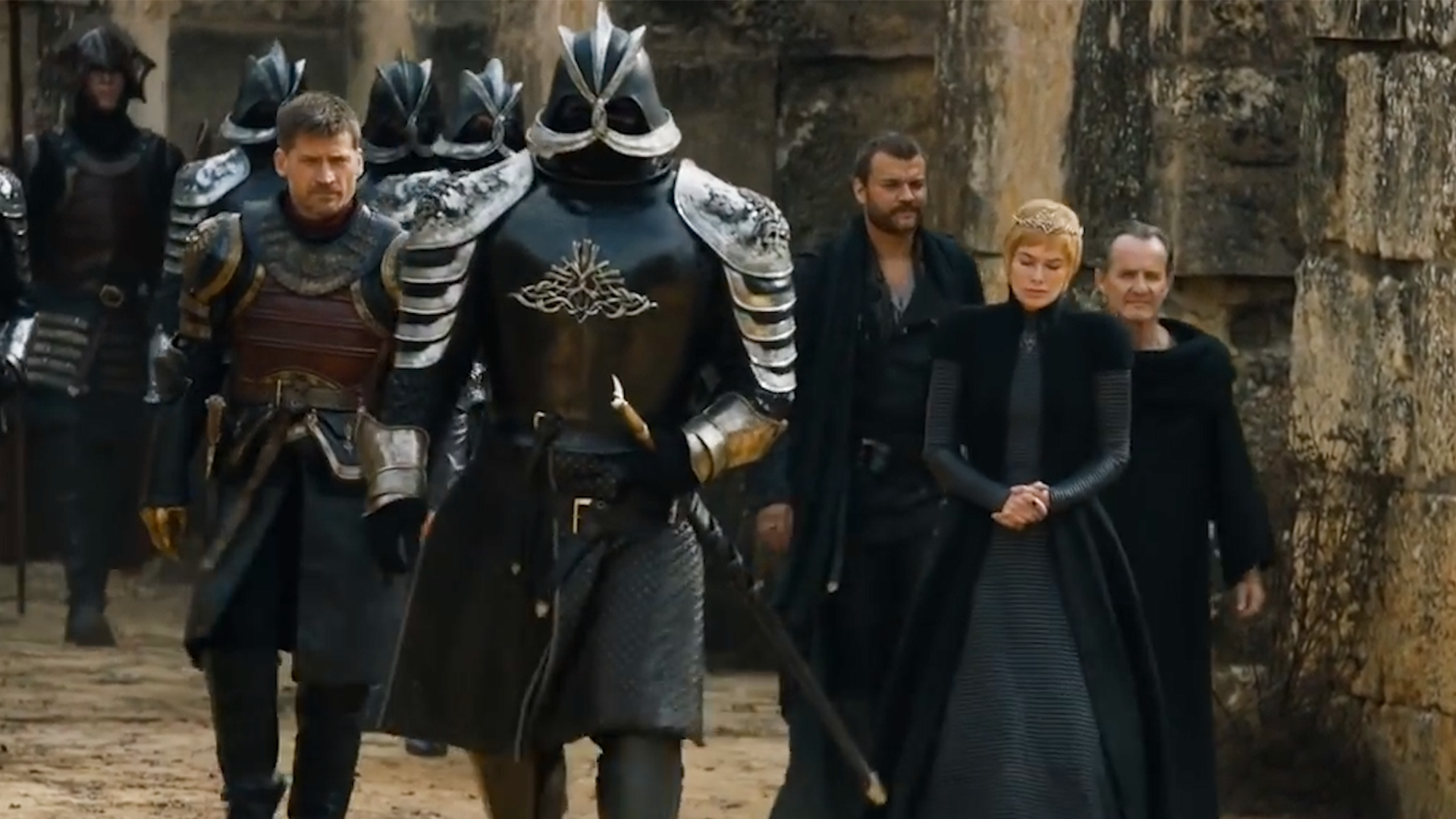