Game of Thrones water bottle: a bottle left on the tray 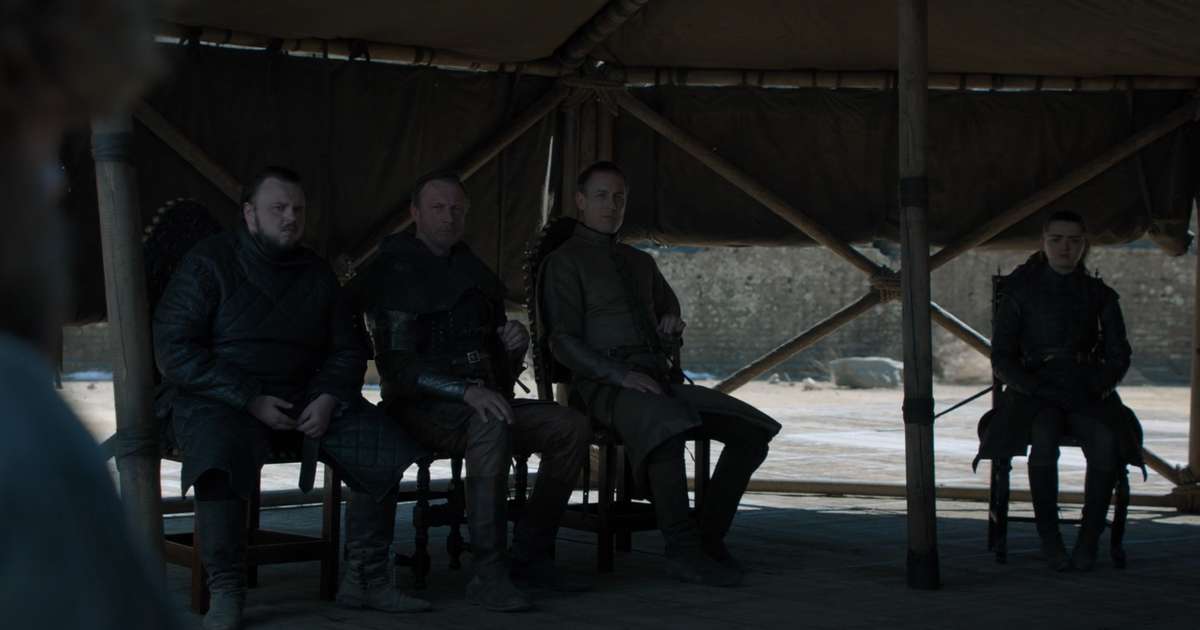 In the weeks leading up to the final of Game of thronesthere was a lot to discuss. There was a parcel armor, Shadowfax, Cleganebowl and this Cup of Starbucks. There are not only jokes about this latest film, but also stories of good humor between the cast members. This even resulted in a discussion about whether or not there was a cup of Starbucks or coffee from elsewhere. Then, HBO published the cut in post-production after the release of the episode.

Well, get ready for the second round. We have not even managed to get to the morning before someone tells us that there may be one, two misplaced plastic water bottles lying around in Westeros. To be fair, making a king is a thirsty job. But while Tyrion made Bran the King of Seven, uh, Six Kingdoms, Samwell Tarly had a bottle of water on his feet. There seems to be a second close to Ser Davos Seaworth's feet a few moments later.