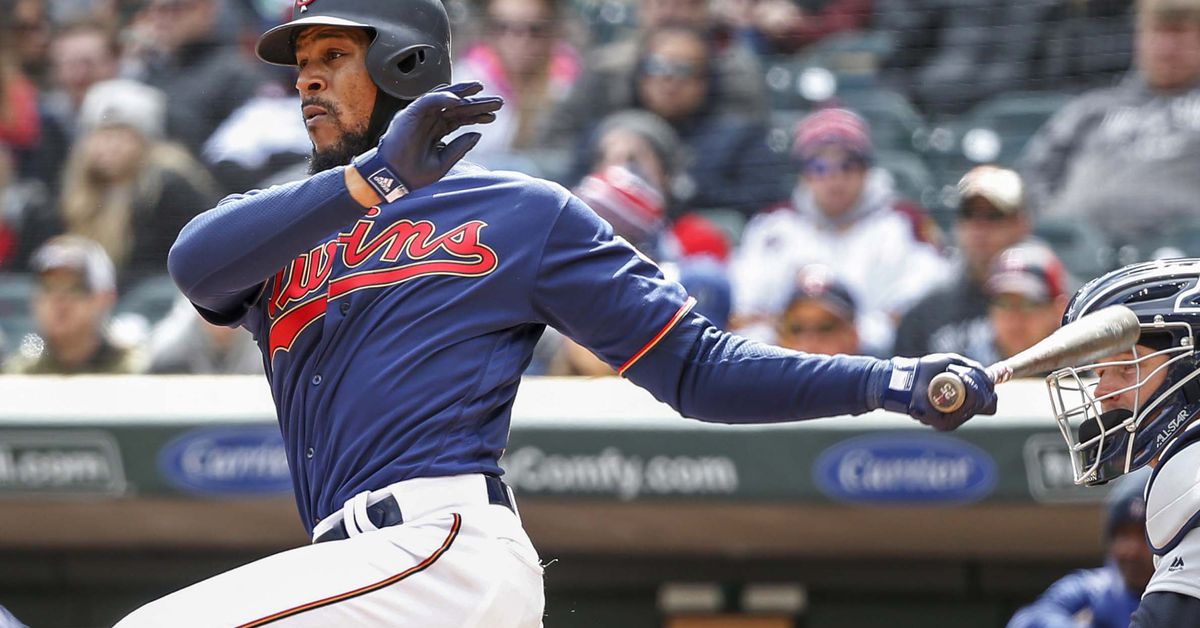 After the spring snowstorm that delayed yesterday's game, the Minnesota Twins and Detroit Tigers finally launched the series today at the Target Field in Minneapolis. It was a game of missed opportunities on both sides.

The competition started with the teams exchanging zeros for the first two runs and the two starting pitchers remaining perfect during both runs. The bulk of the mark came in the third inning. Michael Pineda started for the Twins today and served two singles to Grayson Greiner and Jordy Mercer. JaCoby Jones could have gotten into a double game, but the ball was hit by second base referee Chris Guccione (if it's not the Italian name, I do not know what it is). A sacrificial volley from Josh Harrison and a Jeimer Candelario single gave the Tigers a 2-0 lead before the formation of an alignment and a strikeout to complete the inning.

The Twins responded with four points down the run. Tigers starter Tyson Ross kicked off the heat with two consecutive walks to Jonathan Schoop and Jason Castro. Schoop scored a Byron Buxton goal on the left field. Max Kepler loaded the bases again on a straight forward field and Jorge Polanco was able to bring Castro back on a sacrificial volley to tie the game. However, the Twins wanted more and Nelson Cruz walked to charge the bases again. Eddie Rosario hit a single on the right side and the Buxton Rapids as well as Kepler were able to score and take a 4-2 lead for the home team. The inning ended on a ball leading to the center of the field that Jones caught and threw in second place, catching Rosario while he was trying to score and go up.

After two relatively quiet heats of both teams, the Tigers were able to score another point on the board with a huge bomb centered right. Shannon Christin Stewart. Lined, dubbed and downed, Pineda was able to come out of the top of the sixth row with an intact lead of 4-3 in favor of the Twins. Pineda left with 6 IP, 8 H, 3 ER and 5 K at her third start this season.

The Twins tried to get back into the bottom of the sixth after a Cruz walk and a Rosario single, but the events of CJ Cron, Marwin Gonzalez and Schoop, respectively, came to an end. this threat. Ross left the match after the sixth inning with 6 IP, 5 H, 4 ER, 4 BB and 3 K.

Trevor Hlidenberger was relieved for the Twins in seventh place. The Jones speedster hit a single, then stole the second goal and managed to get to third after Castro threw the ball into the middle of the field. Thanks to the third set, Hildenberger managed to convince Harrison and Candelario to put an end to the threat.

Detroit countered with Drew VerHagen in relief, who eventually stepped on Castro and Buxton on 10 courts. Daniel Stumpf then came in and accompanied Kepler, charging the bases and giving the Twins a great chance to put the game at rest. However, after a Polanco strike, a Cruz strike and a Rosario leak, the threat was halted.

Taylor Rogers and Buck Farmer clashed in the eighth inning, swapping zeros, and Blake Parker came in for a new Blake Parker experience. David Gordon Beckham and the wild pitch, allowing the tie to get in position to score. However, Parker worked his magic, freezing Jones and getting Harrison to sign another rescue this season.

The Twins will face the Tigers again tomorrow in the series with a central start of 1: 10p.

Thank you for joining us today and tomorrow yahoos!

3 takeaways from BYU’s 65-54 win over Pepperdine

Coach K gets criticized for responding to Duke Student Reporter