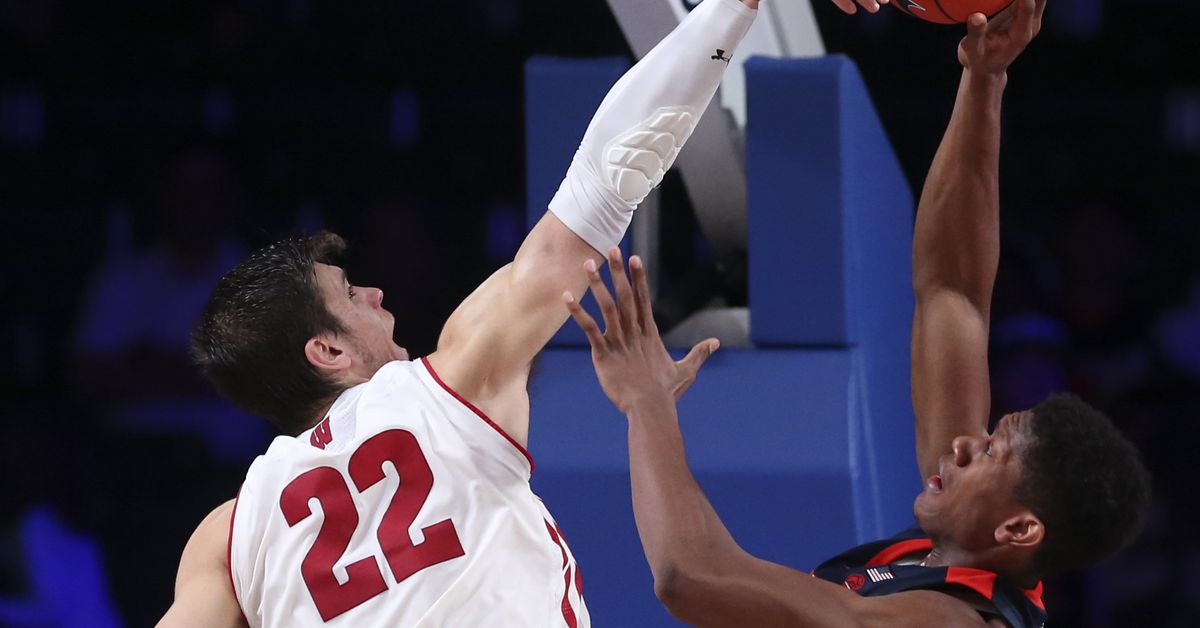 MADISON – No. 22 Wisconsin hopes to win its sixth win of the 2018-2019 campaign on Tuesday night by hosting N.C. State at Kohl Center.

Wisconsin (5-1) took part in a Battle 4 Atlantis tournament in which they won two games but lost in the final against Virginia, number 4.

N.C. State (6-0) arrives in Madison undefeated, defeating Mercer 78-74 recently. The Wolfpack averaging more than 90 points per contest, so it will be a very different match for Ethan Happ and the Badgers.

Happ has also won his third player of the week title in the Big Ten category and has six double-doubles this season.

Follow us and give us your opinion on the game in the comments section below!