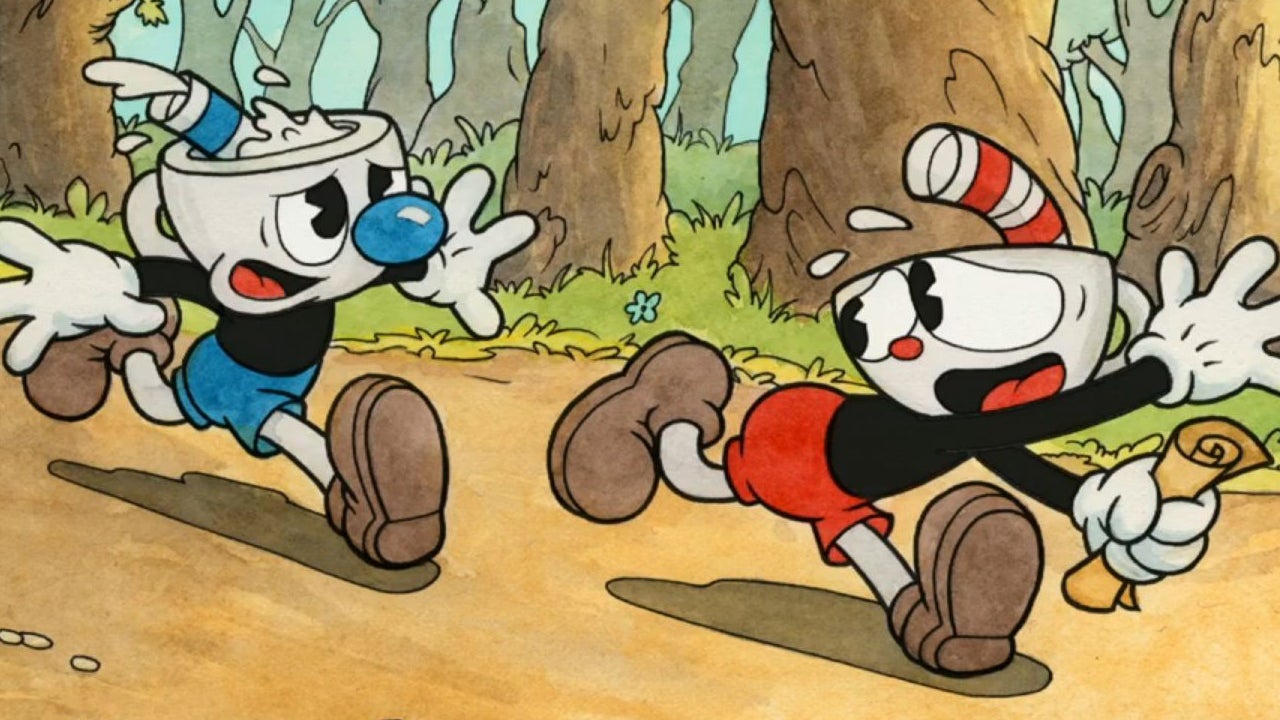 Although no new major AAA titles will be launched next week, we will see lots of smaller ports and games landing on PS4, Xbox One, Nintendo Switch and PC. So, if you are looking for a new game, you will probably find something for you. Let's take a look at the games coming out the week of April 15, 2019.

The classic PS2 (and its continuation) finally arrives at Switch and Xbox One. Now, a whole new generation of players can see this embarrassing laugh scene in its context. But seriously, this is an excellent pair of games and gives you the opportunity to choose between the original sound and the new "rearranged sound". How about that

It was first a novel covering the whole world. Then it was a film that looked little like the book. Now, it's a game that does not look much like one of the previous incarnations. World War Z is a third-person shooter with four players that lets you fall into an apocalypse of hordes of fast-moving zombies.

Believe it or not, Wasteland 2 is a direct sequel to the Wasteland PC game of 1988. It was launched on PC in 2014 and has since fallen on the consoles, of which Switch is the newest. Basically, it's an isometric RPG that takes place in an apocalyptic world. You create four heroes to venture and kick an enemy in a turn-based tactical combat.

Anno 1800 is a real-time city-building strategy game that runs – not surprisingly if you've won the title – the Industrial Revolution. The strategy begins Tuesday.

The diabolically challenging cartoon platform game is making its way to Nintendo Switch. Pretty cool if you are ready for the challenge.

Chris Reed is the publisher of IGN for shopping and commerce. You can follow him on Twitter @_chrislreed.

Hyrule Warriors: Age of Calamity is officially the best-selling Musou game of all time

Hyrule Warriors: Age of Calamity is the best-selling Musou game of all time