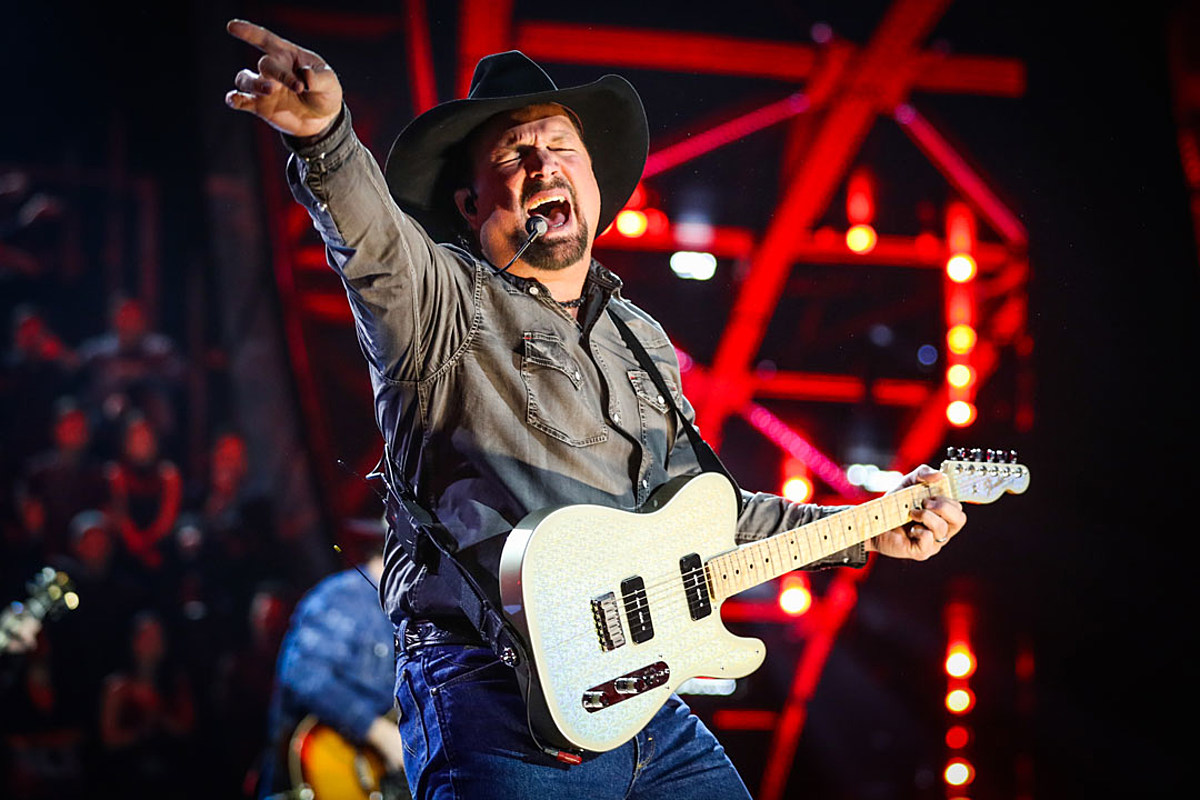 Garth Brooks takes "Dive Bar", his new song with Blake Shelton, literally. On the occasion of the National Day of Diving Bars, the singer of the superstar unveiled the dates of his dive bar tour during a special edition of his live show Inside the studio g Sunday, July 7th.

Brooks is scheduled to visit seven diving bars across the country, starting Monday, July 15 in Chicago. Although he is not able to reveal the venue of the Chicago concert or the other cities and dive bars in which he will perform, Brooks has encouraged fans to turn to their local radio stations for ticket information and other details to come.

"Sometimes it's your church," says Brooks about his love of dive bars. "A church, these are people who, like you, are looking for, and just sometimes need a shoulder on which to support, and that is what is a dive bar . "

Brooks teamed up with Shelton to form a duet that Brooks calls a "summer anthem" that he co-wrote with the writer "Ask Me How I Know," Mitch Rossell and Bryan Kennedy. The national stars will perform the song together for the first time when Brooks and Shelton unite at Albertsons Stadium in Boise, Idaho on July 19 – a performance that will be filmed. The show is part of Brooks' three-year stadium tour, which has already broken attendance records in several cities including Denver, St. Louis and Minneapolis.

The rest of the Dive Bar tour dates will be announced on July 15, the same day Brooks plays at a dive bar in Chicago and publishes "Dive Bar" on Amazon Music as part of Amazon Prime Day.

Another legend could have made Garth's biggest success!

Garth Brooks' songs have been ranked from worst to first: