Garth Brooks talks about "Live At Notre Dame!" and his wife, Trisha Yearwood 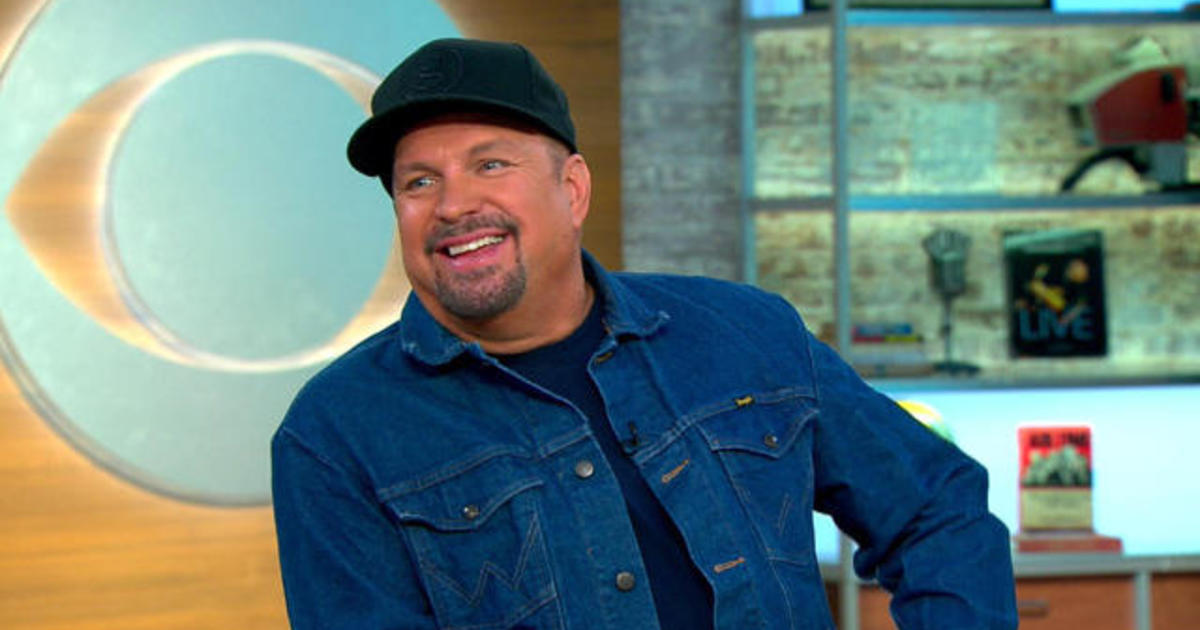 Country musician Garth Brooks is the best-selling solo artist in US history, with more than 148 million albums sold. Brooks recently made history by giving his first concert at Notre Dame stadium, which will be aired on Sunday as a prime time special on CBS. In describing the concert, Brooks said that there was only one way to get in and out of the stadium.

"Then they present you, but 15 minutes later you finally get on stage because you're hugging everybody and shaking hands with them, and by the time you come on stage, you feel so much like Family's the word "go." It was very entertaining, "Brooks said Thursday in" CBS This Morning ".

Brooks also talked about his surprise song for his wife and country singer, Trisha Yearwood, at the CMA Awards earlier this month, titled "Stronger Than Me." He said the song was "a real gift to them" because "it opened up a lot of doors for us to talk about things we have never done."

"It's when you have two people at home doing the same thing, so you always have two people who love each other, so what you do is go back so that the other person can do their job . If you step back, nothing will ever be done, "said Brooks." So it was nice to be brave, "Listen, dude, just tell me what you're thinking about. You will not hurt me. You love me, I love you to die of it. Let's be righteous honest with each other. "

But he added, "Never ask that to your wife, never, because it's becoming honest and heartbreaking," he laughs.

Brooks also shared the kind of music he was listening to recently.

"The new stuff that I adore, Ed Sheeran, now have my ear, simply because of everything he's doing that he's playing." [Lady] Gaga has more courage in this business than any other man, so I love it. And I do not think you're better than Adele. Brooks said, "I have to say it to you, I just greet him, and on the campaign side you have guys like Ashley McBryde who is a singer-songwriter."

Watch "Garth: Live at Notre Dame!" Sunday December 2 at 8am / 7am on CBS and CBS All Access.