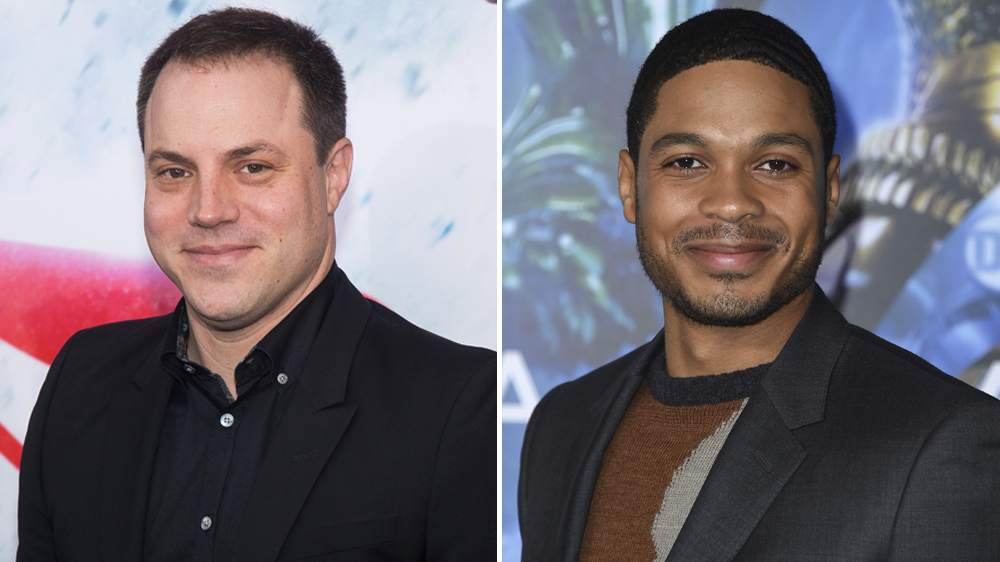 Writer-producer Geoff Johns has several projects at WarnerMedia and continues to work with the company, despite actor Ray Fisher’s claim that Johns will separate from WarnerMedia as a result of the company’s investigation into the allegations. misconduct of Fisher on “Justice League”, confirm several sources to Variety.

Fisher posted a Twitter thread on Thursday disputing a report that Fisher “publicly resigned” from playing Cyborg for DC Films after Fisher tweeted December 30, “I will not be involved in any production associated” with the current DC president. Films, Walter Hamada. Six days later, Variety reported that Hamada had resumed his agreement to run the DC unit until 2023.

Along the same thread, Fisher tweeted that the “Justice League” investigation led WarnerMedia to “separate” from Joss Whedon – who was at the center of Fisher’s “Justice League” allegations – and that “Geoff Johns would follow suit. movement.”

The point is, the Justice League investigation led to @WarnerMedia (and his affiliates) part ways with Joss Whedon.

Geoff Johns will do the same.

If Walter Hamada had succeeded in doing what he wanted, none of this would have been possible, and the cycle of abuse would have continued.

According to three sources familiar with Johns’ work with WarnerMedia, the company remains in business with him. Johns continues to work as a creator and showrunner for the CW series “Stargirl,” which is part of executive producer Greg Berlanti’s wide range of shows based on DC Comics properties. In addition to co-writing the recent feature film “Wonder Woman 1984”, Johns is executive producer of several other DC-based series including “Batwoman”, “Doom Patrol”, “Titans” and the upcoming CW series “Superman & Lois. .

Fisher’s claim about Johns is the latest in a series of allegations and claims the actor has made about “Justice League.” It started in July with Fisher’s claim that director Joss Whedon had engaged in “rude, abusive, unprofessional and totally unacceptable” actions on the set of the film, and that Johns and Jon Berg, who were producers of “Justice League” and running the DC Film Unit at the time, “activated” Whedon. To date, Fisher has never publicly offered specific details or corroboration regarding these allegations.

Following its investigation of Fisher’s claims, WarnerMedia announced on December 11 that “corrective action has been taken,” but the company declined to provide further details on what the action entailed. On Thursday, Fisher claimed that Whedon’s Nov. 25 announcement that he was leaving his HBO series “The Nevers” was part of that “corrective action.” At the time, Whedon said in a statement he was quitting the show because of “the physical challenges of putting on such a big show during a global pandemic.” A spokesperson for Whedon declined to comment on Fisher’s tweet.