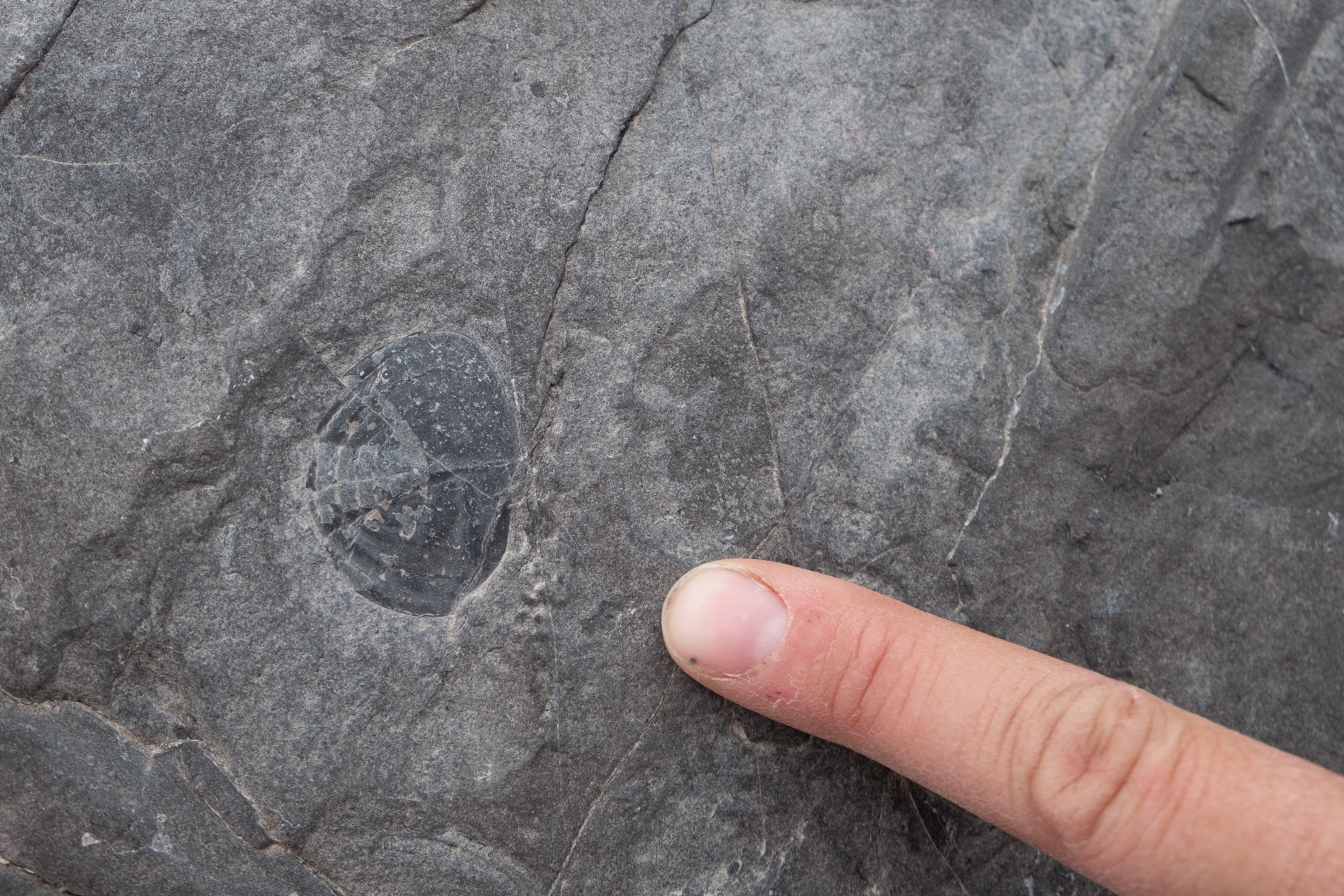 The temperature of a planet is related to the diversity of life it can withstand. MIT geologists have now reconstructed a timeline of Earth’s temperature at the start of the Paleozoic, between 510 and 440 million years ago – a pivotal period when animals became abundant in a world previously dominated by microbes.

In a study published today in the Proceedings of the National Academy of Sciences, researchers are mapping troughs and peaks in global temperature during the early Paleozoic. They report that these temperature variations coincide with the evolution of the diversity of life on the planet: warmer climates have favored microbial life, while cooler temperatures have allowed more diverse animals to flourish.

The new record, more detailed than previous calendars in this period, is based on the team’s analysis of carbonate sludge – a common type of limestone that forms from carbonate-rich sediments deposited on the seabed and compacted. over hundreds of millions of years.

“Now that we’ve shown that you can use this carbonate sludge as climate records, it opens the door to a look back at this whole other part of Earth’s history where there are no fossils, when people don’t. don’t really know what the climate was. Says lead author Sam Goldberg, a graduate student in the Department of Earth, Atmospheric, and Planetary Sciences (EAPS) at MIT.

Goldberg’s co-authors are Kristin Bergmann, D. Reid Weedon, Jr. career development professor at EAPS, as well as Theodore Present of Caltech and Seth Finnegan of the University of California at Berkeley.

To estimate the Earth’s temperature millions of years ago, scientists analyze fossils, especially the remains of ancient shelled organisms that rushed into seawater and grew or sank on the seabed. In the event of precipitation, the temperature of the surrounding water can change the composition of the shells, altering the relative abundances of two isotopes of oxygen: oxygen 16 and oxygen 18.

In this way, scientists used ancient carbonate shells to reverse the temperature of the surrounding seawater – an indicator of Earth’s general climate – when the shells first precipitated. But this approach has only led scientists so far, to the earliest fossils.

“It was about 4 billion years of Earth’s history where there were no shells, and so shells only give us the final chapter,” Goldberg says.

The same precipitation reaction in the shells also occurs in the carbonate mud. But geologists speculated that the isotope balance in carbonate sludge would be more vulnerable to chemical changes.

“People have often overlooked the mud. They thought that if you try to use it as a temperature gauge, you might not be looking at the original temperature of the ocean it formed in, but the temperature of a process that happened more. late when the mud was buried a mile below the surface. Goldberg says.

To see if the carbonate sludge could preserve the signatures of its original ambient temperature, the team used “agglomerated isotope geochemistry,” a technique used in Bergmann’s lab, which analyzes sediments for agglutination, or pairing, of two heavy isotopes: oxygen-18 and carbon-13. The probability of coupling of these isotopes in carbonate sludge depends on the temperature but is not affected by the ocean chemistry in which the sludge is form.

Combining this analysis with traditional oxygen isotope measurements provides additional constraints on the conditions experienced by a sample between its original formation and the present. The team felt that this analysis could be a good indication of whether the composition of the carbonate sludge remained unchanged since its formation. By extension, this could mean that the oxygen-18 to -16 ratio in some sludge accurately represents the original temperature at which the rocks formed, allowing their use as a climate record.

The researchers tested their idea on carbonate sludge samples they extracted from two sites, one in Svalbard, an archipelago in the Arctic Ocean, and the other west of Newfoundland. Both sites are known for their exposed rocks that date back to the early Paleozoic era.

In 2016 and 2017, teams first traveled to Svalbard, then to Newfoundland, to collect carbonate sludge samples from layers of deposited sediment spanning a period of 70 million years, from the mid-Cambrian, when animals began to flourish on Earth, passing through the Ordovician. periods of the Paleozoic era.

When they analyzed the samples for agglomerated isotopes, they found that many rocks had undergone little chemical change since their formation. They used this result to compile the oxygen isotope ratios of rocks from 10 different sites in the Early Paleozoic to calculate the temperatures at which rocks formed. Temperatures calculated from most of these sites were similar to previously published lower resolution fossil temperature records. Ultimately, they mapped a temperature timeline from the early Paleozoic and compared it to the fossil record from that period, to show that temperature had a significant effect on the diversity of life on the planet.

“We found that when it was warmer in the late Cambrian and early Ordovician, there was also a spike in microbial abundance,” Goldberg says. “From there it cooled down on the way to the Middle to Late Ordovician, when we see abundant animal fossils, before a major ice age brought an end to the Ordovician. Previously, people could only observe general trends by using fossils. Because we used a very abundant material, we were able to create a higher resolution recording and see more clearly defined highs and lows. “

“This is the best recent isotope study to address the critical question of whether early animals experienced warm early temperatures,” says Ethan Grossman, professor of geology at Texas A&M University, who did not contribute to the ‘study. “We need to use all the tools at our disposal to explore this important time frame.”

The team is now looking to analyze older sludge, dating from before the appearance of animals, to assess changes in Earth’s temperature before 540 million years ago.

“To go back beyond 540 million years ago, we have to fight carbonate sludge, because it really is one of the few records that we have to constrain the climate in the distant past,” says Bergmann .

This research was funded, in part, by NASA and the David and Lucile Packard Foundation.