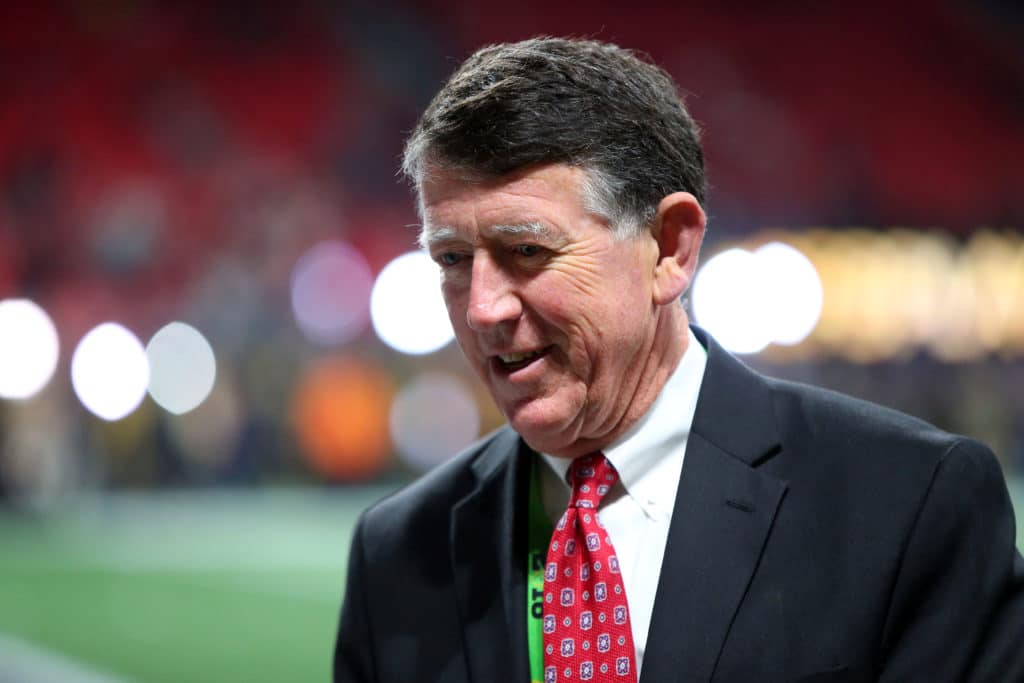 Greg McGarity has been granted a contract extension, with his reign as the sports director for Georgia scheduled for the tenth year or more. It's not a shock. The success of the football program and the absence of any scandal or financial turmoil provide the coverage needed to keep McGarity.

But the news came in the middle of another story that made the decision-making less than ideal and unlikely to dampen McGarity's criticism. In fact, it probably made things worse.

The same day, McGarity received the vote of confidence. It was confirmed that the series of Georgian football matches with Auburn – played in November each year since 1937 – started earlier in the season, reversing with Tennessee starting in the 2020 season. The decision was made by the SEC, confirmed Georgian President, Jere Morehead.

The switch, which was announced for the first time by Auburn Undercover Tuesday night, sparked a mixed reaction from Georgia fans, many of whom have expressed …