Georgia lose 35 points to Vanderbilt in first quarter against SEC 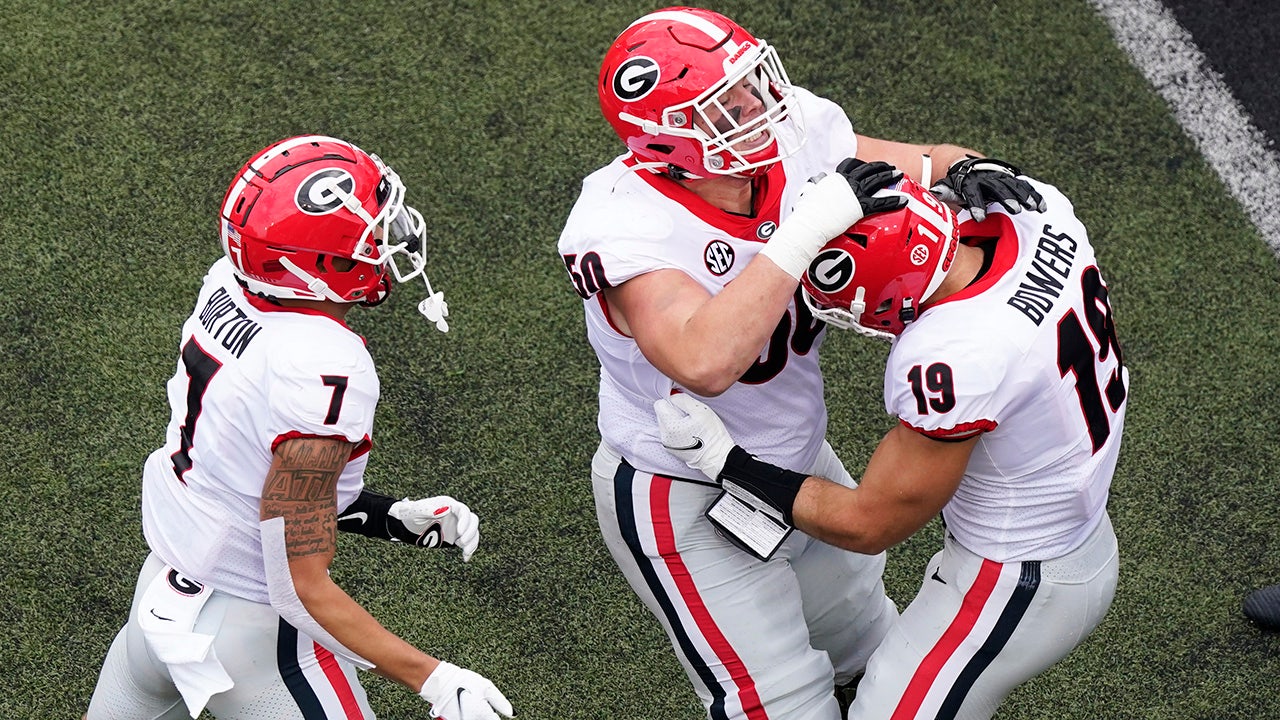 Georgia No.2 showed their might against SEC opponent Vanderbilt early on Saturday.

The Bulldogs had 35 points over the Commodores in the first quarter. Georgia quarterback JT Daniels had two touchdown passes – one for Ladd McConkey and one for Brock Bowers.

Bowers and McConkey also had two of three rushing touchdowns during the quarter. Bowers scored 12 yards. McConkey had a 24-yard TD rushing. Zamir White had the other score.

The first attack sparked some reactions on social media.

The Bulldogs were leading 38-0 at halftime

Georgia entered the game undefeated with one of the best defenses in football, averaging just 7.7 points per game in the first three games of the season. They were third in the country in points awarded. The team was also third nationally in rushing yards allowed, averaging 216.7 total yards.

Georgia started the season with a narrow victory over Clemson, then took massive wins over UAB and South Carolina to set up the Vanderbilt game. The Commodores arrived 1-2 on the season.

The Bulldogs have two key SEC games on their agenda in consecutive weeks: next week at home against the No. 16 Arkansas; and on October 9 against No. 23 Auburn.