Get them while they're not hot: GM kills these six models next year 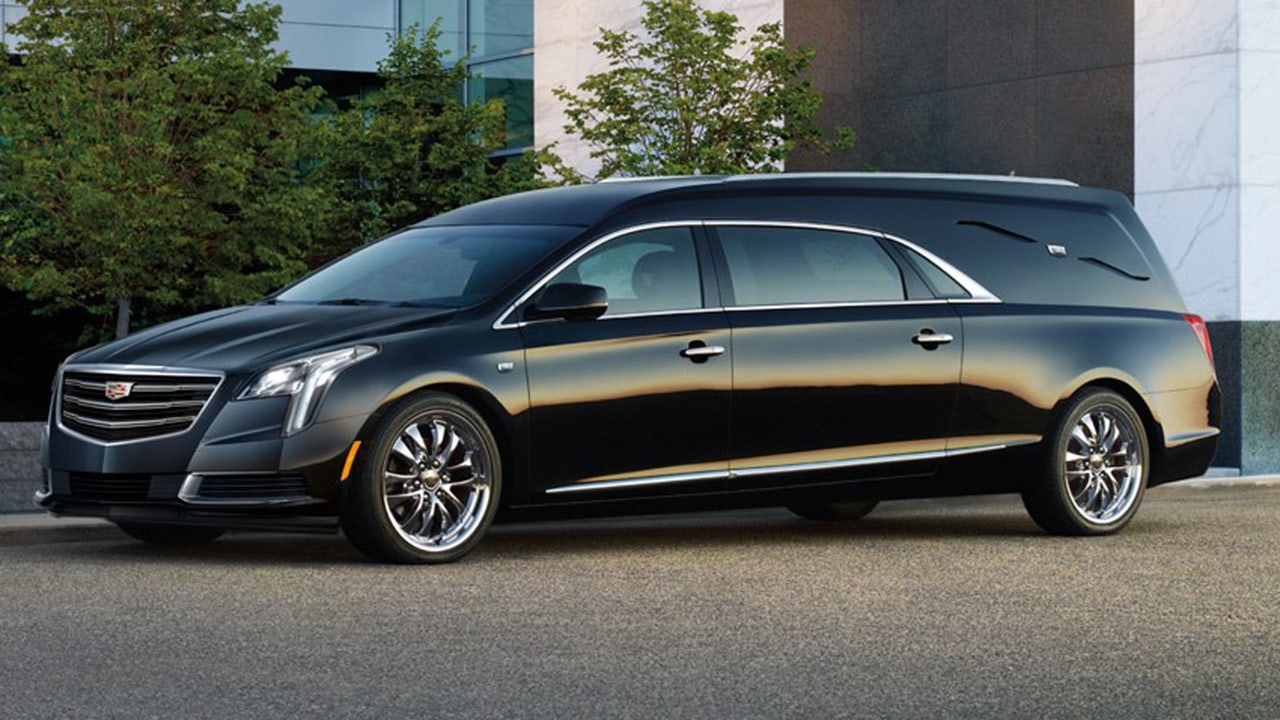 GM Fleet offers a version of the Cadillac XTS ready to be converted into a hearse.
(Cadillac)

Following the initiative of Ford and Fiat Chrysler, General Motors is reducing the number of saloon and sedan models it offers in the United States to a range of trucks and SUVs.

Several manufacturing plants in North America will be inactive and thousands of workers laid off by the end of 2019 as the company prepares to fill the void with new electric and autonomous vehicles.

Six models are about to be eliminated, leaving a handful of four-door cars in GM showrooms. At least for the moment.

Here are the ones going to the sunset next year:

Chevrolet Volt: The second generation plug-in hybrid previously announced by the company did not sell better than the original, but was better sold than the surviving Bolt EV until September of this year.

Chevrolet Cruze: It may be GM's most popular car in the world, but sales of the compact sedan and hatchback in the United States have risen sharply in recent years, as shoppers cars to small SUVs.

Chevrolet Impala: The classic American classic sedan has not resisted better than the Cruze and departs in favor of the next Chevrolet Blazer that has been restarted.

Cadillac CT6: Cadillac's flagship sedan was sunk by the popular SUV Escalade and a three-row crossover is expected to debut soon.

Cadillac XTS: The oldest car in the Cadillac lineup is still doing well with the checkered car kit and makes a hearty hearse, but that's not the image that GM is betting on its future.

Buick LaCrosse: It's actually more powerful than the Regal, but it's built in the same factory as the Impala, the Volt and the CT6, and can not leave the lights on.