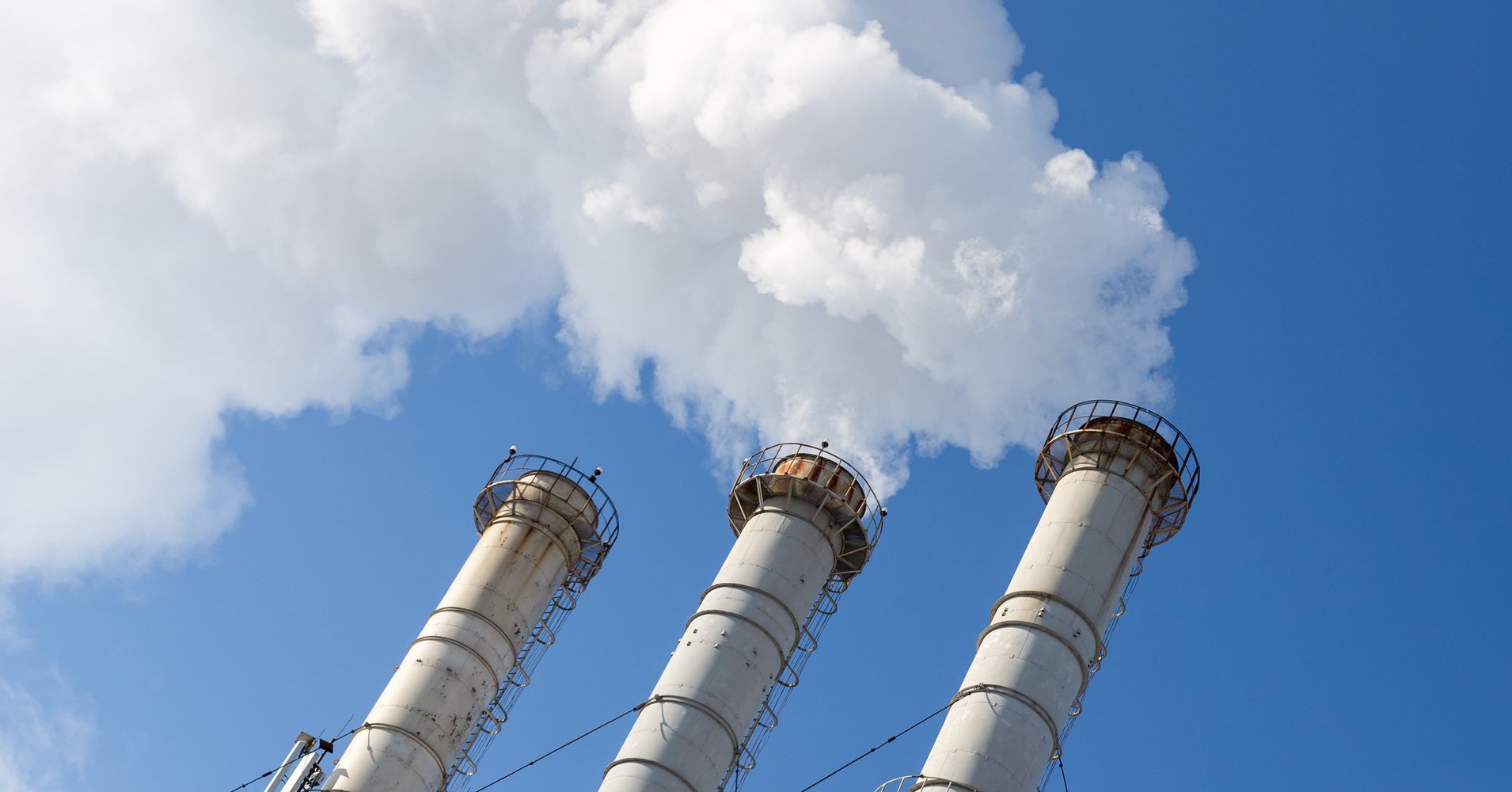 Energy-related CO2 emissions increased by 1.7%, reaching 33.1 billion tonnes from the previous year, the highest growth rate since 2013, energy accounting for nearly two-thirds of this growth, according to IEA estimates.

Europe's emissions decreased by 1.3% and those of Japan for the fifth year in a row.

Carbon dioxide emissions are the main cause of the rise in global average temperature that countries seek to curb to avoid the most devastating effects of climate change.

For the first time, the IEA has assessed the impact of the use of fossil fuels on the increase in global temperature and found that CO2 emitted by coal consumption was responsible for by more than 0.3 degrees Celsius from the 1 degree rise in global average temperature since the pre-industrial era.

Global energy demand grew by 2.3% in 2018, nearly twice the average growth rate since 2010, driven by a strong global economy and demand. heating and cooling stronger in some parts of the world, said the IEA.

"We have seen an extraordinary increase in global energy demand in 2018, with the fastest growth of this decade," said Fatih Birol, executive director of the IEA.

"Last year can also be considered a new year of gold for gas … but despite significant growth in renewable energy, global emissions continue to increase, demonstrating once again more than a more urgent action is needed on all fronts, "he added.

By country, China, the United States and India together accounted for nearly 70% of the increase in energy demand.

Global demand for gas has grown at its fastest pace since 2010, up 4.6% from the previous year, under the effect of increased demand due to the increase in demand. the number of people passing from gas to coal.

"Without this coal-gas switch, the increase in emissions would have been more than 15% higher," he added.