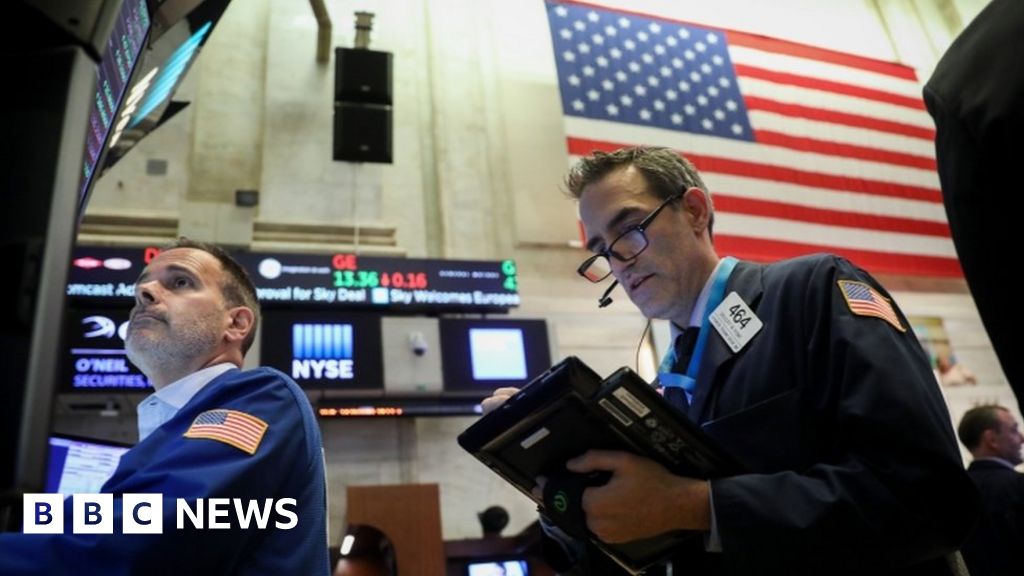 Markets in the United Kingdom and the United States have plummeted, with analysts attributing this decline to growing fears of a global slowdown.

The FTSE 100 had its worst trading day this year, closing down 2%. In the United States, the three leading indexes fell between 1.9% and 2.5%.

These declines came after figures showed that the Eurozone manufacturing sector was experiencing the slowest growth in five years in March.

On Wednesday, the US central bank said it did not expect an increase in interest rates for the rest of the year due to a slowdown in economic growth.

Diane Swonk, chief economist at Grant Thornton, said that Germany's manufacturing – considered the engine of Europe – had contracted last month, coupled with the lingering uncertainty surrounding Brexit and the decision to suspend the rise in US interest rates, which made investors nervous.

"There is a lot of information that has led to downside risks – all that is finally striking the market with a control of reality," she said.

She added that financial markets "were not as nuanced as people would like" and tended to overreact to good and bad news.

At the same time, unusual developments in the US bond markets have also made investors fearful. Bonds, known as Treasuries in the United States, are issued in the form of government loans to finance their expenses.

For the first time in more than 10 years, the three-month US yield yield has outperformed 10-year yields, which is considered an indicator of the possibility of a recession.

"Generally, investors expect to be more compensated and to wait longer to get their money back.So a ten-year US Treasury bond will probably yield more than a US Treasury bond at three months.

"The current problem is that investors are willing to be paid less to wait longer – an indication that they do not really trust the long-term prospects of the US economy," said Michelle Fleury, correspondent for BBC New York.

Uh oh. The gap between US Treasury yields at 3 months and 10 years has just reversed for the first time since 2007. An inversion is seen as a powerful signal of recession. Almost every recession has been preceded by a yield curve reversed by @sffed

A study by a central bank in the United States revealed that bond markets had prefigured the five US recessions since 1955.

But Kristina Hooper, chief global market strategist at Invesco, said she did not think that a US recession was imminent.

"Overall, there are more worries, I do not think it causes panic," she added.