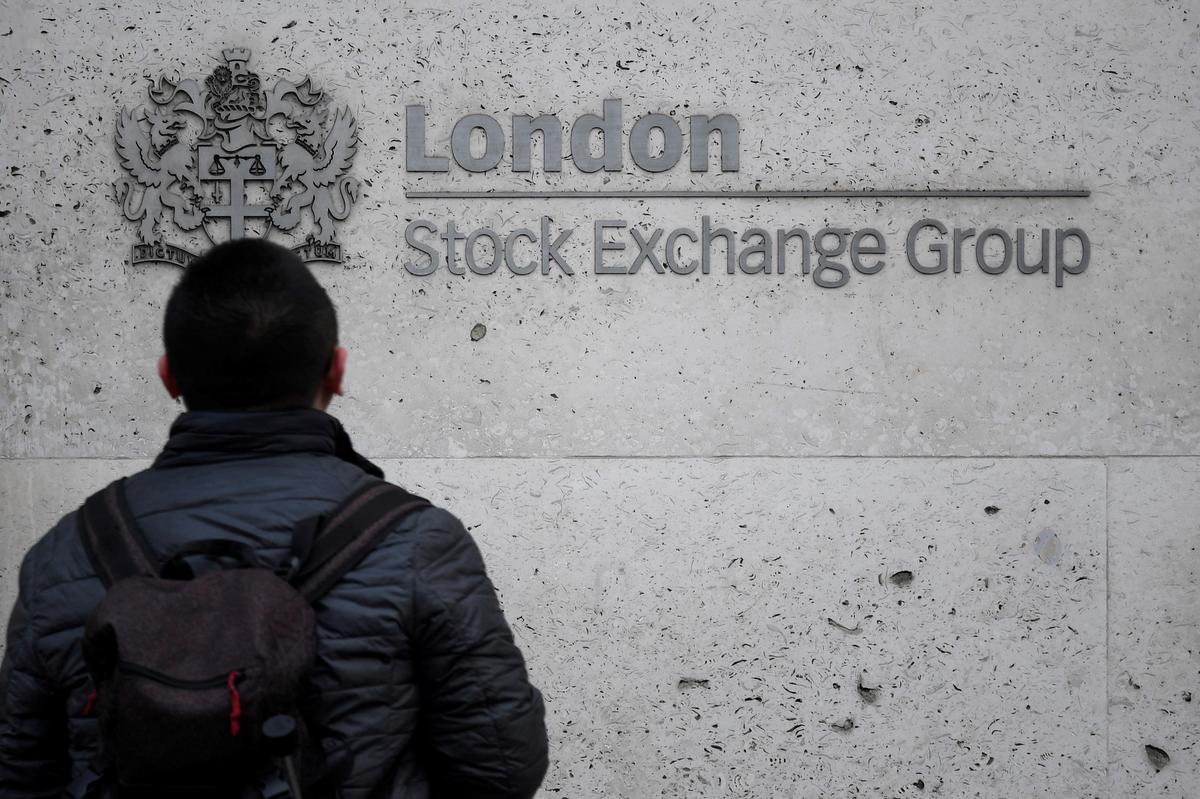 The Fed’s much-anticipated change in its policy framework, unveiled on Thursday, saw the central bank put more emphasis on stimulating economic growth and less on fears of letting inflation soar too high. The policy aims for inflation of 2% on average so that too low a pace is followed by an effort to raise inflation “moderately above 2% for a while”.

Stocks rose first, with investors betting that interest rates would stay low for longer and more stimulus was likely.

But stock markets have since been volatile, with some traders disappointed the Fed hasn’t revealed more details on how the new framework works or provided clues as to what it will do at its next policy meeting.

U.S. equity futures have surged higher and returned to near record highs after earlier volatile trading amid concern over the impact of a hurricane that hit the center of the U.S. oil industry . Futures on S&P 500 e-mini were the latest up 0.34%.

Japanese stocks fell, with the Nikkei 225 down 1.4%. Abe resigned on Friday due to a chronic health problem, saying he would remain prime minister until a new leader was appointed.

There has been speculation about his health all week.

“This is a negative point for Japanese stocks as it raises questions about future policies. We see the familiar pattern of falling stocks pushing up the yen, ”said Junichi Ishikawa, senior currency strategist at IG Securities in Tokyo.

Elsewhere in the currency markets, the dollar fell 0.6% against a basket of other currencies = USD>.

The greenback has fallen sharply since June as many analysts predict more pain to come as US rates are expected to stay low for longer and political uncertainty ahead of the US presidential election in November.

The euro took advantage of the weaker dollar to gallop again 0.7% higher and was last at $ 1.1905, close to a more than two-year high it recently hit.

The yield on 10-year US Treasuries hit 0.789%, the highest level since June 10, which led to a steepening of the yield curve, reflecting the Fed’s tolerance for higher inflation. It was last at 0.7671%, still up 2 basis points on the session.

FILE PHOTO: A man wearing a face shield, following an outbreak of coronavirus disease (COVID-19), walks past a listing board outside a brokerage house in Tokyo, Japan March 10, 2020 . REUTERS / Stoyan Nenov

Crude oil prices have plummeted as a massive storm hit the heart of America’s oil industry in Louisiana and Texas without causing widespread damage to refineries.

Gold prices rebounded 1%, with a spot price of $ 1,949 per ounce. The precious metal tends to do well when the dollar is weak and the US central bank sends a conciliatory message about future interest rate developments.

Additional reporting by Sujata Rao in London and Stanley White in Tokyo; Editing by Kirsten Donovan

Asian stocks advance as vaccine, recovery hopes to triumph over soft US data

Why Slack could sell: Microsoft is rampant