Go to the doctor before running a marathon 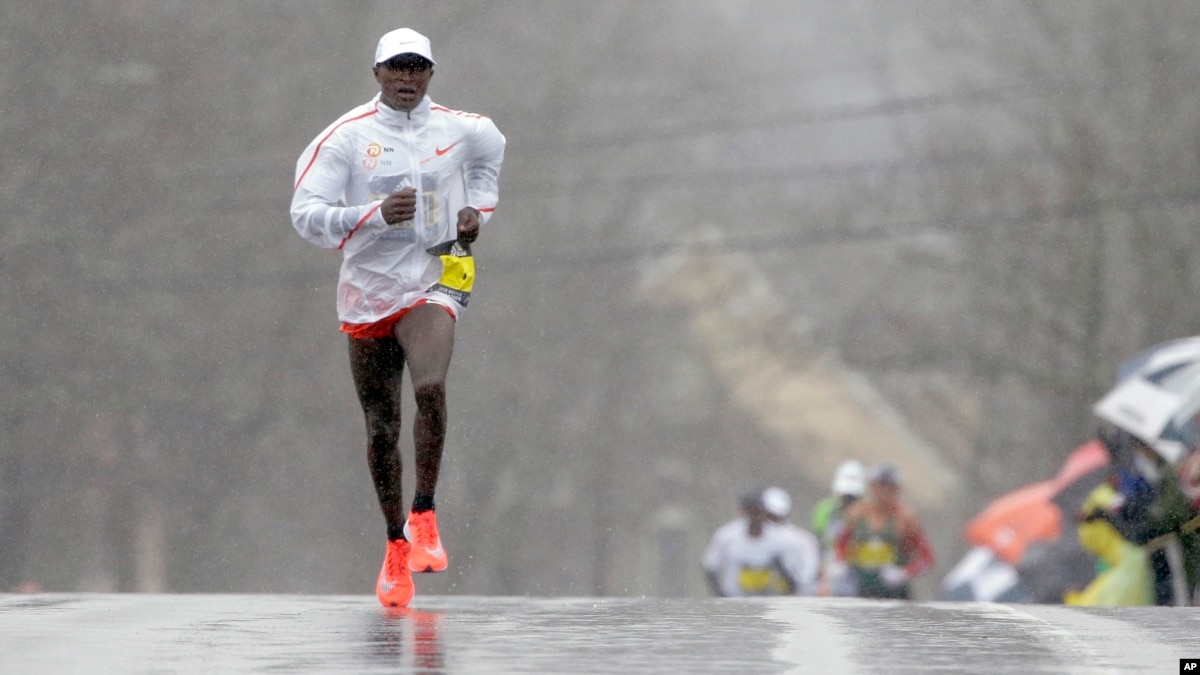 In July 1984, famous author and runner Jim Fixx died of a heart attack while running. A lesson from his death: It's not because you run that you are immune to heart problems.

Thirty-five years later, Dave McGillivray, director of the Boston Marathon, repeats this message. "Being fit and healthy is not the same thing," he says.

McGillivray, runner for life, should know. Six months ago, he had heart surgery after suffering chest pains and shortness of breath while running.

The McGillivray family had a long history of heart problems. "Honestly, I thought everything would be fine for exercise, cholesterol-lowering medications, restful sleep, and the right diet," he says. "But you can not run away from your genes."

Aerobic exercises such as running, walking, cycling and swimming are known to reduce the risk of many health problems. But new research challenges the value of "extreme exercise".

In a study published in December, Spanish researchers found information suggesting that full marathons, such as the famous Boston Marathon, could hurt the heart.

Dr. Kevin Harris is a cardiologist. He notes that running is a good activity, but running "does not make you invincibleHarris adds that people with a family history of heart problems should talk to their health care provider before running a marathon. Especially, he added, "men over 40 and symptoms they are concerned about ".

Spanish researchers, led by Dr. Juan Del Coso, found that only about one in 50,000 marathoners suffered from cardiac arrest, a medical term that refers to the time when the heart stops beating. But a lot of heart events that are caused by exercise occur during marathons.

The Boston Marathon and many other great races place defibrillators along the course. Defibrillators are devices that use electricity to electrocute the heart.

McGillivray says his doctor has allowed him to participate in the upcoming Boston Marathon. He has participated every year for 47 years. "My new mission," he says, "is to create awareness: if you feel something, do something … you may not have a second chance."

I am John Russell.

surgery – not. medical treatment by which a doctor cuts the body of a person in order to repair or remove damaged or sick parts

symptom – not. a change in the body or mind that indicates that an illness is present

cardiac event – not. medical – events that damage the heart muscle

We want your news. Write to us in the Comments section.

Dr Fauci says it is ‘proven’ to stop COVID