Google Chrome adds DuckDuckGo as the default setting for privacy. 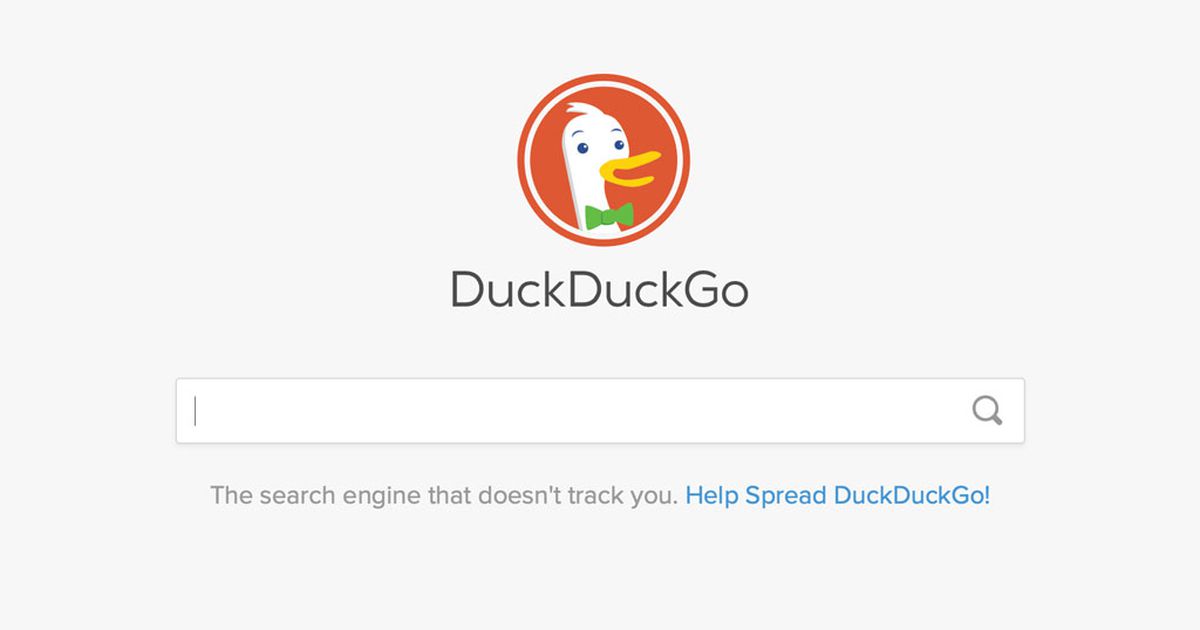 Google has made a curious addition to its Chrome browser.

With the release of Chrome 73, the browser has added DuckDuckGo, a software that respects privacy, following its default search engines, alongside Google, Yahoo and Bing.

According to TechCrunch, the addition has been spotted in the changes made to Chrome and this option will be available in 60 markets around the world.

Launched in 2008, DuckDuckGo was commended for its privacy goal, reaching 30 million searches a day last October. The search engine does not follow users and does not store their personal information.

"We are pleased that Google has finally recognized the importance of offering consumers a private search option in Chrome," wrote DuckDuckGo in a tweet.

We are pleased that Google has finally recognized the importance of offering consumers a private search option in Chrome. https://t.co/s5LSrRAeH7

Another search engine privileging confidentiality, Qwant, was added by default, but only on the French market.

To change your search engine preferences, just open the settings on Chrome and select DuckDuckGo next to the "Search engine used in the address bar" option.

Yes, we know you could have manually added DuckDuckGo as a search engine in Chrome, but as technology giants like Google and Microsoft are well aware, defaults help to dominate market share, allowing them to to decide what you see on the Internet.

Google has been in the spotlight for a few years for its predominance in search engines, which it retains 90% market share. 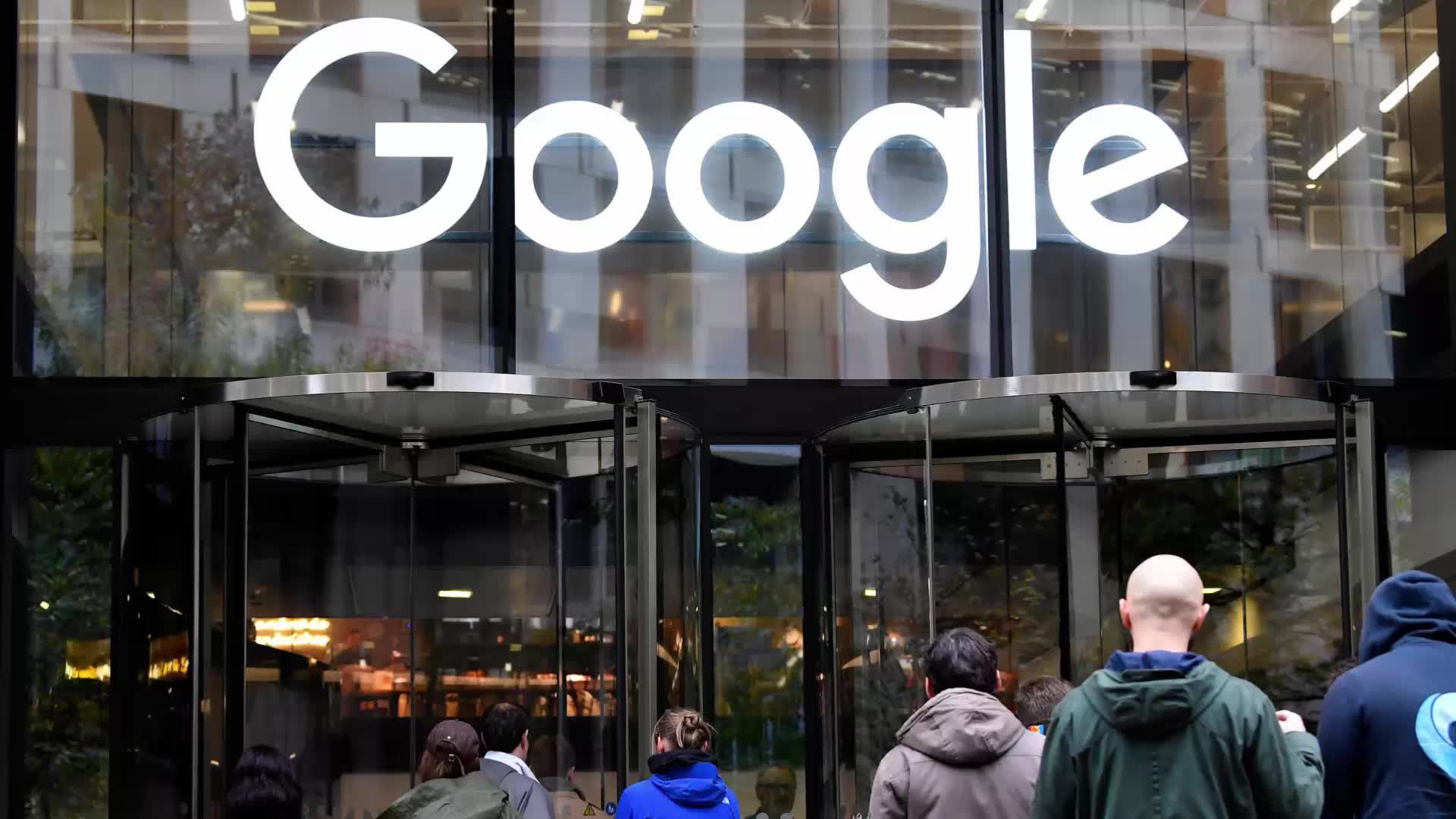