Google claims that the built-in microphone, which it has never been informed by Nest users, was "never supposed to be a secret" (GOOG, GOOGL) 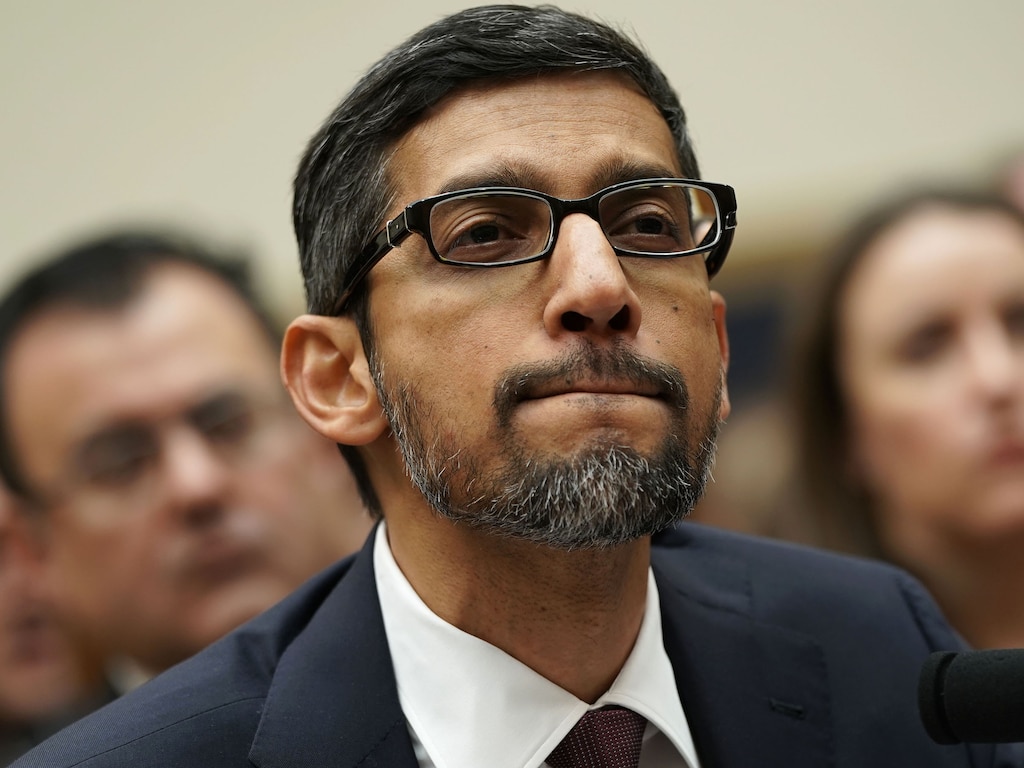 In early February, Google announced that its Nest Secure alarm and home security system would benefit from an update. Users could now activate its virtual assistant technology, Google Assistant.

The problem: Nest users did not even know that a microphone already existed on their security device.

The existence of a microphone on the Nest Guard (component of the alarm, keyboard and motion sensor in the Nest Secure offer) has never been disclosed in the documents related to the product of the device.

On Tuesday, a Google spokesman told Business Insider that the company had made a "mistake".

"The built-in microphone has never been designed to be a secret and should have been included in the technical specifications – it's an error on our part," the spokesman said. 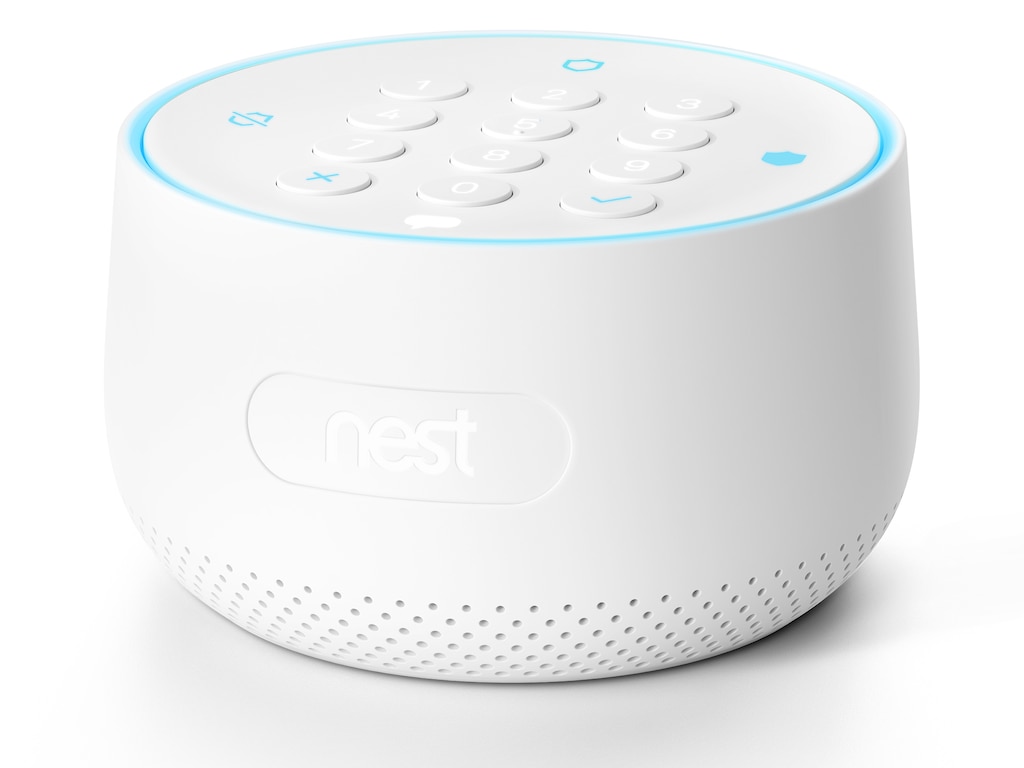 Google states that "the microphone has never been activated and is enabled only when users specifically enable the option".

Read more: Google is in the process of resorbing Nest, the smart home business bought for $ 3.2 billion in 2014

He also said that the microphone was originally integrated with Nest Guard to allow the addition of new security features, such as the ability to detect shards of glass.

However, even though Google has included the microphone in its Nest Guard for future updates, such as its Integration Assistant, the news comes as consumers are increasingly wary of big tech companies and their commitment to private life.

For Google, the revelation is particularly problematic and is reminiscent of previous privacy controversies, such as the 2010 incident in which the company had admitted that its Street View car park had "accidentally" collected data personal data transmitted over unsecured WiFi networks of consumers, including e-mails.

Google bought Nest – which was initially known for its smart thermostat device – in 2014 for $ 3.2 billion. She became a standalone company in 2015 when Google reorganized itself into Alphabet, but in February 2018 she was brought back into Google under the direction of Rick Osterloh, chief of IT equipment.