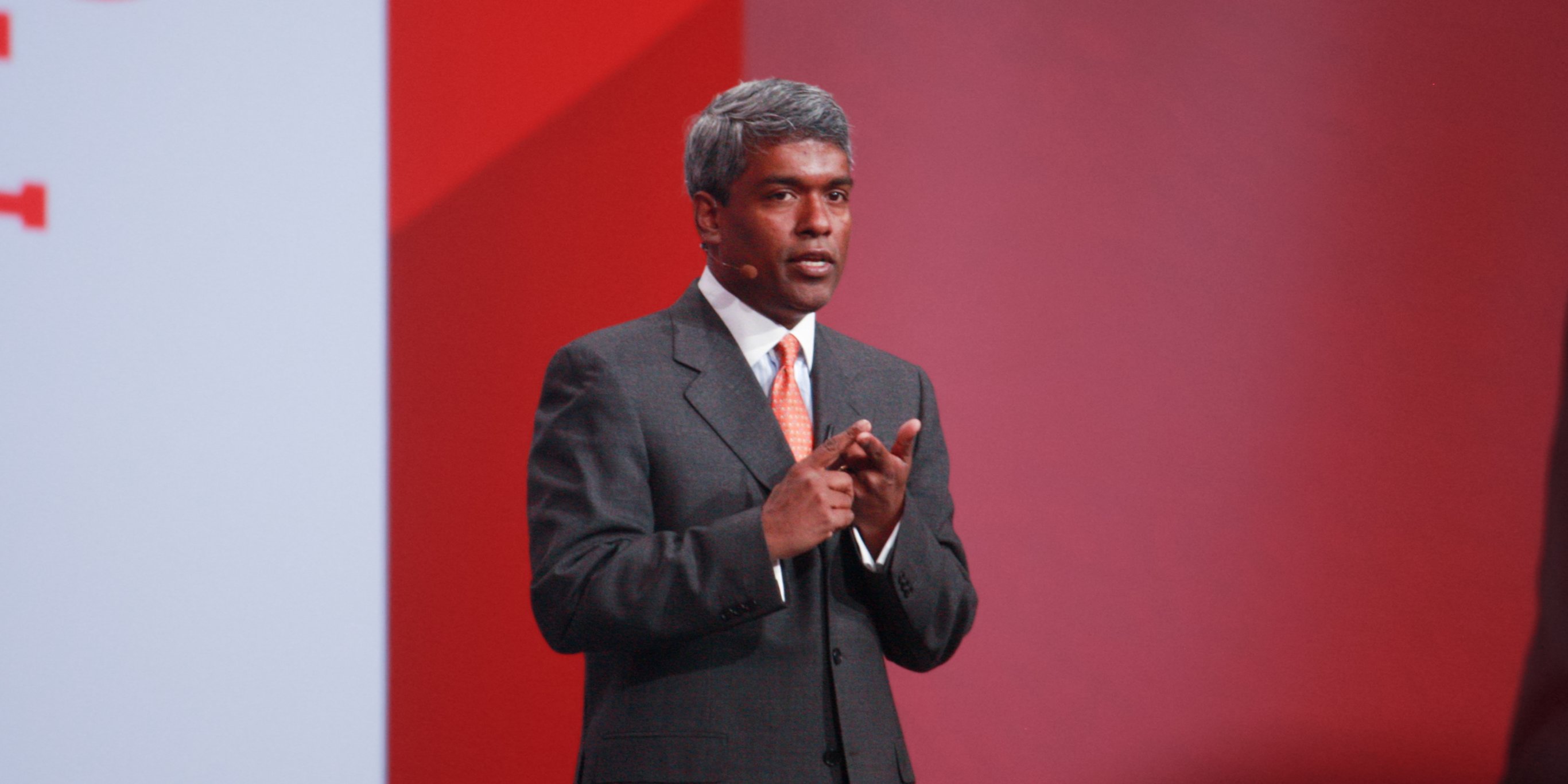 Founded in 2013 and headquartered in Redwood City, California, Alooma is a business data pipeline platform that helps customers migrate into a cloud of data. The financial terms of the operation were not disclosed.

The acquisition is the first publicly announced transaction since Kurian, an Oracle veteran, replaced Diane Greene as head of Google's cloud division earlier this year. There is growing speculation in the industry that Kurian will look for expensive acquisitions to help Google catch up with Amazon Web Services and Microsoft in the lucrative cloud business.

"From the beginning, we have been honored to serve thousands of customers and partners, and we are grateful for the trust they have placed in us." We believe that, as part of Google Cloud, we are bringing together the best migration of integration data and services – we can make our customers and partners even more focused on data and success, "Alooma co-founder CEO Yoni Broyde and technical director Yair Weinberger said in a statement.