Google Fi customers will receive 5G from the Sprint network 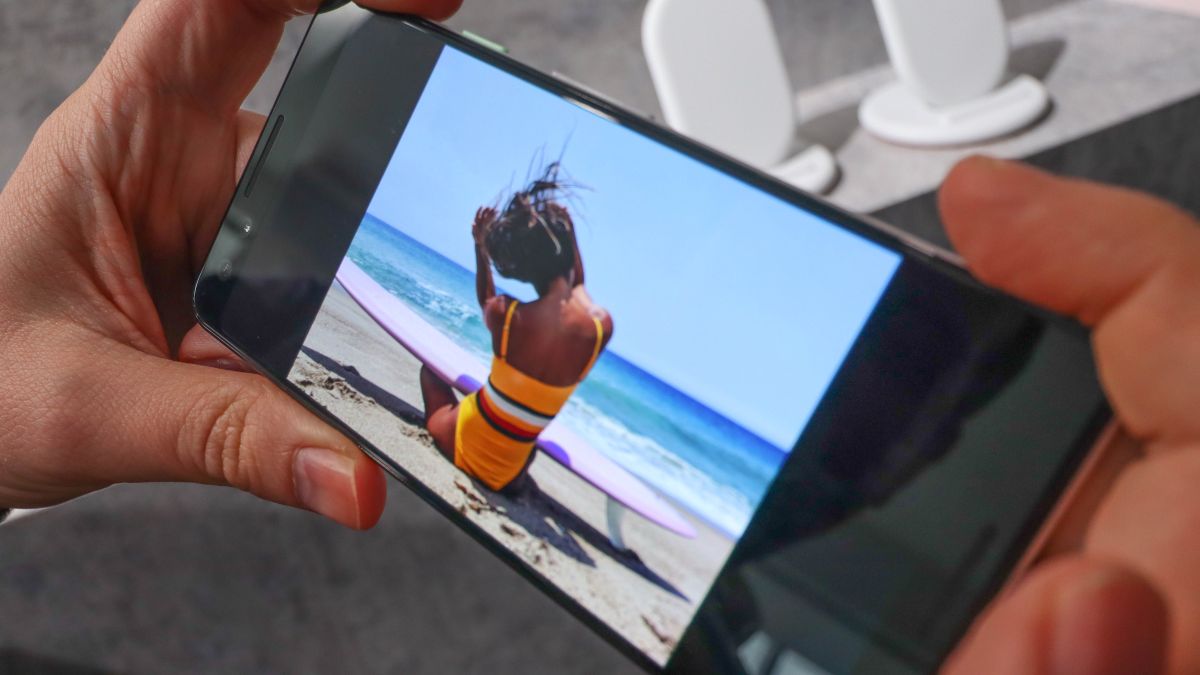 Google Fi customers will also receive 5G – and not surprisingly, they will get it thanks to the existing partnership between the service and Sprint and will use the 5G infrastructure of Sprint once deployed, companies announced in a press release.

As a Mobile Virtual Network Operator (MVNO), Google Fi already leases telecom networks to Sprint, T-Mobile, US Cellular and Three to provide services to its customers. It is not surprising that Fi has chosen one to secure the 5G features of its customer base.

But it is interesting to note that an MVNO has reached an agreement that probably preserves them from 5G at the same time as its main customers. According to the press release, Sprint's 5G network will be launched in the first half of 2019 and "when deployed, Google Fi customers equipped with Sprint 5G-compliant" Fi-designed "phones in a 5G coverage area will automatically be connected to the network. "

This unfortunately limits the hopes of Google Fi 5G. Despite opening Fi up to the phones of Apple, Samsung and OnePlus, this means that only phones designed for Fi phones (see here) work with the Sprint network. They will also need to be compatible with Sprint 5G, although it is unclear what that means.

MVNO 5G with reservations, before cities

Google Fi5 users will receive 5G in these areas and automatically switch to Wi-Fi or LTE networks when they move between them, as the service is now working. Of course, they need the right phone to use the 5G, and they will naturally have to be in a 5G coverage area.

These areas may be smaller than those used with LTE. Sprint does not launch its 5G service on millimeter waves because it lacks licenses to broadcast on the airwaves. It opts for the spectrum of the average band at 2.5 GHz, which is faster than the LTE but does not reach as far. The edge. To increase coverage, Sprint will build on its Massive MIMO radio technology, which it launched last year to allow the company to offer both LTE and 5G technology on the same radio.