Google has started deleting the "Voice Matching" feature for some users 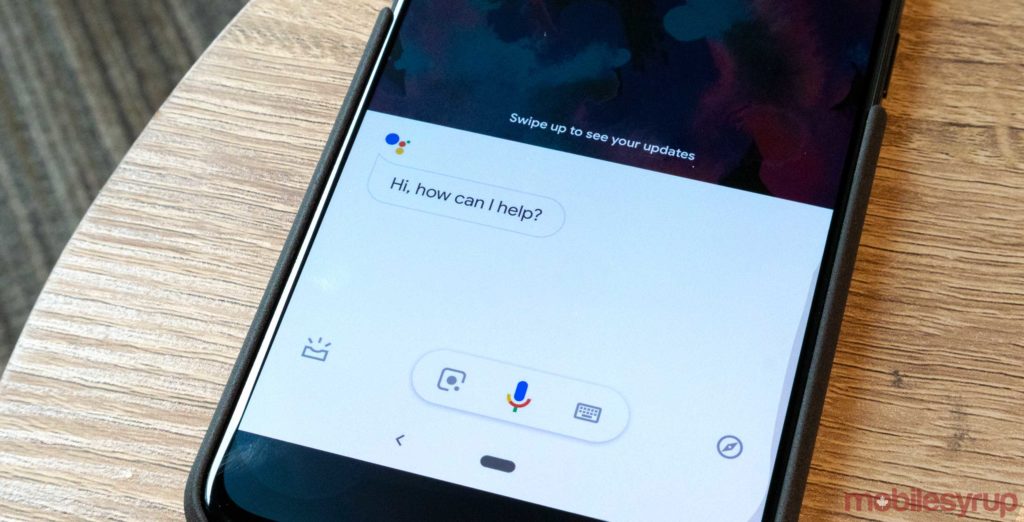 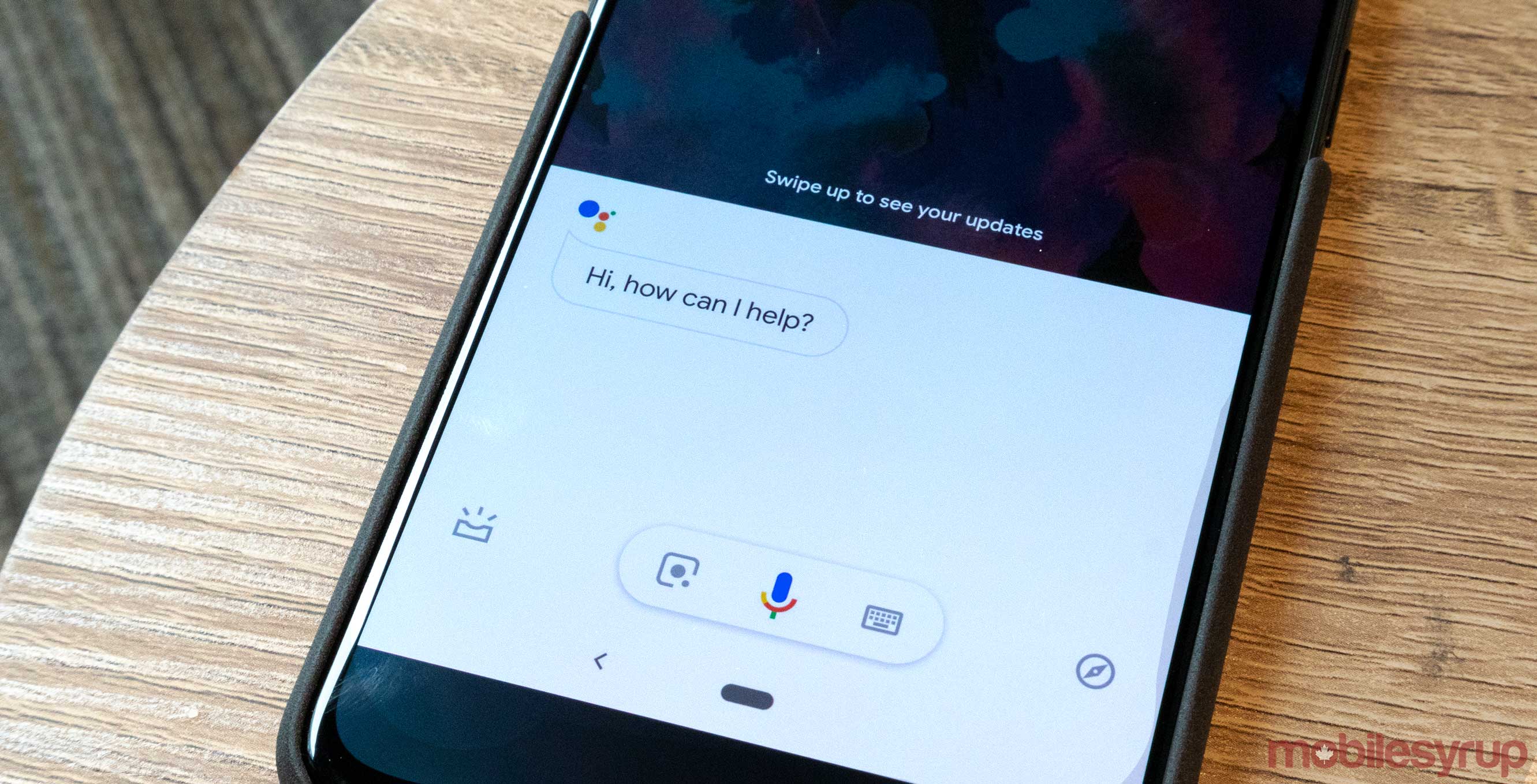 Google made a small change to some Android devices, which removes the "Voice Match" unlock feature.

Google has introduced for the first time the change to Pixel 3 devices, and we expect more devices to see the change.

For owners of Pixel 3, this change means that they can only enable specific "personal results" via Google Assistant and do not unlock the device with their voice. More devices are supposed to see the change.

This includes emails, such as personal Gmail results such as flight reservations and invoices, Google Calendar, contacts, reminders, and shopping lists.

In addition, the change allows users to interact with the wizard on the lock screen as part of these limited results. Unlike the previous version of Voice Match, which unlocks the device after an order, this new version still requires a PIN, password or fingerprint to access the device functions.

The disadvantage is that it reduces some "hands-free" features of the wizard. For example, to ask the wizard to play music, you will need to unlock the device in order to access the music app.

In the end, it's a small price to pay for increased security, because Voice Match is not a particularly secure form of authentication.

As usual for Google, the change is part of a server-side update of the Google app and has already appeared on some devices running the Google 9.27 application.

You can check to see if you have received the change by going to the Google Assistant settings, then going down to the device list and tapping "Phone". In the following menu, the option "Unlock with voice match" or new option "Personal results of the lock screen".