Google has just spent $ 1 billion to acquire more properties in Silicon Valley, the second largest property purchase in the United States this year.

In addition to the large $ 1 billion office park that the search engine giant bought in Mountain View, Calif., Google has invested at least $ 2.83 billion in real estate acquisitions in San Jose, Sunnyvale and Mountain View over the past two years, according to the same source. Mercury News, who first reported the news. 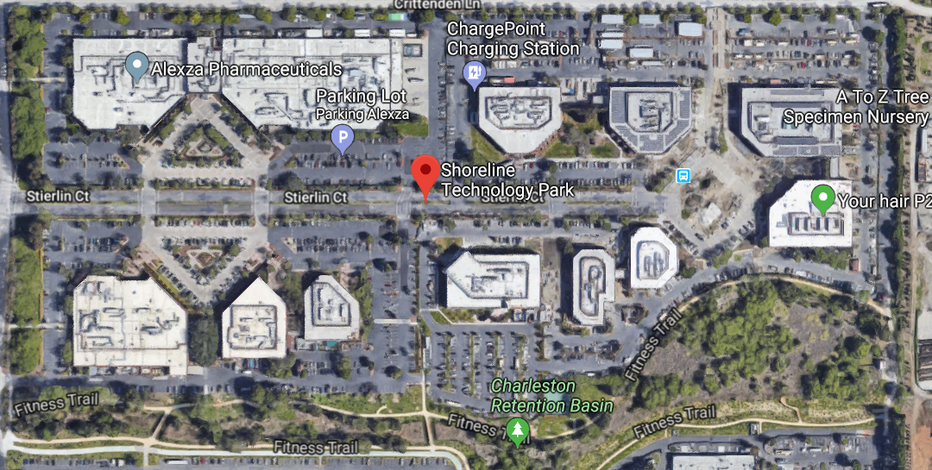 Google could not be contacted immediately to comment on the report.

The property, located a few blocks from Googleplex headquarters, brings to 41.8 acres Google's total land ownership in the region, with 12 buildings.

Google is also expanding beyond Silicon Valley: Earlier this month, it was preparing to expand its real estate portfolio in New York, adding enough space for about 12,000 new employees.

In February, the technology company spent $ 2.4 billion on the acquisition of Chelsea Market, an office complex, a food court and a tourist attraction – the largest real estate purchase in the United States this year.