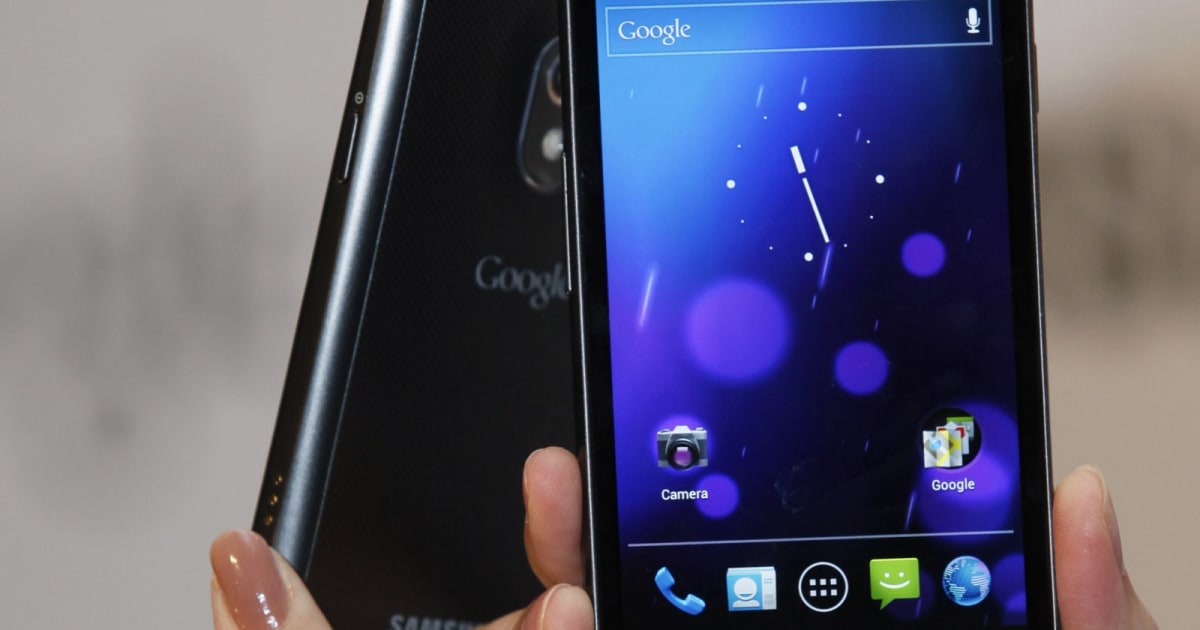 This does not leave Ice Cream Sandwich users completely dry and dry, but it will make serious decisions. Many developers will either need to provide at least two versions of their application (with and without existing support), or accept losing some of their potential audience, no matter how small. This effectively equates to the end of the support of Android 4.0, even if the software remains useful at a certain level for a while.

Google is not too worried. He noted that less than 1% of Android users on Google Play were using the 2011-era platform (0.3% by the end of October 2018). We would add that it might just be too difficult to support software as far away, especially if planned features are likely to create conflicts. When more than 2 billion Android users are active, the decision will result in millions of people losing access to Google's latest apps and services.