Google wants to bring local news back to underserved cities 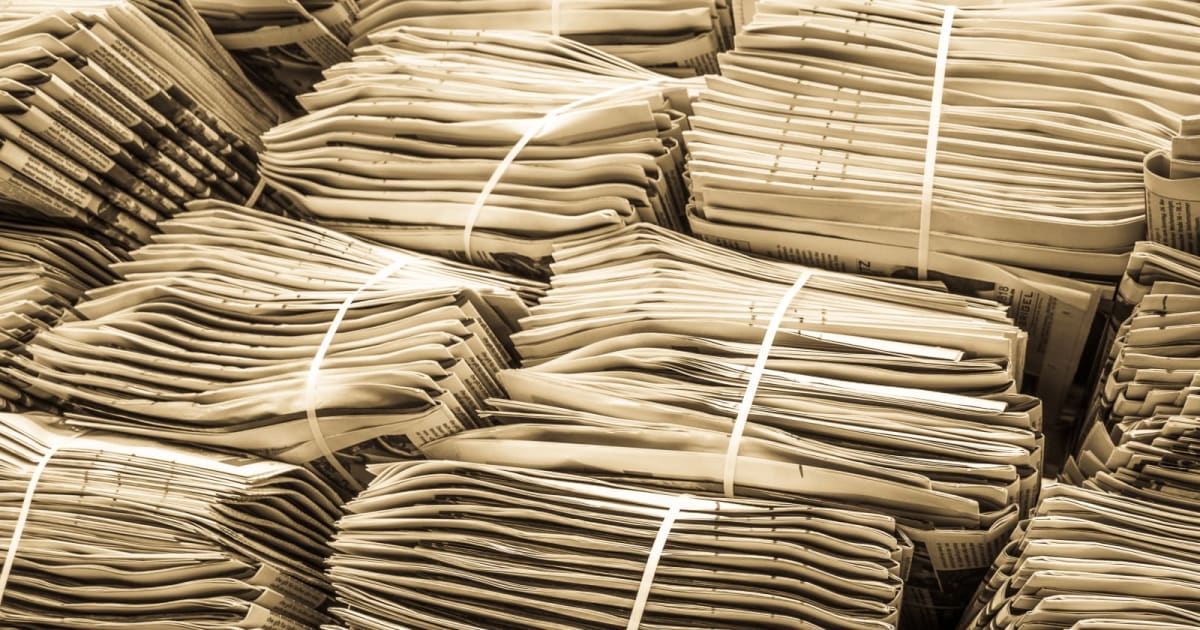 Google has not announced which communities would benefit from the coverage as part of the Compass experience, and McClatchy's landing page for the project is rather barren at the moment. What we know about the project is that it will implement exclusively digital information operations that will work across multiple platforms. Google will financially support the effort and provide technical assistance, but the sites will be owned and operated 100% by McClatchy and will retain editorial independence. Google will have no say directly on editorial efforts – although being the primary source of funding for projects will likely make the giant's coverage of the technology uncomfortable.

The Compass experience will last three years, hoping to produce a model that other publications can copy to succeed. Due to online platforms such as Google and Facebook, many small markets have seen their news dry up, the path of profitability being shrunk. Facebook recently revealed that it was impossible for it to find enough news services in many markets to launch a feature designed to showcase local stories.

Google had already made many efforts to support small-scale journalism, including offering free G-Suite licenses to news agencies. He also announced a contribution of $ 300 million to fight the spread of false information.