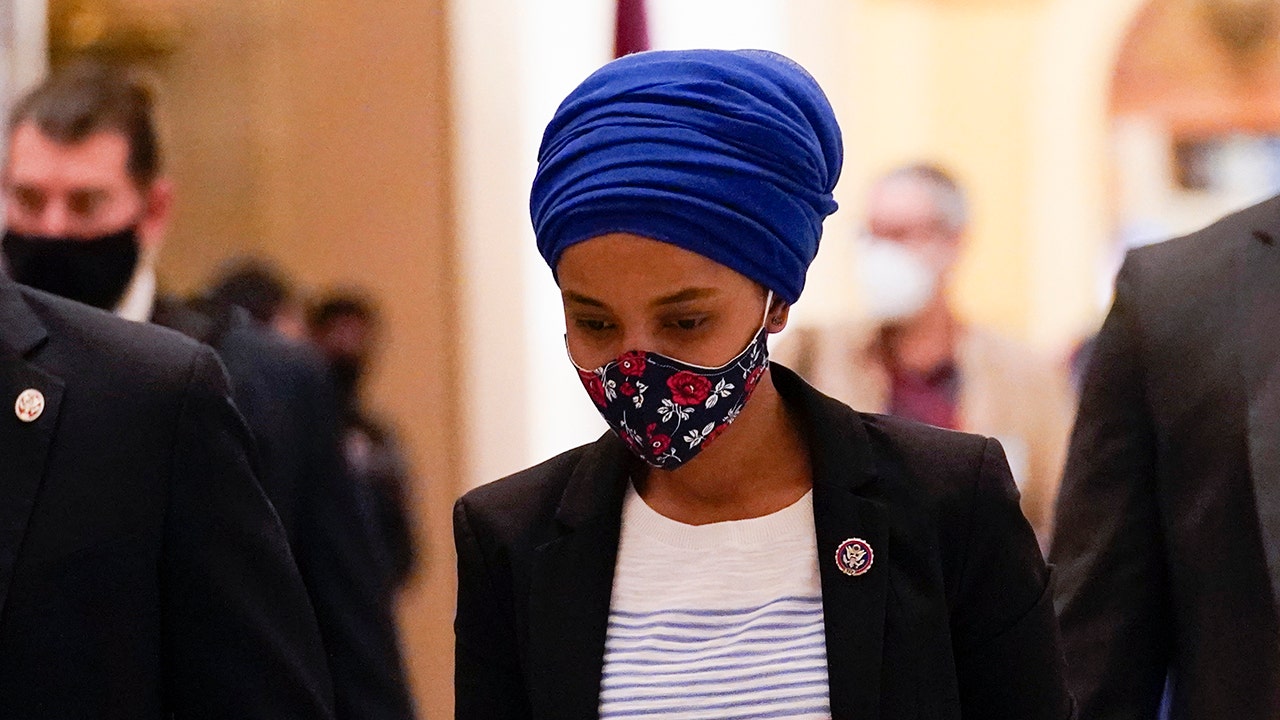 The House is set to consider a measure this week that calls on Taylor Greene, a controversial first-term lawmaker known for his support for the QAnon conspiracy theory, from his assignment on the Education and Labor Committee.

A proposed GOP-backed amendment to the measure calls on Omar, frequently identified as a member of the Progressive Democrats’ “brigade”, to be removed from office on the committee “because of her conduct,” said said Fox News congressional correspondent Chad Pergram reported. In the amendment, Republicans argue that Omar made anti-Semitic comments that are grounds for dismissal.

Omar’s office did not immediately respond to a request for comment.

In February 2019, Omar sparked an uproar after writing: “It’s all about the baby Benjamins” in response to a tweet referring to the pledge of parliamentary minority representative Kevin McCarthy to take “action” against her for her criticism of Israel. Later, Omar suggested that the US Israel Public Affairs Committee, or AIPAC, paid politicians to take a favorable stance toward Israel.

Omar’s remarks drew bipartisan criticism in Congress. She later apologized and thanked her colleagues for [her] on the painful history of anti-Semitic tropes. “

The Republicans-backed effort to remove Omar from committee appointments took shape when lawmakers on both sides of the political aisle examined Taylor Greene on his past and recent actions. A separate House effort is to remove Taylor Greene entirely from office.

In addition to her support for QAnon, the Georgia Republican backed former President Donald Trump’s unproven claims that the presidential election was fraudulent. In her past social media activities, she “liked” posts calling for violence against prominent Democrats and claimed that deadly mass shootings had been staged.