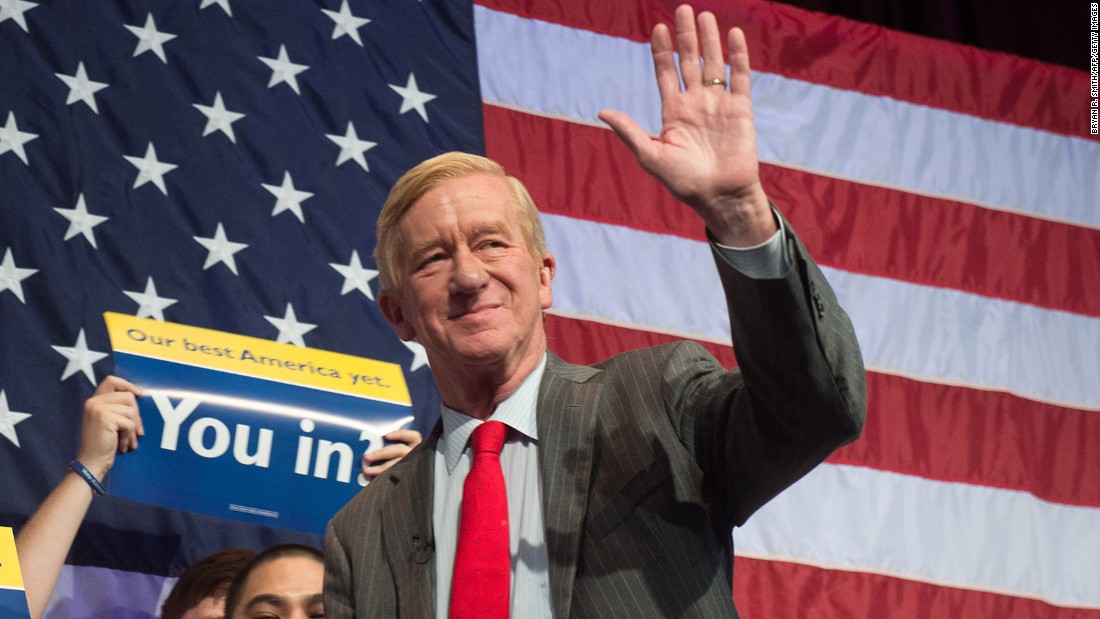 In an interview with CNN's Alisyn Camerota on "the new day", the meeting of the Trump oval office in 2017 with Russian Foreign Minister Sergei Lavrov and the ambassador of the time Sergei Kislyak, former Massachusetts governor Bill Weld, said everything I've ever seen done. "
Weld referred to that moment as a moment that was trotting in his head as he was preparing to launch a long-term primary offer to challenge Trump in the Republican nomination for the presidency after announcing the creation of An exploratory committee last Friday.

Weld said the answer to his announcement had been "for everyone to close the ranks of the Republican parties" and limits a Republican's ability to challenge Trump. He explained that his way forward should include the persuasion of independent voters to enter the primary elections. next to him on Trump.

"There is a very conservative group, not really my base," said Weld. "There are 20 primaries where independent and non-registered voters can enter and vote in the Republican primaries, which will have my attention."

Weld was on the ballot in 2016 as a candidate for the Vice President of the Libertarian Party. He was a regular critic of Trump during the election campaign while he was promoting his third-party effort led by libertarian presidential candidate Gary Johnson. At the time, the former Republican governor had pledged to remain loyal to the third party throughout his life, telling them that he would remain "for life with the libertarian party" .

Asked on Monday why he did not choose to stay with the libertarians during this cycle, Weld said he wanted to launch a direct challenge to Trump.

"I again thought of the Libertarian Party, but decided that I really wanted to go mano a mano with Mr. Trump," Weld said.